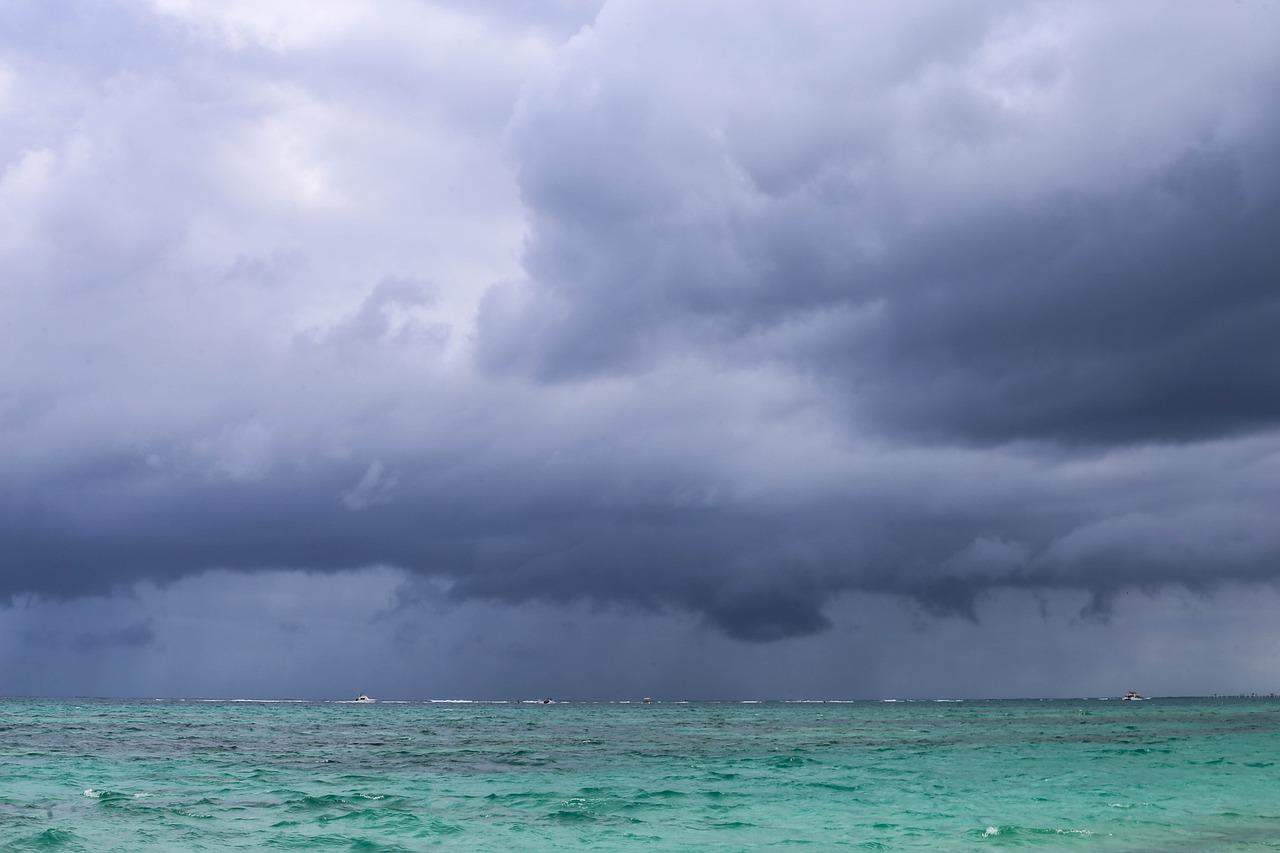 Central America was preparing Friday for the arrival of Julia; a tropical cyclone that is moving through the Caribbean and is expected to become a hurricane before making landfall on the coast of Nicaragua, according to the U.S. National Hurricane Center (CNH) and local authorities.

Julia was located 575 kilometers east of the Colombian island of Providencia and San Andres with winds of 75 km/h and a movement of 28 km/h, according to the latest CNH report.

The CNH warned that rains over the weekend could cause life-threatening “flash floods and mudslides” in Central America.

In Nicaragua, the Nicaraguan Institute of Territorial Studies (Ineter), estimated that the cyclone, which is advancing over the Caribbean Sea, could be entering its territory between Saturday night and early Sunday morning, informed Vice President Rosario Murillo through official media.

The eye of the hurricane is expected to impact between the communities of Prinzapolka and Sandy Bay Sirpi, on the Caribbean coast, and generate rains in the northern departments of Jinotega, Matagalpa and Nueva Segovia, the latter bordering Honduras.

Although the projected path of the cyclone may change as the hours go by, Murillo recommended that residents protect their homes and be ready “to evacuate and go to a shelter when necessary”.

The Nicaraguan army will begin this Friday to evacuate residents, especially from the islands and keys in the northern Caribbean, whose population is exposed to the arrival of this natural phenomenon.

On Thursday, the Nicaraguan Navy suspended the permission for fishing vessels to set sail until further notice.

In Honduras, the government announced in a communiqué that “for prevention and safety of the lives of the people” living in the northern Sula Valley, it will begin on Saturday “controlled preventive discharges” of El Cajon, the country’s main hydroelectric dam, which has an area of 94 km2.

He argued that “storm Julia will directly affect the national territory” in the rivers that feed El Cajón. After passing through the turbines of the hydroelectric plant, the waters are then deposited in the mighty Ulúa and Chamelecón.

The overflowing of the Ulúa and Chamelecón, due to the rains that fell in the last ten days of September, forced the evacuation of more than 12,000 people in areas near San Pedro Sula, the country’s second city and industrial capital. This is the area most threatened by Julia.

In Guatemala, President Alejandro Giammatei, announced on Twitter that he has given instructions for institutions to be ready to attend and support Guatemalans who may be affected.

Meanwhile, the Coordinator for Disaster Reduction (Conred) urged the population to report any risk situation, to be aware of the increase in the flow of rivers and fishermen to avoid going out to sea due to the increase in waves.

The cloud bands of this rainy system will also reach Honduras and El Salvador. Relief agencies are monitoring its development and are preparing conditions for possible evacuations.

Julia is the second hurricane of the 2022 season in the Central American Caribbean, after Bonnie, a category two hurricane, crossed the south of Nicaragua and entered the Pacific in July, leaving at least three people dead and causing considerable material damage.