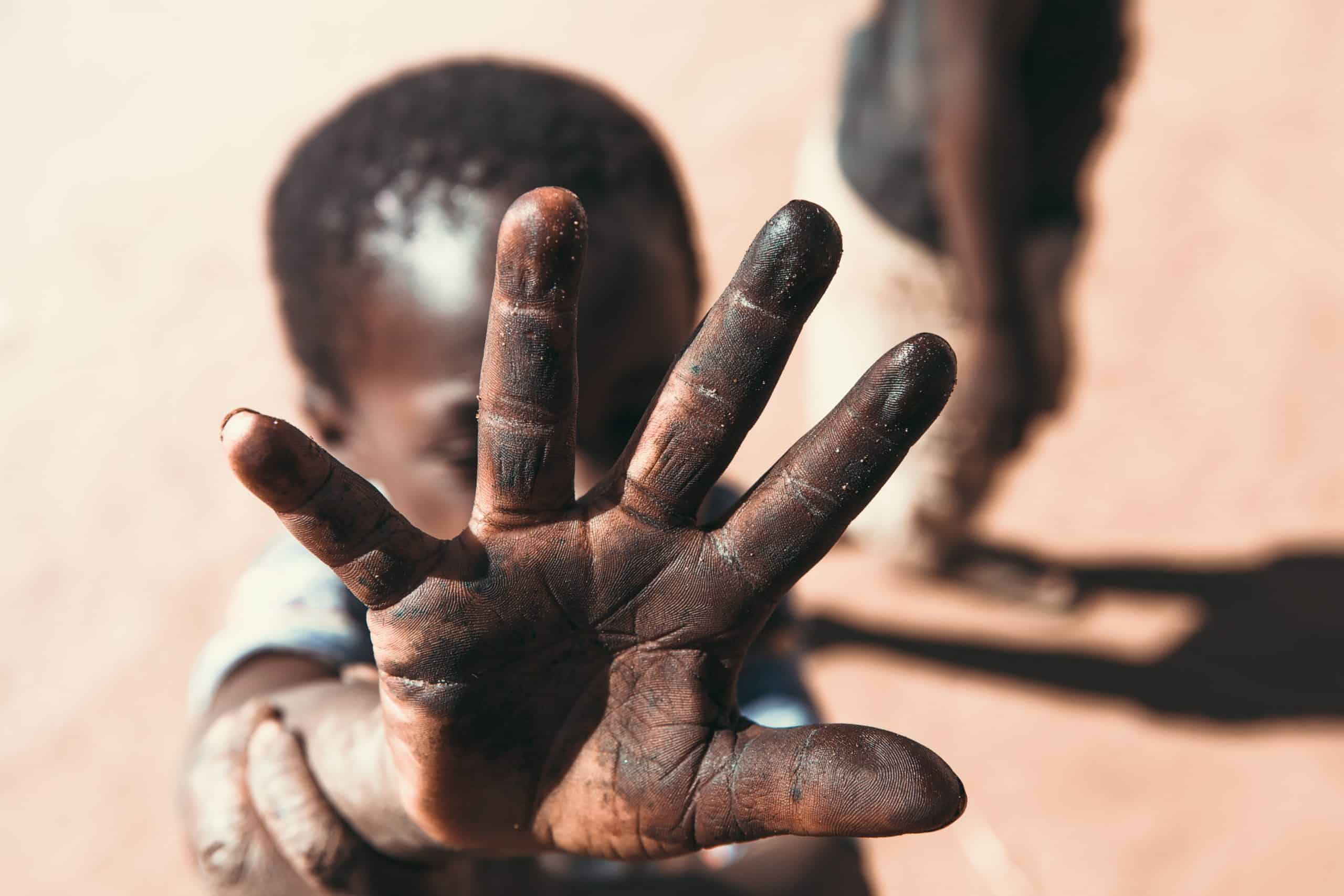 The global food crisis caused by the war in Ukraine will cause “millions of deaths” by exposing the most vulnerable population to infectious diseases, which could lead to a health catastrophe, the head of a major humanitarian organization warned.

The naval blockade of Black Sea ports has halted shipments from Ukraine, the fourth largest exporter of wheat and corn, stoking fears of shortages and hunger in poor countries.

The repercussions of food shortages mean many people will die from starvation but also from the debilitating effects of malnutrition, Peter Sands, executive director of the Global Fund to Fight AIDS, Tuberculosis and Malaria, told AFP this week.

“I think the next health crisis has already started. It’s not about a new pathogen but about the fact that malnourished people are more vulnerable to existing diseases” he explained on the sidelines of the G20 health ministers’ meeting in the Indonesian city of Yogyakarta.

“I believe that the combined impact of infectious diseases, lack of food and the energy crisis (…) can lead to millions of deaths,” he said.

Governments should try to reduce the impact of the food crisis by prioritizing primary care and care in villages and communities, which will be the most vulnerable, said this former banker who now runs a $4 billion humanitarian fund.

“This means prioritizing primary care, that is, care provided in the villages, in the communities. Hospitals are important, but when you face these kinds of challenges the most important thing is primary care,” he added.

The fight to contain the spread of the coronavirus has diverted resources away from combating tuberculosis, which killed 1.5 million people in 2020, according to World Health Organization (WHO) data.

“It was a disaster for TB,” Sands said.

For this health expert, solving the food crisis now is key to helping the treatment of tuberculosis, the world’s second most lethal infectious disease.

Western countries and Ukraine accuse Russia of trying to pressure them by blocking grain exports amid growing fears of a global famine.

Moscow responded by claiming that it is Western sanctions that are responsible for the shortages affecting the Middle East and Africa.

Germany is hosting an international conference on the food crisis on Friday with the participation of U.S. chief diplomat Antony Blinken.

For Sands, tuberculosis is “the pandemic of the poor and that is why it has not attracted the same amount of investment in research and development.”

“This is a tragedy because it is a disease that we know how to prevent, how to cure and how to eliminate,” he concluded.