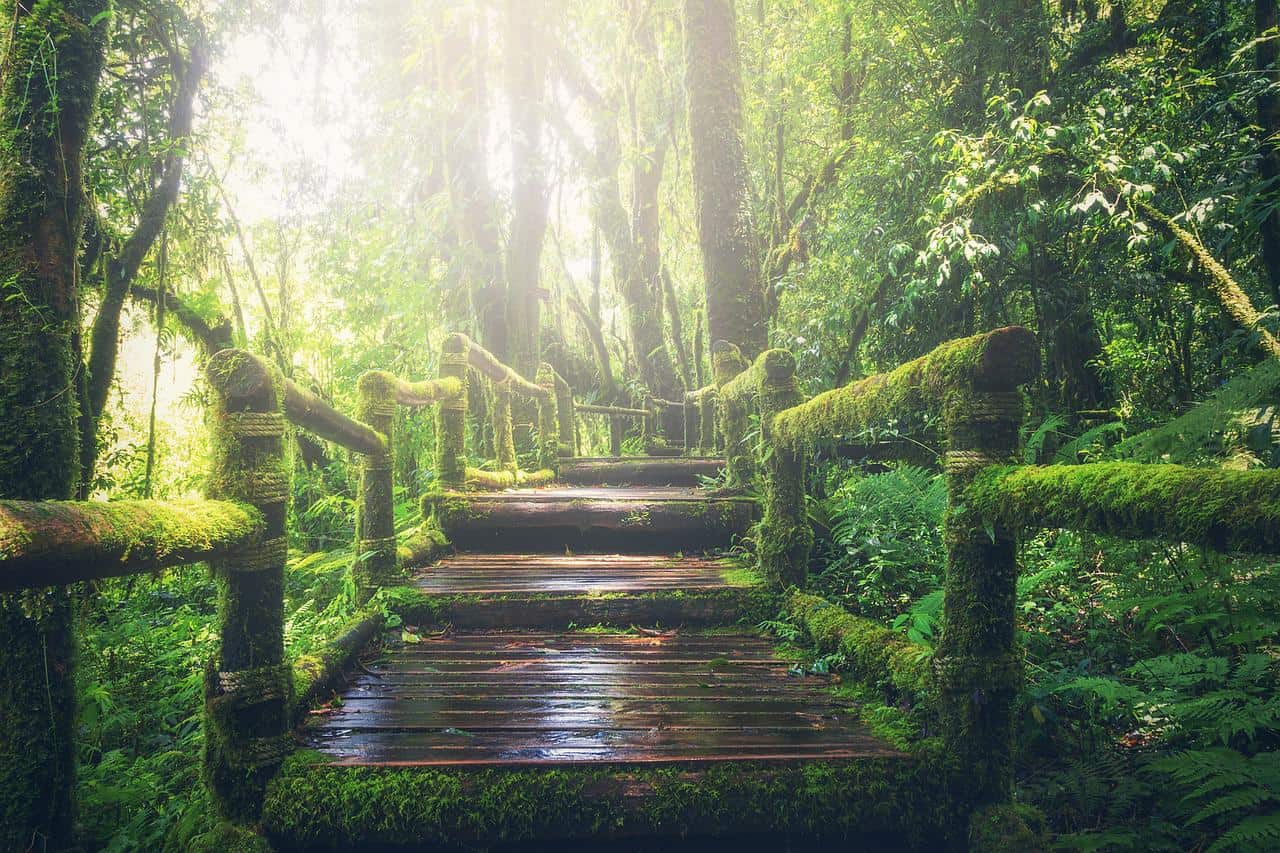 According to the Ministry of Environment and Energy, Costa Rica has increased, in the last two years, the protection of its ecosystems by a total of 16,118,476 hectares.

The expansion of protected areas is part of the various actions undertaken by the country in the fight against climate change, including the High Ambition Coalition for Nature and People – led by Costa Rica, France and the United Kingdom – whose goal is to conserve 30% of the land and marine area by 2030.

Costa Rica has expanded its protection in several Conservation Areas and has also created new ones.

President Alvarado and the Minister of Environment and Energy, Andrea Meza, signed Decree No. 43368-MINAE “Expansion of Cocos Island National Park” which extends the protection of its seas – which constitute 92% of Costa Rican territory – from 2.7% to approximately 30%.

The Chirripo National Park was also expanded to 50.625,23 hectares (506.25 km²). The initiative was signed in March 2022 by President Carlos Alvarado, under Executive Decree No. 43437-MINAE, which extends this protected wildlife area, in the Talamanca Mountain Range and seeks to safeguard the ecosystems adjacent to the Protected Wildlife Area, which are highly vulnerable to natural or anthropogenic changes.

Additionally, the Biological Reserve of the Bicentennial of the Republic – Pájaro Campana was created. It is a new protected area, located in the canton of Coto Brus in Puntarenas and has 5,075 hectares (50.75 km²).

“These initiatives remind us of the importance of conserving vital sites such as these, due to the rich biodiversity and vulnerability of these ecosystems, as well as the ecosystem services they provide to the surrounding communities and society in general,” explained the Minister of Environment and Energy, Rolando Castro.

Costa Rica is looking to become a modern, green and emission-free economy, as well as consolidate itself as a country that protects its wildlife and natural resources. The country is home to ecosystems and biodiversity of high scientific and conservation interest, that allow research and promotes tourism.

According to Gina Cuza, the country’s actions to protect ecosystems, “constitute a historic milestone for the country and the world, leaving a legacy for future generations; but it also entails a great responsibility for the country to provide the necessary resources and efficient management of this immense marine protected area.”