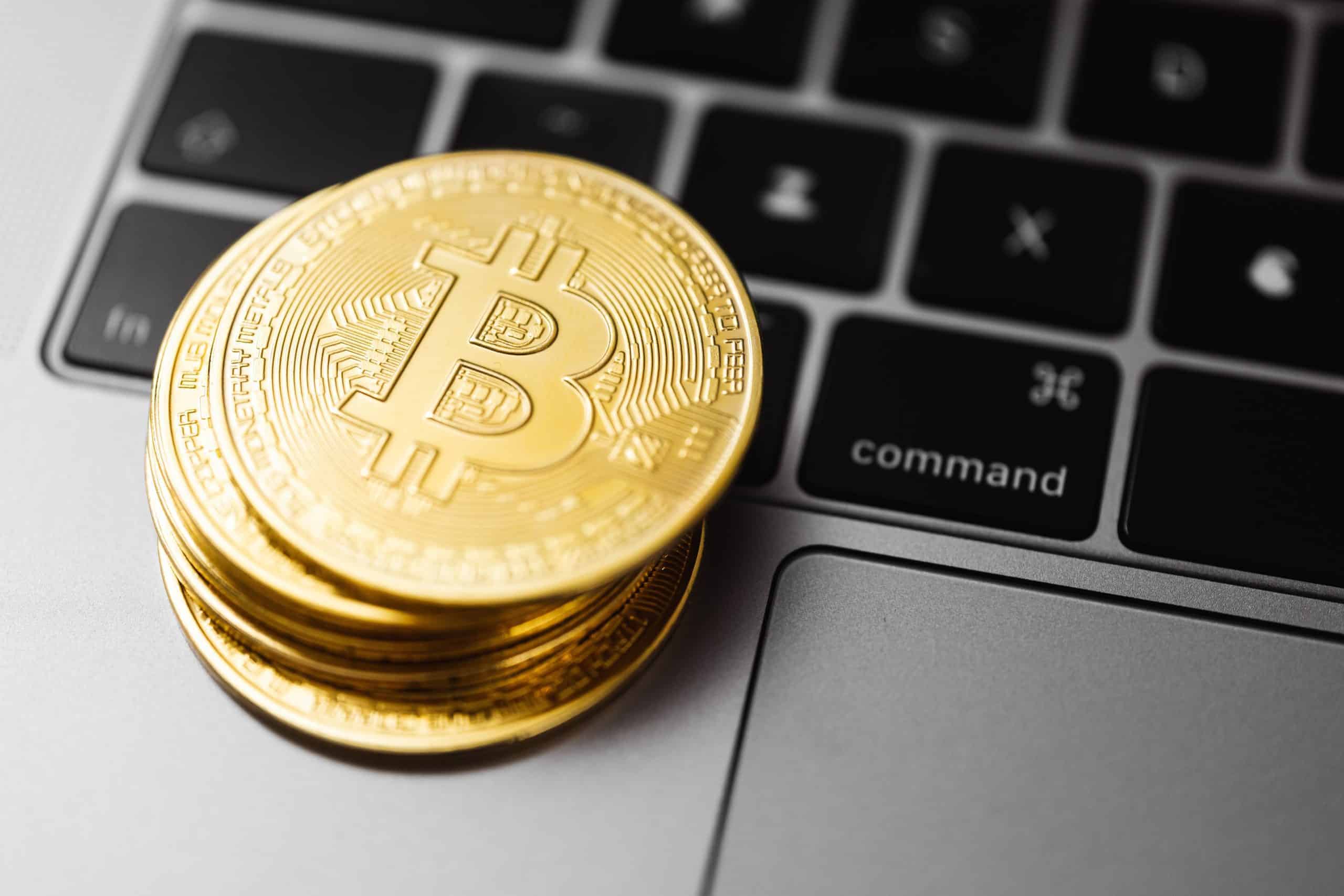 The price of bitcoin hit record highs in 2021 thanks to support from traditional finance, but cryptocurrency specialists are struggling to predict next year’s outcome for the volatile sector.

Having more than trebled in value to $60,000 between December 2020 and April, bitcoin has lost some shine to trade at under $50,000 heading into the new year.

“The current choppy and directionless price action with a possibility of further pressure to the downside has introduced a lot of uncertainty to the digital asset market,” noted Loukas Lagoudis, executive director at cryptocurrency investment fund ARK36.

He added, however, that “sustained adoption of digital assets by institutional investors and their further integration into the legacy financial systems will be the main drivers of growth of the crypto space” during 2022.

No certainty in crypto

Bitcoin’s rise in 2021 coincided with Wall Street’s growing appetite for cryptocurrency. The record high in April occurred with the stock market debut of cryptocurrency exchange Coinbase.

October’s peak above $66,000 followed the launch of a bitcoin futures exchange-traded fund (ETF), or type of financial instrument, on the New York Stock Exchange.

Tesla boss Elon Musk helped the market rise — and fall — with controversial tweets about cryptocurrencies. The move by El Salvador in September to make bitcoin a legal tender also made an impression.

But pressure has come from China’s crackdown on the trading and mining of cryptocurrencies, while the risk of wider regulatory action, from the likes of Europe and the United States, weighs on bitcoin.

“However one thing is certain, the voices calling for crypto regulation, whether it be for tighter consumer protection or just clarity of the rules for institutions, are getting much louder.”

Bitcoin is at risk of increased competition as it enters 2022, especially from its closest rival ethereum, according to some analysts.

In November, Twitter co-founder and CEO Jack Dorsey announced his departure from the social media platform, leaving him to concentrate on his digital payments firm as it looks to expand into cryptocurrency.

According to the specialised site CoinGecko, the cryptocurrency sector has a market value totalling $2.36 trillion, with bitcoin worth a combined $900 billion.

For analyst Frank Downing, “bitcoin’s reluctance to evolve its design” compared to the likes of ethereum, is in fact “a feature that provides the stability and consistency required to serve as a true global money”.