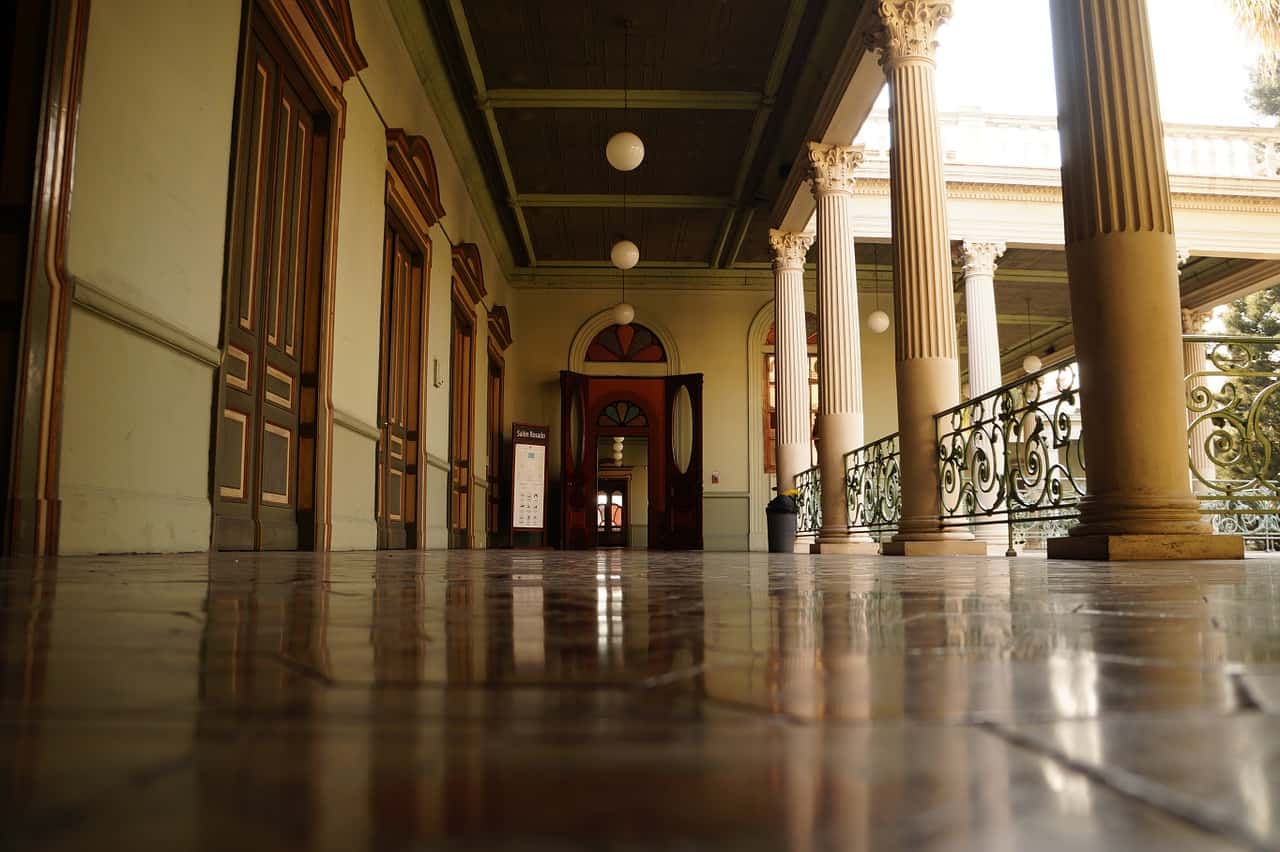 El Salvador authorities have freed three women who spent between six and 13 years in jail under the country’s harsh anti-abortion laws after suffering miscarriages, a rights group said.

The women had lost their fetuses due to “health emergencies” during pregnancy, said the ACDATEE abortion rights group.

They were freed on Thursday, and reunited with their families for Christmas after their prison sentences for aggravated homicide were commuted. The women were identified only by their first names.

Karen had spent six years in prison, Kathy eight, and Evelyn 13, ACDATEE member Morena Herrera told AFP. “It is a joy for all of us who have been fighting for the release of all women who have been unjustly imprisoned for suffering obstetric emergencies under this harsh and inhumane criminal law,” Herrera added.

El Salvador bans abortion in all cases, and terminating a pregnancy can send a woman to jail for up to eight years. But judges often find women guilty of the crime of aggravated homicide instead, which can be punished by imprisonment of up to 50 years.

Many women are prosecuted after seeking medical help for complications in pregnancy, on suspicion of having attempted an abortion.

Fourteen other women remain in jail for similar reasons to Karen, Kathy and Evelyn, according to ACDATEE. “We continue fighting for the freedom of the rest of the women imprisoned,” said Herrera.

Campaigners are urging the government of El Salvador to legalize abortion when the woman’s life is at risk, the fetus is unviable, or if the pregnancy is the result of rape.

But their efforts suffered a major setback in September, when President Nayib Bukele scrapped a constitutional reform, drafted by his own government, that would have opened the door to legalizing medically-necessary abortions.

In Latin American abortion is legal only in Uruguay, Cuba, Argentina — since January — and Guyana, as well as in Mexico City and three Mexican states. In September, Mexico’s Supreme Court ruled that criminalizing abortion is unconstitutional.

Other than El Salvador, it is banned outright in Honduras, Nicaragua, the Dominican Republic and Haiti, and most other countries allow it only for medical reasons or in case of rape.