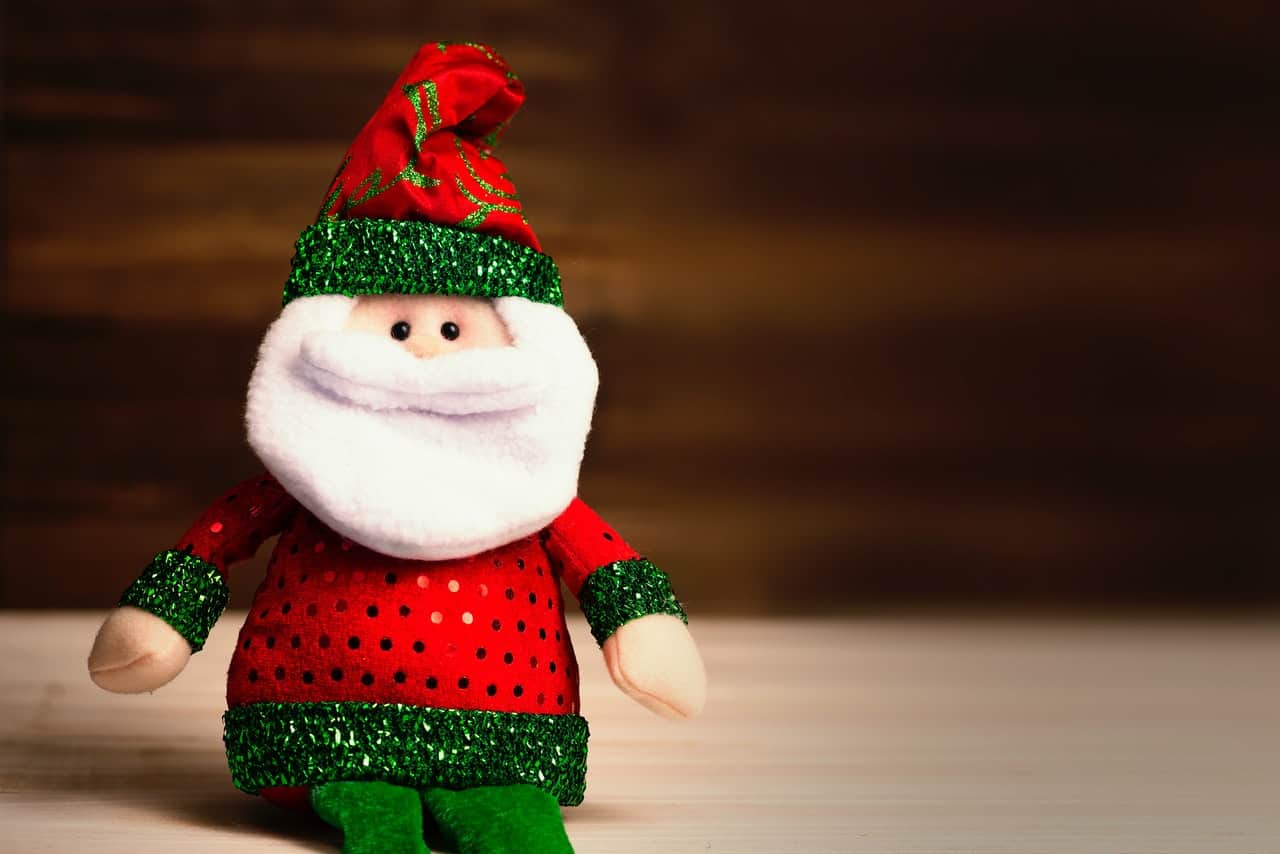 Moving from one country to another and from one culture to another means a double set of traditions to consider.

Accepting new customs doesn’t mean rejecting the old because there is always something from the past that we just don’t want to give up.

This is especially true around the holidays, when the old customs call to mind pleasant times. Growing up in an ethnic neighborhood in the United States, it was easier to keep up the Old Country customs because that’s the way it was in our neighborhood.

Yet we willingly accepted the customs of the new country, too: the visits to Santa Claus at the store, caroling with friends, plastic fir trees and lights that hang down and are supposed to resemble icicles hanging from the eaves.

Coming to Costa Rica means accepting another set of customs: portales, or Nativity scenes, eating tamales until we’re stuffed and kneeling on a hard floor to join in the rosary.

But no matter how much we embrace our new culture, something of the old beckons, and so we send out Christmas cards and decorate cookies six different ways trying to recreate the familiar.

Christmas in my neighborhood in Milwaukee started with St. Nicholas Day on Dec. 6. St. Nick was a bishop in fourth-century Greece and the patron saint of children.

For us, there was absolutely no confusion between Santa Claus and St. Nick, even though both wore red fur-trimmed coats and hoods and baggy red trousers, and carried bulging sacks full of wonders.

Our St. Nick was reed-thin, and on the eve of Dec. 6 he visited all our houses stuffing stockings full of candy, nuts, oranges (an exotic treat for us), little toys and comic books. Since none of us had fireplaces, our stockings were hung wherever there was a hook to hang them. Nor did we know how he traveled, but it wasn’t in a sleigh pulled by ruminants.

On Dec. 6 the whole school showed up with bursting pockets and full cheeks, thanks to the largesse of St. Nick. But this was a mere prelude to the major event 18 days later, when roly-poly Santa Claus came.

Since our chimney led straight to the furnace, he had to use the front door. Christmas, in fact, was the only time of the year when anyone used the front door, making it a formal occasion.

On the 24th, we kids were kept busy all day with chores, even while the big man himself was in the living room putting up the tree and dishing out presents. We didn’t dare peek, because the threat of getting a lump of coal instead of new games was very real.

While the men retreated to the kitchen table with a deck of cards for a sheepshead game, which lasted until midnight and invariably produced a bluish cloud of cigar smoke that hung over the table for a week, mother passed plates of cookies every 20 minutes to be admired by the women and grabbed up by the kids, and the needle on the record player got stuck in a crack and played the same refrain over and over.

What memories those Christmases left!

About the time we moved here, our Costa Rican neighbor’s daughter, Betty, went to the United States to work. On her first Gringo Christmas she phoned her family about the wonderful snow, the parades out in the chilly air, the Santa Clauses on every corner ringing bells, and the stores with their rich displays of toys and merchandise. There weren’t enough words to contain her enthusiasm.

But alas, there were no Tico-type tamales in New Jersey.

The next couple of Christmases, her glee was tempered somewhat. The cold got to her and the snow was soggy and wet, the bells gave her a headache and she had no money for the stuff in the stores. And there still were no tamales.

Finally she arranged to take her vacation over Christmas and New Year’s, and I saw her adding leña to the fogata (firewood to the cooking fire) to boil up a pot full of tamales for Noche Buena (Christmas Eve).

And I made the trip to the Humboldt Academy in the western San José neighborhood of Rohrmoser to join the Germans in singing Weihnacht lieder, eating lebkuchen and drinking mulled wein.

It is a fact that many ethnic groups here celebrate the holidays with religious services or parties, enjoying their own food, language and customs. So happy holidays no matter how or what you celebrate.