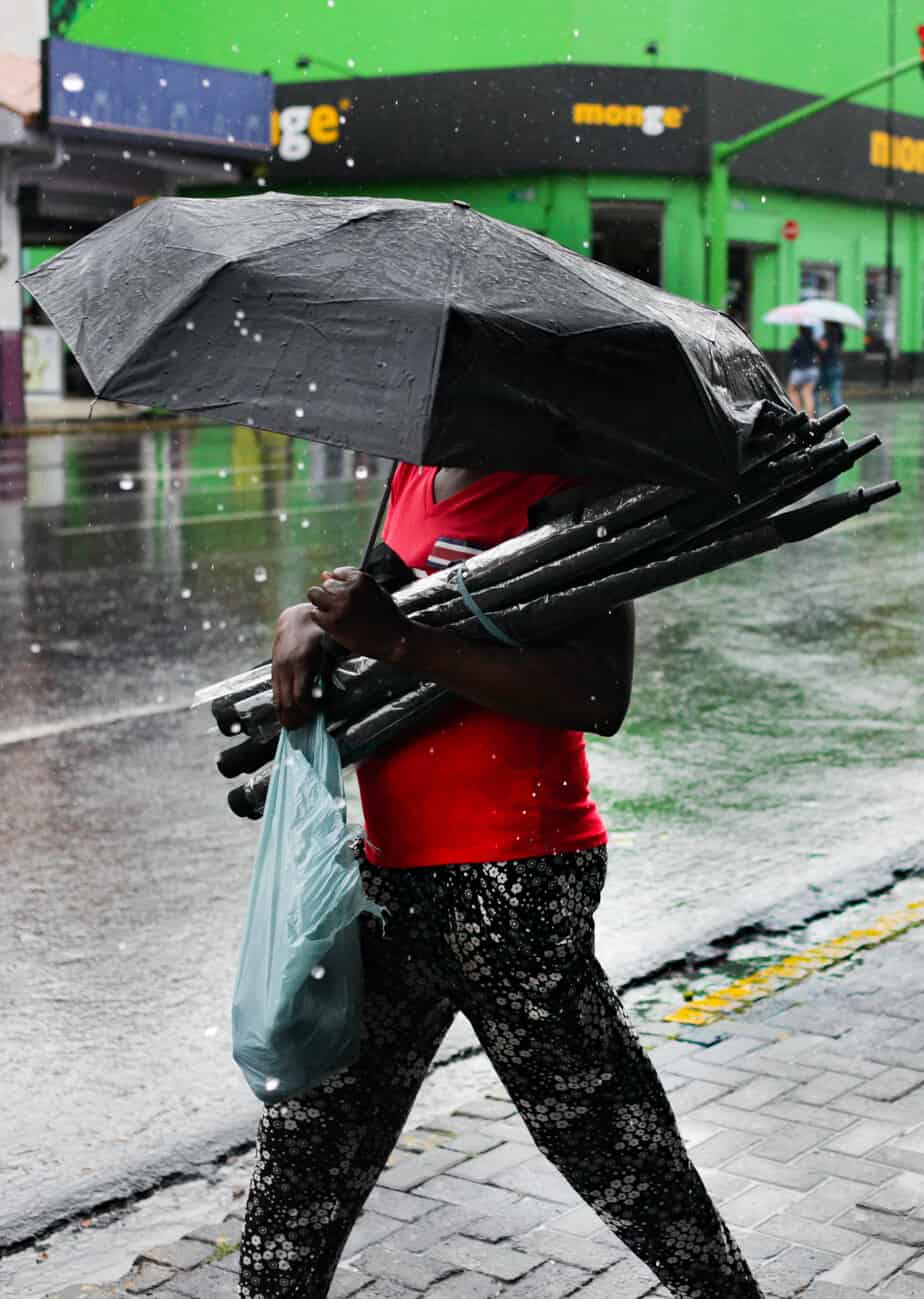 A Green Alert is informative and precautionary, while a Yellow Alert asks citizens to prepare for the impact of a weather event. Click here to read more about the color-coded alert levels.

This week there will be more humid conditions and moderate winds, which is expected to cause rain in the Caribbean and the North Zone. In addition, there will be partial cloudiness, with occasional rainfall in the north and east of the Central Valley, as well as a predominance of dense cloudiness in these areas of the center of the country.

The moderate trade winds will also favor the positioning of the Intertropical Convergence Zone in the south of the country, so there will be evening showers during most of the week in the Central and South Pacific.

The CNE reminds the population, especially those living in risk areas, to stay informed and to only abide by the messages that are disseminated by official bodies.