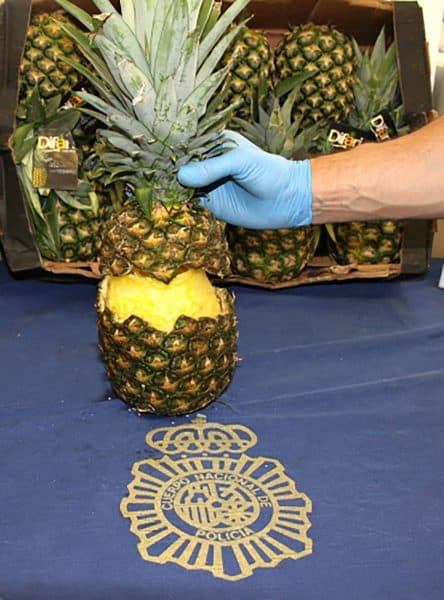 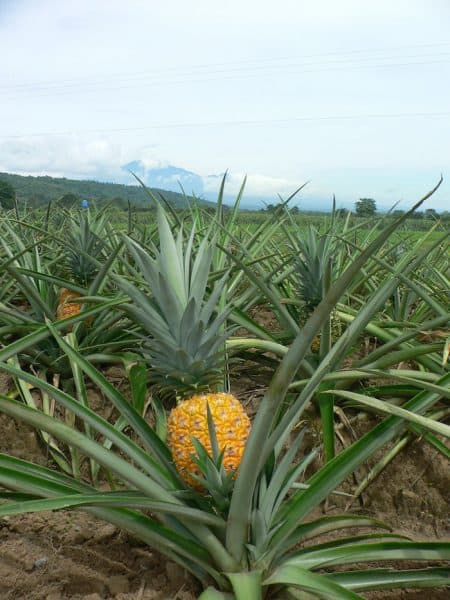 APM Containers Terminal in the port of Moin, in Limón, Costa Rica, on February 28, 2019. Photo for illustrative purposes. ((Photo by Ezequiel BECERRA / AFP))

Costa Rican authorities seized more than half a metric ton of cocaine hidden in a container loaded with roasted bananas and cassava destined for Barcelona, ​​Spain, the government reported Friday.

The drug was distributed in 21 black briefcases, which contained 513 packages of cocaine of one kilogram each, said the Deputy Minister of Public Security, Luis Carlos Castillo, in a video distributed by that agency.

Agents of the Drug Control Police located the briefcases hidden among 3,000 boxes in the port of the APM Terminals company in Moín, in the Costa Rican Caribbean, on Thursday.

“This is the third drug seizure carried out by the PCD in APM terminals so far this year,” Castillo recalled.

Central America serves as a bridge for the shipment of drugs from the producing countries of South America to the consumer markets of the United States and Europe.