Mexico and Guatemala in joint effort to slow migrant caravans

‘American Dream’ dashed for migrants sent back to Mexico 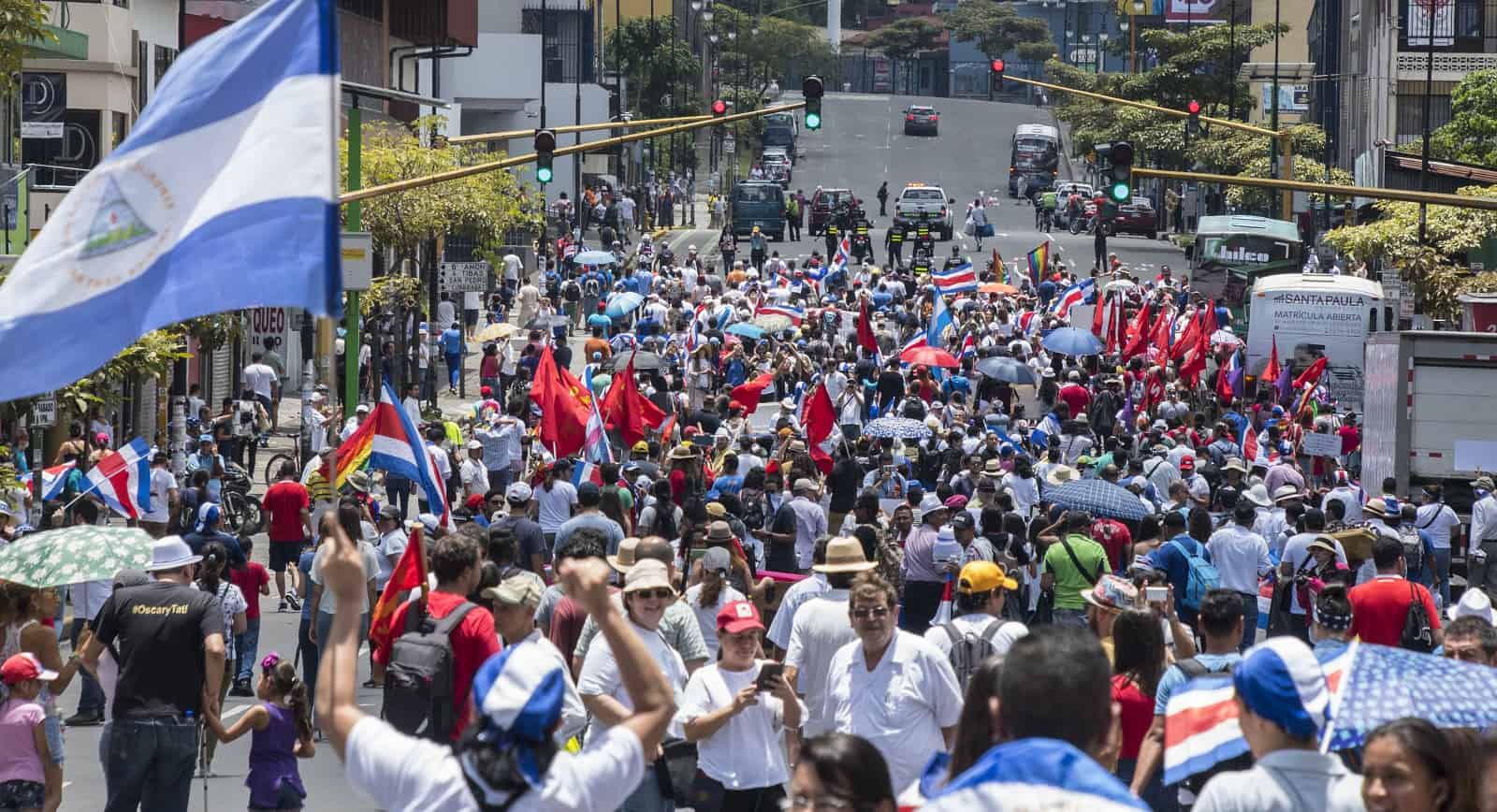 Michelle Bachelet, the United Nations High Commissioner for Human Rights, urged Costa Rica on Thursday to expedite the processing of refugee requests at a time when thousands of Nicaraguans await a response to their applications.

At the conclusion of a four-day visit, the Chilean politician acknowledged Costa Rica’s efforts to give asylum to people in need of international protection.

However, she urged Costa Rica expedite the cumbersome procedures for requesting refuge. Some 55,000 Nicaraguans have requested this status in Costa Rica and most cases have not been resolved.

Bachelet therefore called on the international community to support Costa Rica to provide care for people seeking refuge, according to a statement from her office.

Costa Rica has registered manifestations of xenophobia since an increase in migration of Nicaraguans fleeing the repression of President Daniel Ortega after protests erupted there last year.

Some 88,000 Nicaraguans have left their country, and many of them went into exile in Costa Rica.

“The high commissioner was concerned about the increase in hate speech in the country and recommended the approval of a framework legislation that combats all types of discrimination,” the UN statement said.

During her visit, the high commissioner participated in a Latin American forum for women of African descent and met with President Carlos Alvarado, in addition to indigenous, trade union, youth and human rights leaders.