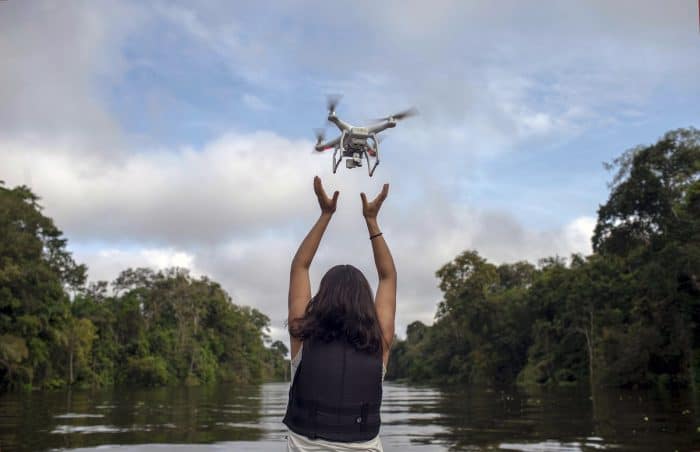 Costa Rica’s Foreign Ministry on Thursday released a statement in response to the Amazon rainforest wildfires that have captured the world’s attention in recent days.

Here is the statement in its entirety, translated from Spanish:

The Government of Costa Rica expresses its deep concern about the devastating forest fires that develop in the Amazon River basin, particularly in the Amazonian states of Brazil.

As a country committed to the defense and protection of the environment and tropical forests, we are moved by the painful destruction caused by the fires and their negative impact on the biological biodiversity of the ‘Lungs of the World,’ as well as on the affected indigenous and farmer communities.

The Government of Costa Rica trusts that through redoubled and joint efforts by States, local authorities, the international community and civil society, the fire will be contained in the shortest possible time.

The Government of Costa Rica expresses its solidarity with the countries and communities of the great Amazon River basin and especially those affected by the devastating fire in the Amazon.

As a country committed to the defense and protection of the environment, we regret the painful destruction caused by the fires that develop in the Amazon, which affect the sister nations of Brazil, Bolivia and Paraguay, and whose effects reach hundreds of kilometers.

Costa Rica expresses its solidarity with the peoples of the affected regions and trusts that through a redoubled joint effort of governments, local authorities and all the instances involved, the fire will be contained in the shortest possible time.