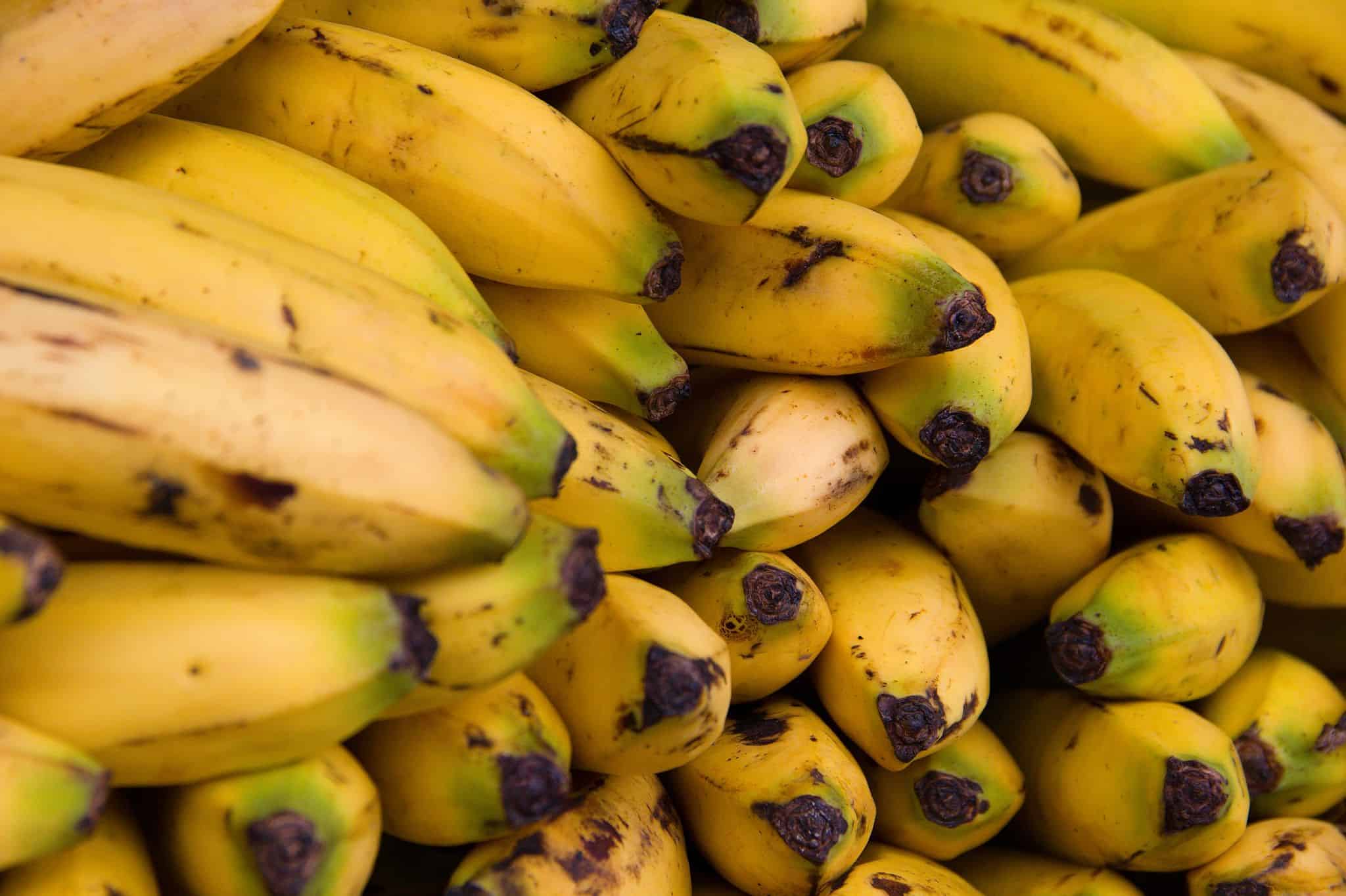 Spanish police said Thursday they had seized over six tonnes of cocaine hidden in a shipment of bananas and arrested 16 suspects, some of them wanted in the Netherlands.

The police raid in the southern port of Malaga also netted cash, weapons and luxury vehicles.

The operation broke up a trafficking ring made up of well-known Dutch criminals based on Spain’s Costa del Sol, police said in a statement. They had specialised in smuggling cocaine into Spain and the Netherlands.

“Some were considered priority targets by police in the Netherlands,” the statement added.

The cocaine was hidden in a banana shipment that arrived by boat in neighbouring Portugal and was then transported by truck to Malaga in southern Spain.

Police said the gang used a company that imported fruit from Costa Rica as a cover for its operations.

Fifteen people were arrested in Malaga and one in Badajoz in the eastern region of Extremadura on the border with Portugal.

The operation was carried out in collaboration with the anti-drugs arm of Portugal’s police and with the United States’ Homeland Security Investigations unit, the statement added.

Spain, with its historic and linguistic links to South America, is the main entry point to Europe for cocaine from the continent, mostly from Colombia.

Smugglers often resort to creative methods to get drugs past Spanish customs.

In recent years, police have found cocaine inside breast implants, hollowed-out pineapples, a wig, a wheelchair cushion, a plaster cast encasing a man’s broken leg as well as inside a 42-piece crockery set.