Arts, culture and Mother’s Day: the week ahead in Costa Rica 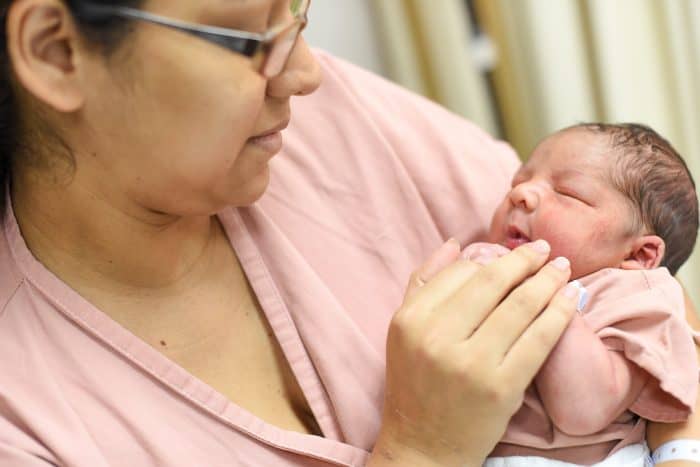 Our favorite photos of motherhood in Costa Rica through the years

As The Tico Times celebrates Mother’s Day this year, we’re looking back at some of our favorite stories and images featuring mothers in Costa Rica (including sloths. Because baby sloths). Take a look: …and Gabriela Díaz, a former Tico Times reporter, took us through her experience at the Hospital CIMA. So teeny. So tiny. So ready for some chamomile tea and a heavy sweater. Alberto Font/The Tico Times

Managing Editor Katherine Stanley shared the mothering tips she’s learned from Costa Rica, “whether I liked it or not.” Denise Vidal from the Escuela España participates with her mother in the Desfile de Faroles at Parque Central in San José, on Monday, Sept. 14, 2015. Alberto Font/The Tico Times