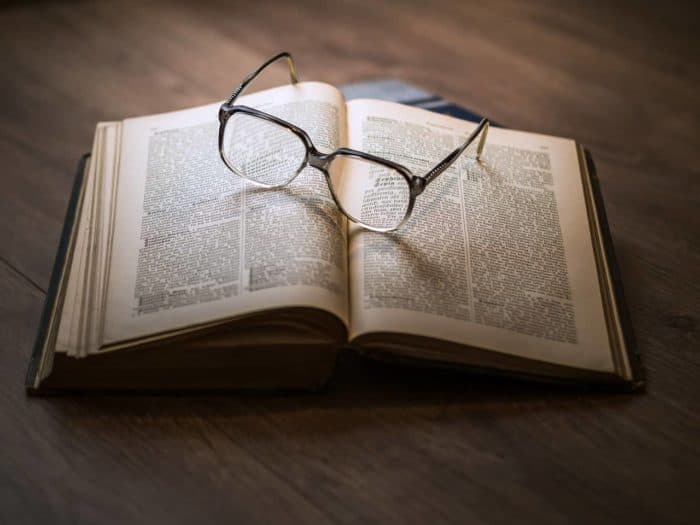 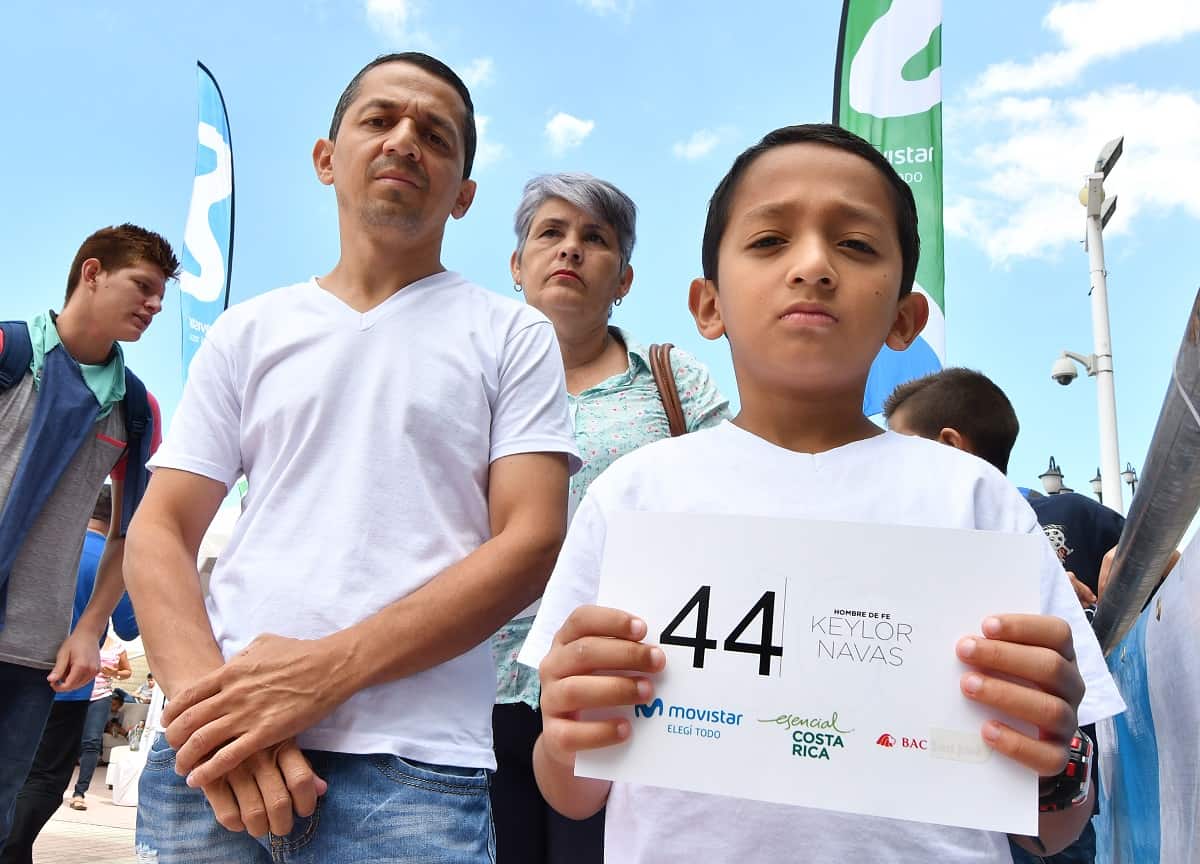 This family is all in. (Ezequiel Becerra / AFP)

More than 2,000 people visited San José’s National Stadium this week to audition for an upcoming film about the life of beloved Costa Rican goalkeeper Keylor Navas, “Hombre de Fe” (“Man of Faith”). Many of those who lined up for a spot in the film rose before dawn and traveled to the capital from around the country – and, in the case of the kids auditioning to play the young Keylor, missed school for a chance to bring a national hero’s childhood to life onscreen.

The film will be shot between May and July 2017 in Costa Rica and Spain, where Navas tends to the nets of Real Madrid.

Here’s a look at some of the hopefuls from yesterday’s auditions. 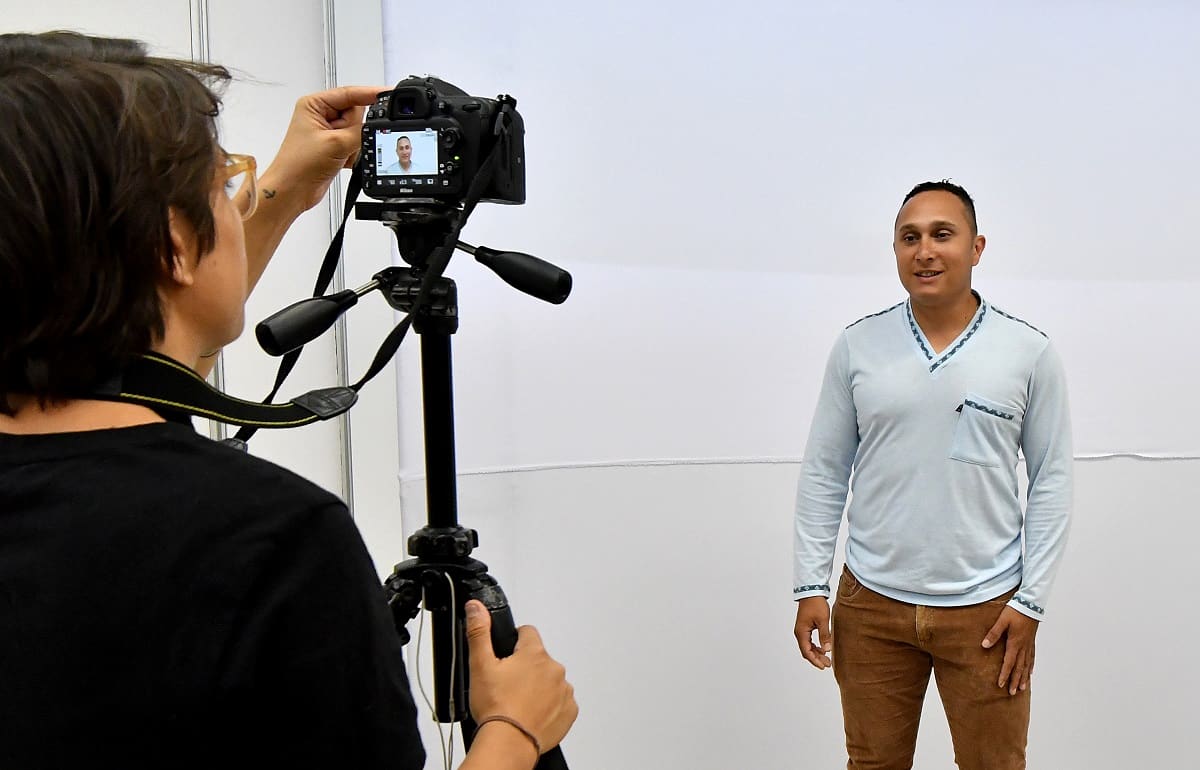 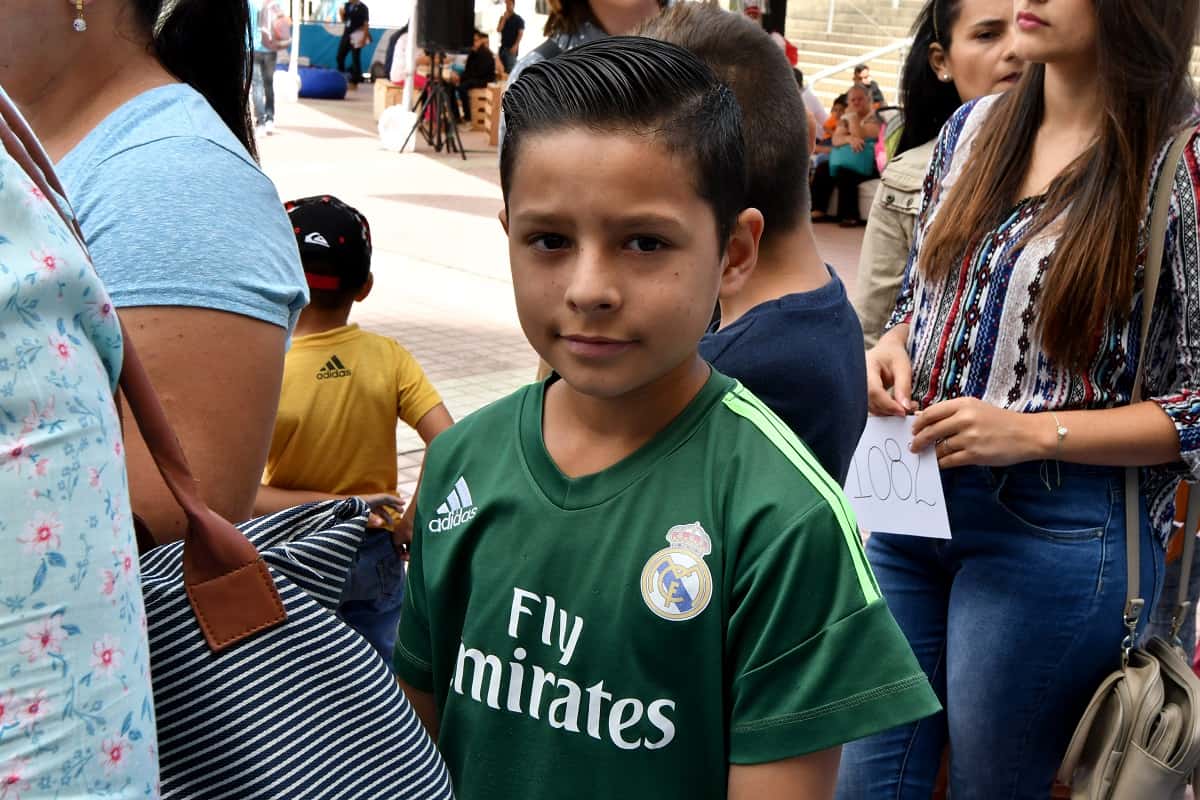 One of many would-be Keylors at the March 17 auditions. Ezequiel Becerra / AFP 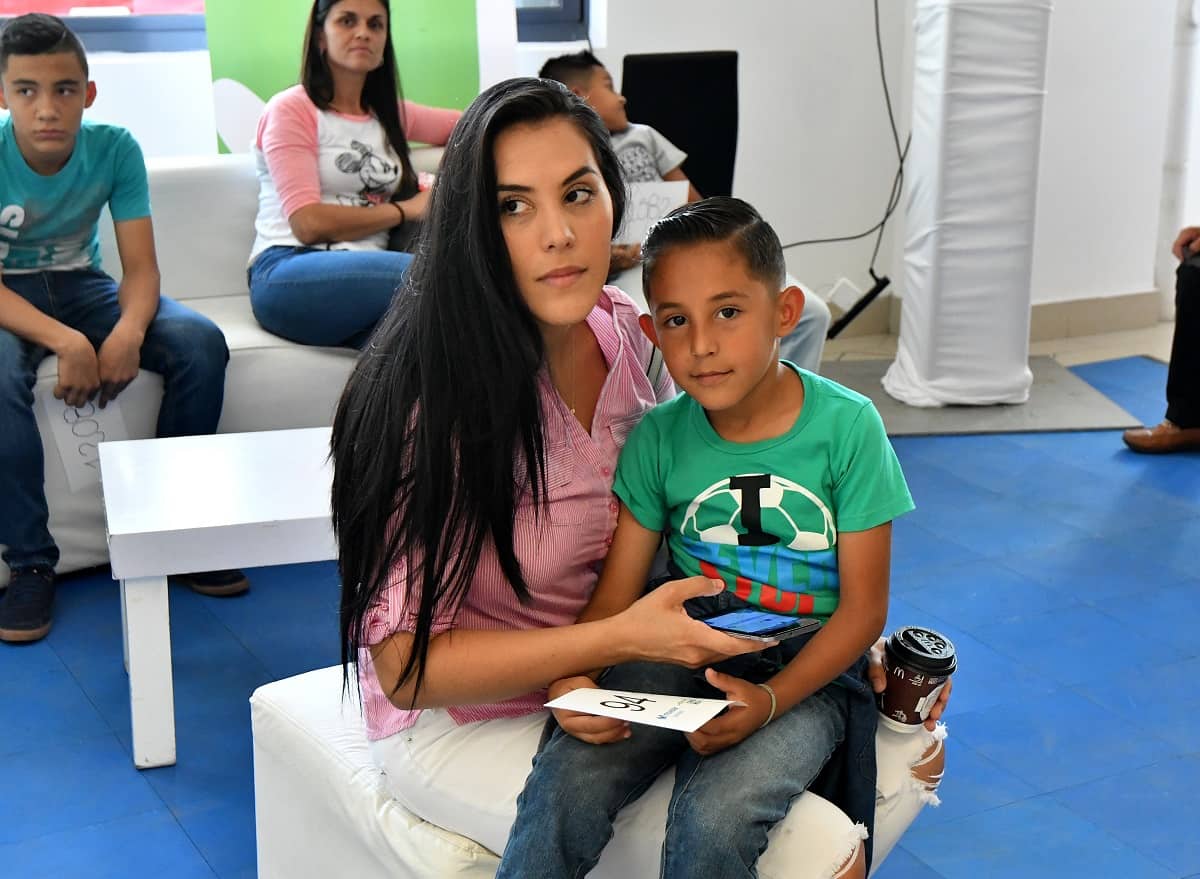 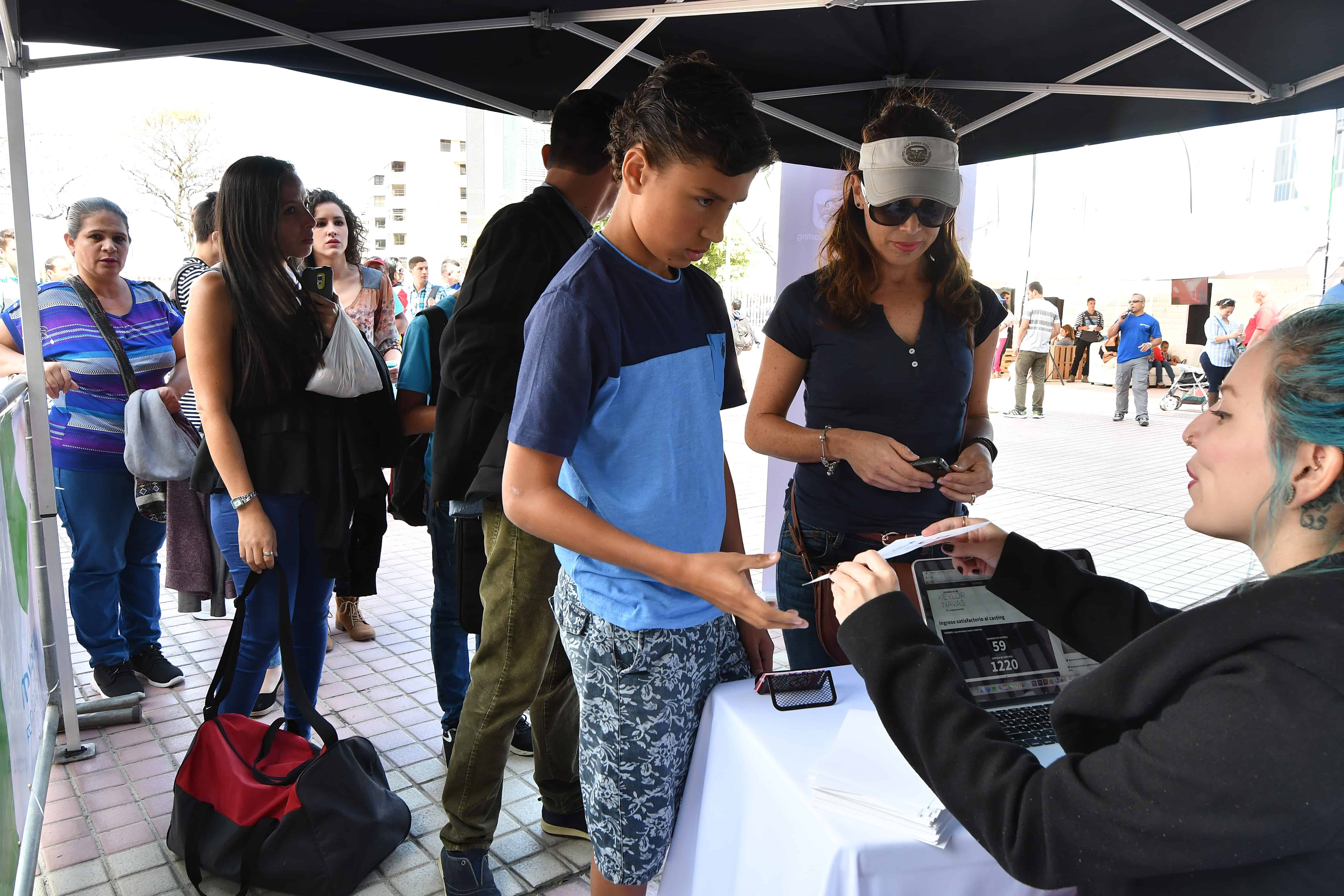