How sweet it is: plants that may support diabetes treatment 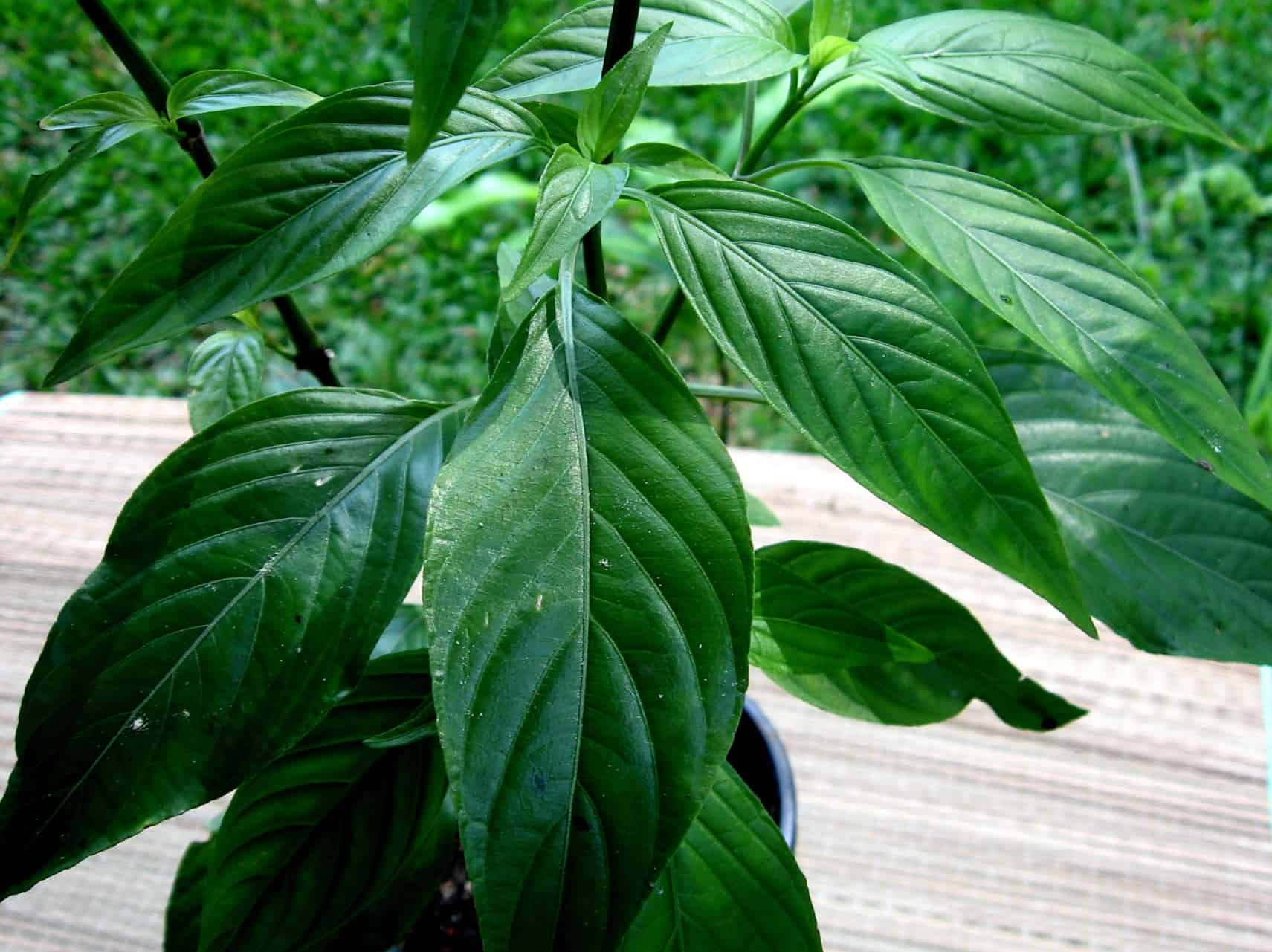 Some years ago, I started meeting neighbors who were very excited about a new medicinal plant that was big news en el barrio. They called it insulina, or insulin, because of the positive role it can play in treating diabetes. Later, Telenoticias highlighted a farmer in Zarcero, Victor Julio Rodríguez Campos, who has been growing and using the same plant for treating diabetes. He sell his insulina plants in the local farmers’ market to help people with diabetes.

According to Rodríguez, many years ago he bought a plant and took it home to try to treat his diabetic condition. At first he was skeptical, but after trying the insulin tea he went from taking 100 units of insulin to only 20 units. He drinks a tea made with 4 or 5 leaves in half a glass of boiling water. He lets it sit for 6 or more hours, then sips it during the morning and afternoon. He mentioned that you have to use it regularly for good results.

Since diabetes is one of the leading chronic degenerative conditions many people face in their lives, I thought it appropriate to point out that various medicinal plants are helping people improve their health naturally.

The scientific name the plant called insulina is Justicia secenda. It is found in many parts of Latin America, and is also used for colds and flu, as a sedative, to reduce inflammation and to eliminate kidney stones. Insulina is a member of the Acanthaceae family, as well as Justicia pectorals or tila in Spanish, a medicinal plant often used to treat insomnia.

Both of these plants are easy to grow in pots and have no major insect problems or plant diseases. The plants do produce flowers and seeds, but most people propagate these plants with stem cuttings that can be planted in prepared potting soil. Keep them well watered and in partial shade until they are well rooted and sprouting foliage.

Insulina grows on a wide range of soils and seems to like full to partial shade. In the dry season, they’ll need watering several times a week. Insulina is so popular these days, youíll find plants in farmerís markets and local nurseries.

Another plant that also has the nickname “insulina” is stevia or Stevia rebaudiana, whose leaves have a sugary flavor, but with no sugar. Native to Uruguay and Paraguay, it is now grown in many parts of the world. It was introduced to Costa Rica around 1990 and has been gaining popularity as a natural sweetener. This non-toxic plant, which belongs to the Aster family, contains stevioside, a crystalline diterpene glycoside that stimulates our sweet taste buds but does not contain sugars or calories. Stevia also has a number of traditional medicinal uses. Several indigenous tribes of South America have used it as a digestive aid; they also apply it topically to heal wounds. Recent clinical studies have shown that stevia decreases blood sugar levels, and is much safer than aspartame (Whitaker 1994).

It grows well in a potted herb gardens and can be found in many nurseries around the country. Once you have a plant, it is easy to propagate new plants with stem cuttings, as I mentioned previously, so you can have a dozen or more stevia plants around with an abundant supply of leaves to use. We use the mature leaves as our sweetener for herbal teas. Dried leaves are more potent than fresh ones; one tablespoon of dried leaves is enough to sweeten 1 L of herbal tea.

So there you have it: a perfect substitute for sugar and an herb that helps in the challenge of diabetes. Many resources are available online, particularly on YouTube, that help us learn more about how we can regain our health with nutrition, herbs, exercise and a healthy lifestyle, as well as medical support when needed.Read more of Ed Bernhardt’s monthly Home Gardening columns here.

For more information on tropical gardening – naturally – visit Ed at http://thenewdawncenter.info/blog.html or contact him at thenewdawncenter@yahoo.com.