No new cases of Zika in Costa Rica in recent weeks 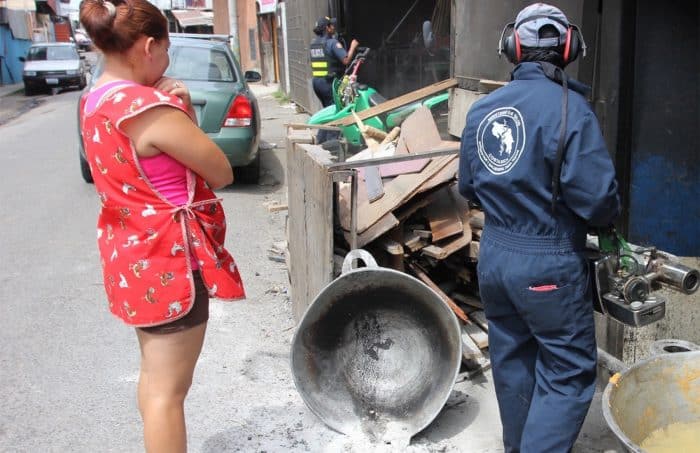 Public sector employees to have all Holy Week off 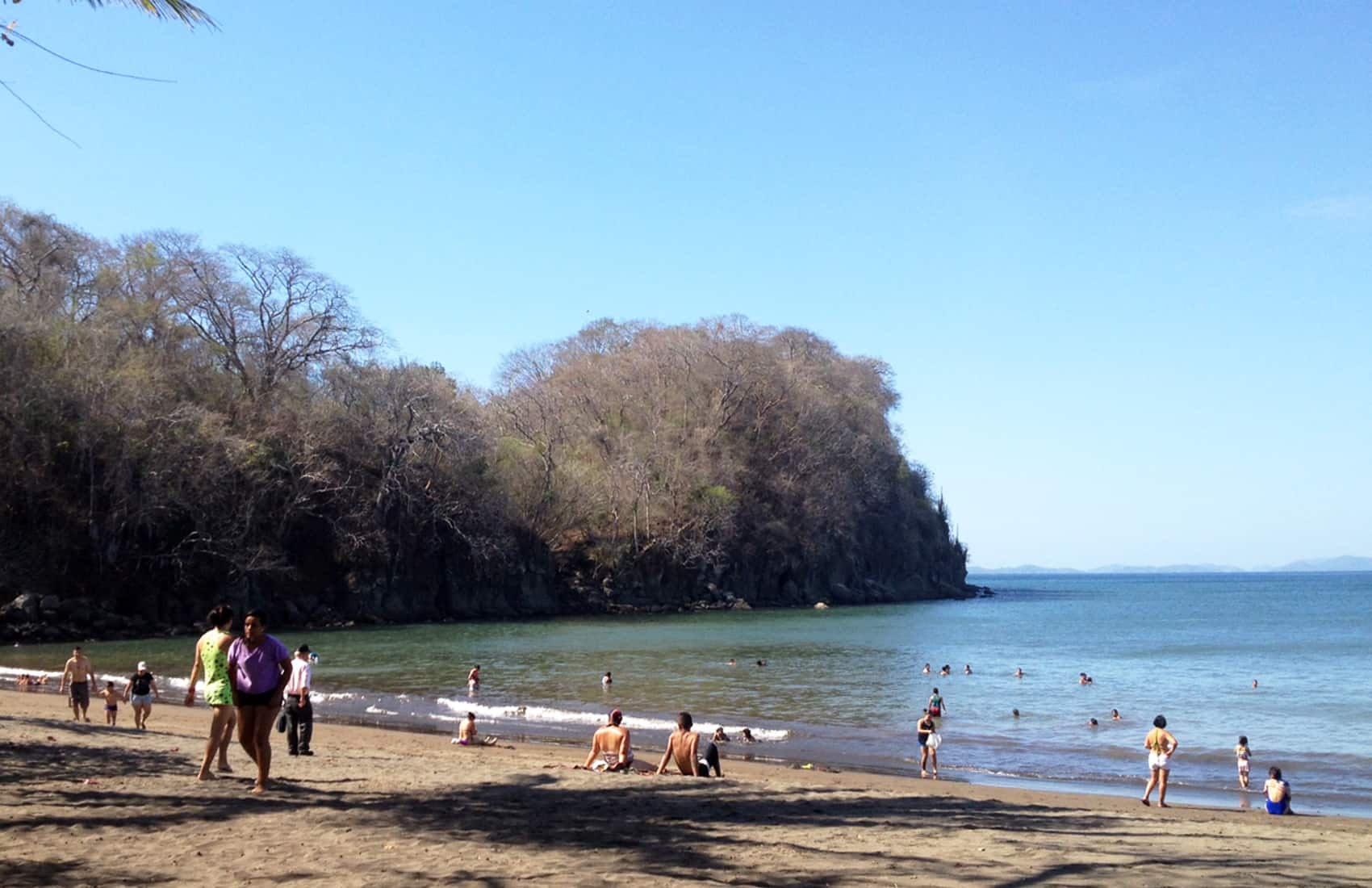 Beach destinations, such Doña Ana beach in Puntarenas, are among the favorites for tourists during Holy Week, according to the National Tourism Chamber. ((Via ICT))

The Labor Ministry will send most of the 300,000 public sector employees home for Easter Holy Week, Mar. 21-27, in order to promote domestic tourism during the holiday.

“We will save costs on utility bills for public buildings during days when only a few people request their services,” he said.

Last year, public workers only got Thursday and Friday off, a decision that affected the tourism sector, according to the National Tourism Chamber (CANATUR).

According to data from the Costa Rican Chamber of Hotels, occupancy during Holy Week 2015 averaged 84 percent, with 22 percent of business owners reporting that the figure was lower than they expected.

Recommended: Visit The Tico Times Travel section for ideas on where to spend Easter Holy Week in Costa Rica.

Abarca and Minister Morales said bookings at lodging hotels this year could increase by up to 5 percent. The government estimated that the boost in occupation could generate an average daily income of $330,000 for the tourism sector.

“We think other related businesses such as restaurants, car rentals, tour operators, supermarkets and others also will benefit from the measure this year,” he said.

Despite the weeklong holiday decree, public hospitals, police precincts and other essential services will remain open.

The Health Ministry on Wednesday reported six new local cases of the mosquito-borne Zika virus, all of them in the Guanacaste canton of Nicoya. Those cases bring the total number of infected people in Costa Rica to 10, eight of them local, while the other two were infected in Honduras and Colombia.

Tourism Minister Mauricio Ventura said Thursday that the tourism sector has taken a proactive stance toward eliminating potential mosquito breeding sites, mostly in coastal areas, to prevent the spread of Zika. The main goal is to minimize all possible effects on tourism, Ventura said.

“We have an going coordination with [tourism] sector leaders and Health Ministry officials. That allowed us to develop a prevention plan that is being replicated along coastal areas,” the minister said.

Ventura called on the tourism sector to keep observing all necessary measures to reduce possible effects of mosquito-borne viruses on their businesses and to ensure a safe stay for all tourists.