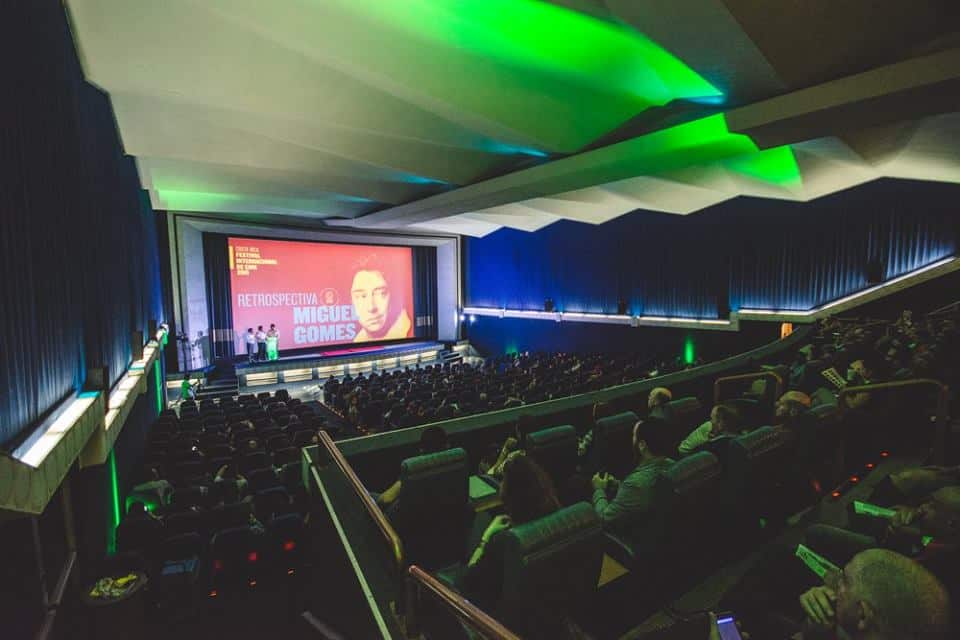 This year’s International Film Festival is filling San José theaters with cinematic gems from around the world, with more than 100 screenings of 45 different films. Overwhelmed by the variety? Here are three of our picks for the must-see movies of the week.

This film from director Jayro Bustamante tells the story of a 17-year-old indigenous woman who lives on the slope of Ixcanul, one of Guatemala’s active volcanoes. She has unwanted arranged marriage, and while her dearest wish is to get to know the big city “hidden” behind the volcano, her status as an indigenous woman prevents her from achieving this dream. Problems with her pregnancy eventually bring about a visit to the city, saving her life – but at what price? The film received the Silver Bear at the 65th Berlin International Film Festival, and awards at other festivals in Santo Domingo, Toulouse, Cartagena and Guadalajara.

Tangerine, from director Sean Baker, tells the tale of two sex workers looking for justice. On Christmas Eve, Sin-Dee Rella, a transsexual woman, has just finished a month-long prision sentence when her best friend, Alexandra, gives her bad news: Sin-Dee Rella’s boyfriend and pimp, Chester, has been cheating on her. The film follows an outraged Sin-Dee as she searches for her lover all over the neighborhood. Tangerine received two Gotham Independent Film Awards, and awards at other festivals including the Palm Springs International Film Festival, Karlovy Vary International Film Festival, and Traverse City Film Festival.

As the name suggests, the entire film was made in a taxi: Jafar Panahi, the director and star, sets up a camera in his taxi and records conversations with all kinds of passengers as he drives them through the streets of Tehran. The movie received the Golden Bear at the 65th Berlin International Film Festival, and also won the FIPRESCI Prize. “Taxi” will be screening Dec, 13 at the amphitheater of the National Cultural Center (CENAC), at 8:45 p.m. and Dec. 15 at Magaly Theater at 4 p.m.