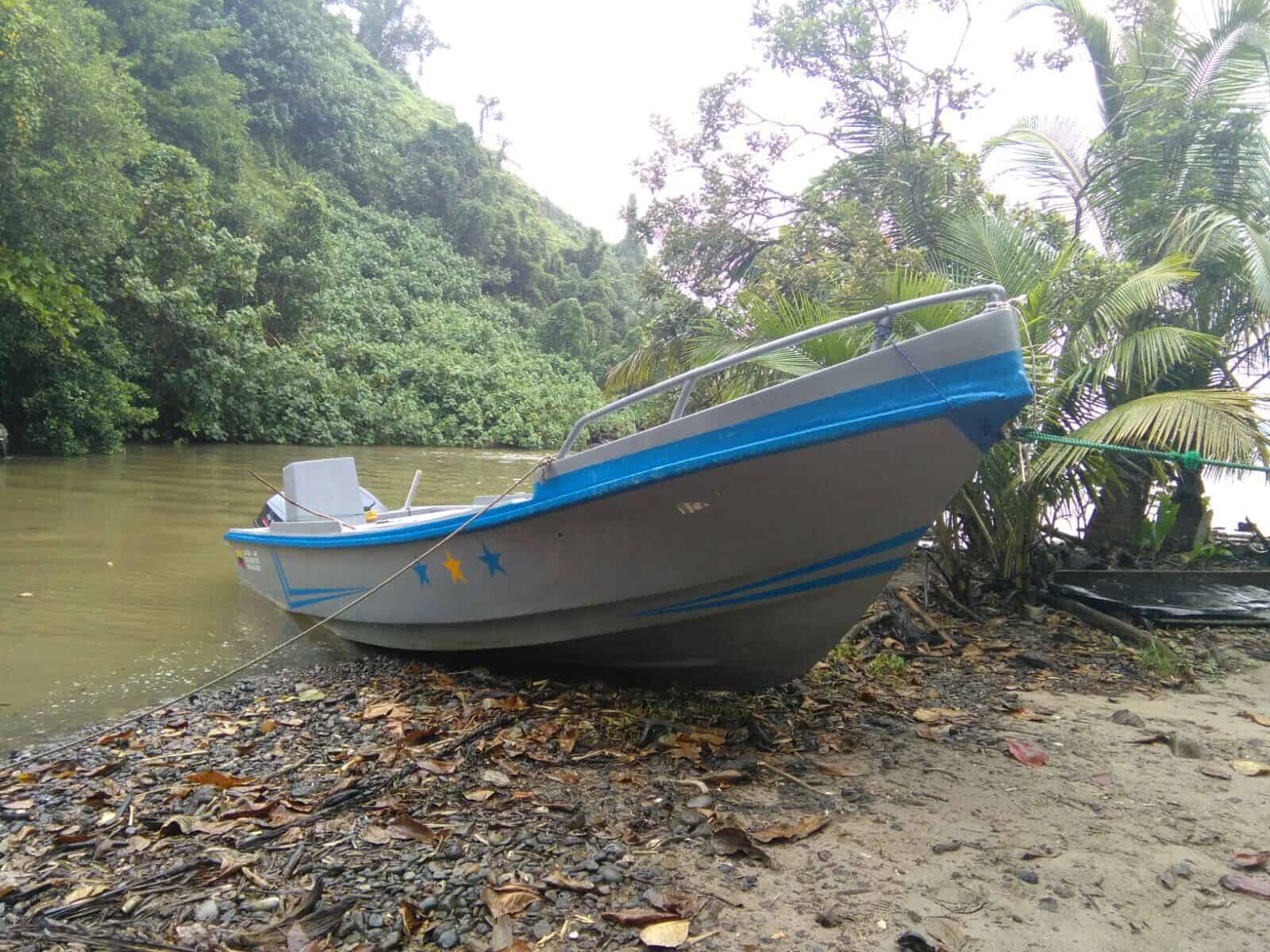 A recent rescue near Costa Rica’s Cocos Island National Park has raised concerns among park rangers about their ability to do an increasingly complex job with meager resources.

The fishermen had left their mother ship in a small boat to fish and planned to return, but during a bad storm the boat’s GPS fell overboard leaving the group lost at sea. The fishermen were lost for five days before encountering a fishing boat that helped them contact park rangers.

This is the third rescue performed by the national park service on the island since 2013.

“Situations like this are clear examples of how vulnerable Cocos Island National Park is,” park administrator Geiner Golfin said.

According to Golfin, the island’s contingent of rangers are now facing challenges that fall outside their job description. Aside from being a refuge for people lost at sea or shipwrecked, Cocos Island is also a hotspot for illegal fishing and a common route for drug traffickers.

“[It is] important to give the necessary resources to the park rangers who protect the environment and now face these other types of situations,” Golfin said.

To deal with these threats, Golfin said the park service needs more guns and better training and equipment. The island’s park rangers do not carry personal weapons and the guns they do have are old models from the national armory.

Golfin’s complaints come in the wake of public protests over safety and legal concerns for park rangers. The recent protests began after Mauricio Steller, a park ranger based in the Osa Peninsula, was sentenced to 12 years in prison for shooting a suspected turtle egg poacher during a patrol. Public support continued for the ranger despite a pending drug investigation. Steller claims he fired in self-defense, and he is back on the job pending an appeal.

“Cocos Island is Costa Rica’s ultimate frontier,” Golfin wrote in a message to The Tico Times. “We are given police authority, but not the tools to deal with police risk.”