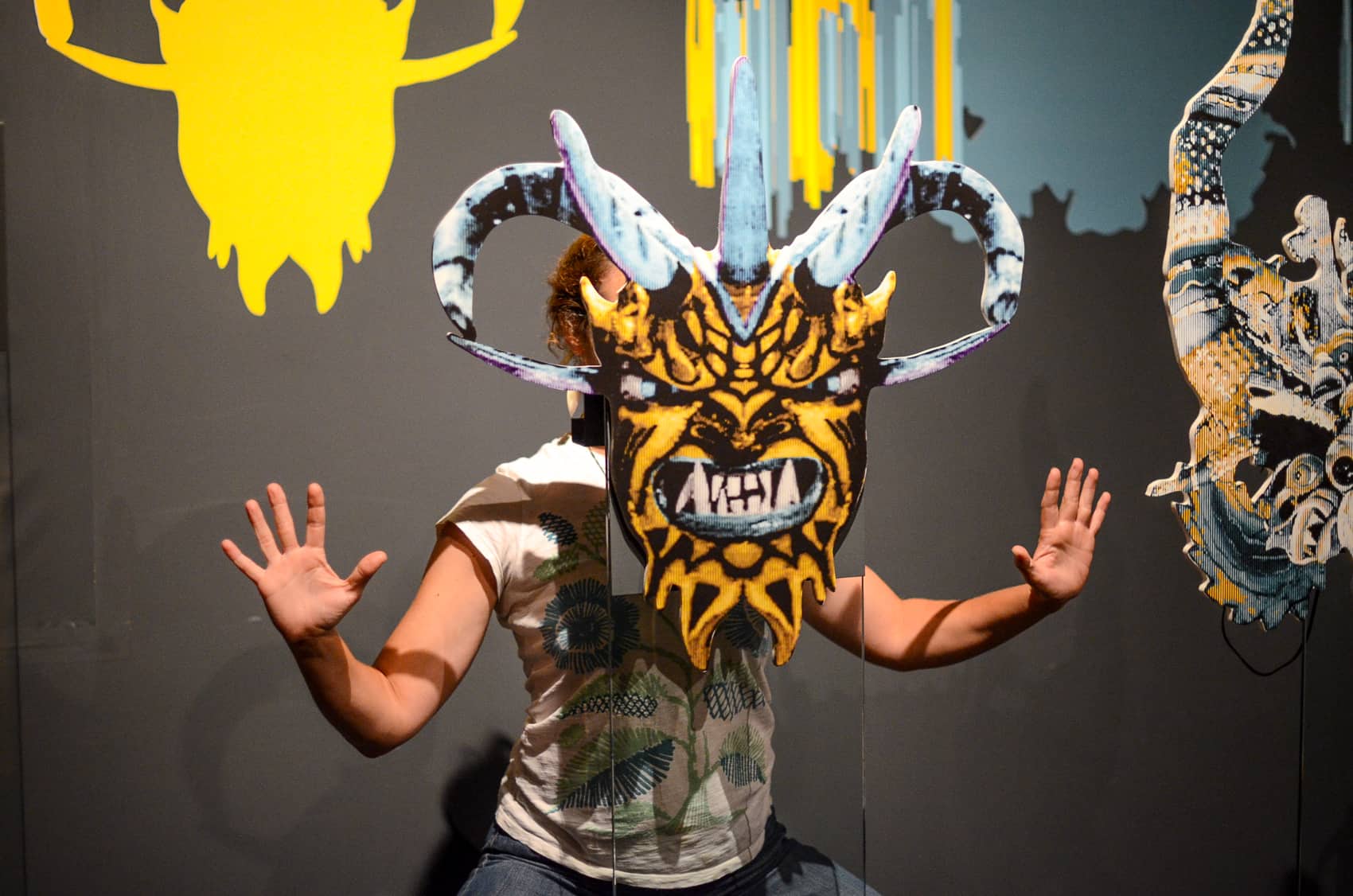 The Swedish progressive rock/metal band is coming to Central America for the first time, including their Costa Rican show. The band is promoting their latest album, “Pale Communion.”

This musical theater group has been authorized by the 1967 comedy troupe Les Luthiers to adapt and performs their plays. Lutherices performs a capella arrangements of the original comic texts, staged with costumes, scenery and choreography.

This initiative to exhibitnational and international films includes a wide variety of gems. Here is a glimpse:

7 p.m.: “Carmina o Revienta,” by Pablo León. A Spanish production that tells the story of a woman inspired by Carmina Barrios, the mother of Paco León.

4 p.m.: “El mar amarillo,” by Na Hong-jin. A Korean movie that tells the story of a man who is going though a really difficult economic situation and desperately needs money; he is contacted by a mysterious man to carry out a murder.

7 p.m.: “Summer Wars,” by Mamoru Hosada. A Japanese movie about a young boy who receives emails with a series of mysterious symbols – then attempts to save the world.

4 p.m.: “Las marimbas del infierno,” by Julio Hernández. A Guatemalan movie where Don Alfonso, a marimba musician extorted by gangs, and Blacko, a evangelical rocker, come together to merge the traditional sound of the marimba with the power of heavy metal.

The 2013 play “The Credit” tells the story of Antonio, an honest man who is forced to ask the bank for a loan. Because he has nothing else to offer as collateral, he is forced to do something that will destroy his family.

“Good night, Idiot” is an example of “journalism theater,” which seeks to encourage critical views of  life in Costa Rica among young audiences in an interactive way. The play has a news-inspired format with scenes from 2 to 10 minutes where news protagonists come to life to open the eyes of the public with colloquial and somewhat sarcastic language. It will be presented as a tour at 15 different spots around San José.