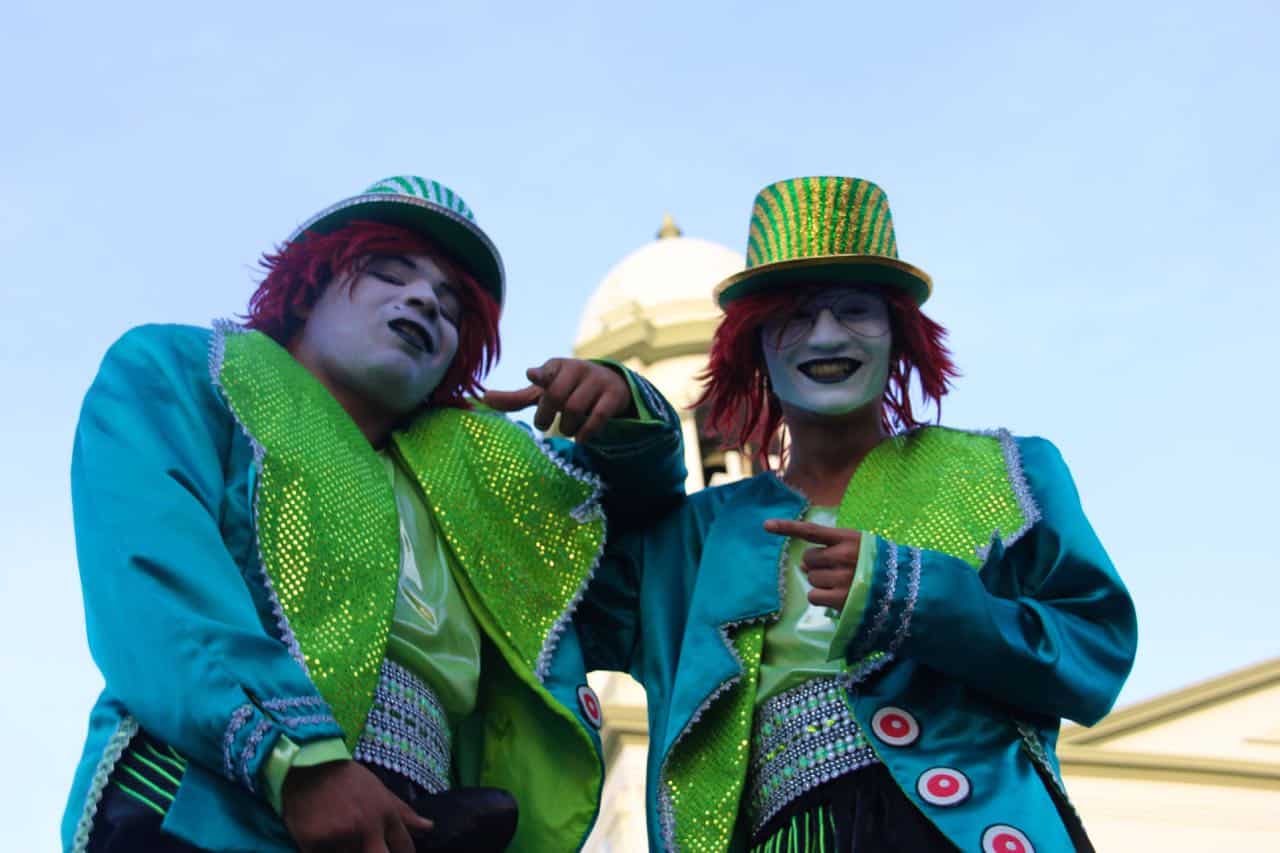 Against all odds, FIA has begun – and you can find our handy guide here. Bear in mind that the schedule is getting shuffled daily like so many Tarot cards, but if you show up in downtown Alajuelita, Parque la Libertad in Desamparados or the Cenac facilities in downtown San José, you’re bound to find stuff happening any given afternoon.

Q: What do Chewbacca, vintage action figures, and the phrase “que la Fuerza le acompañe” have in common? A: They will all feature prominently at the “Star Wars” convention in Curridabat this weekend. Any Costa Rican with a geek streak should be there, trading comic books and videogames, dressing up as storm troopers, and generally basking in a galaxy far, far away.

When it premiered in 1957, “West Side Story” was one of the most groundbreaking musicals on Broadway. Updating “Romeo and Juliet” for a then-modern audience, “West Side Story” tells the story of Tony and Maria, star-crossed lovers in gang-infested New York City. Costa Rica doesn’t have a big tradition of musical theater, so catch this startling Spanish-language adaptation of the Leonard Bernstein classic by Luciernaga Producciones.

Theater: ‘Chronicle of a Death Foretold’

What if you plotted a murder and told an entire town about your intentions, but no one bothered to warn the victim? Gabriel García Márquez’s novel receives a stage adaptation at Teatro Espressivo.