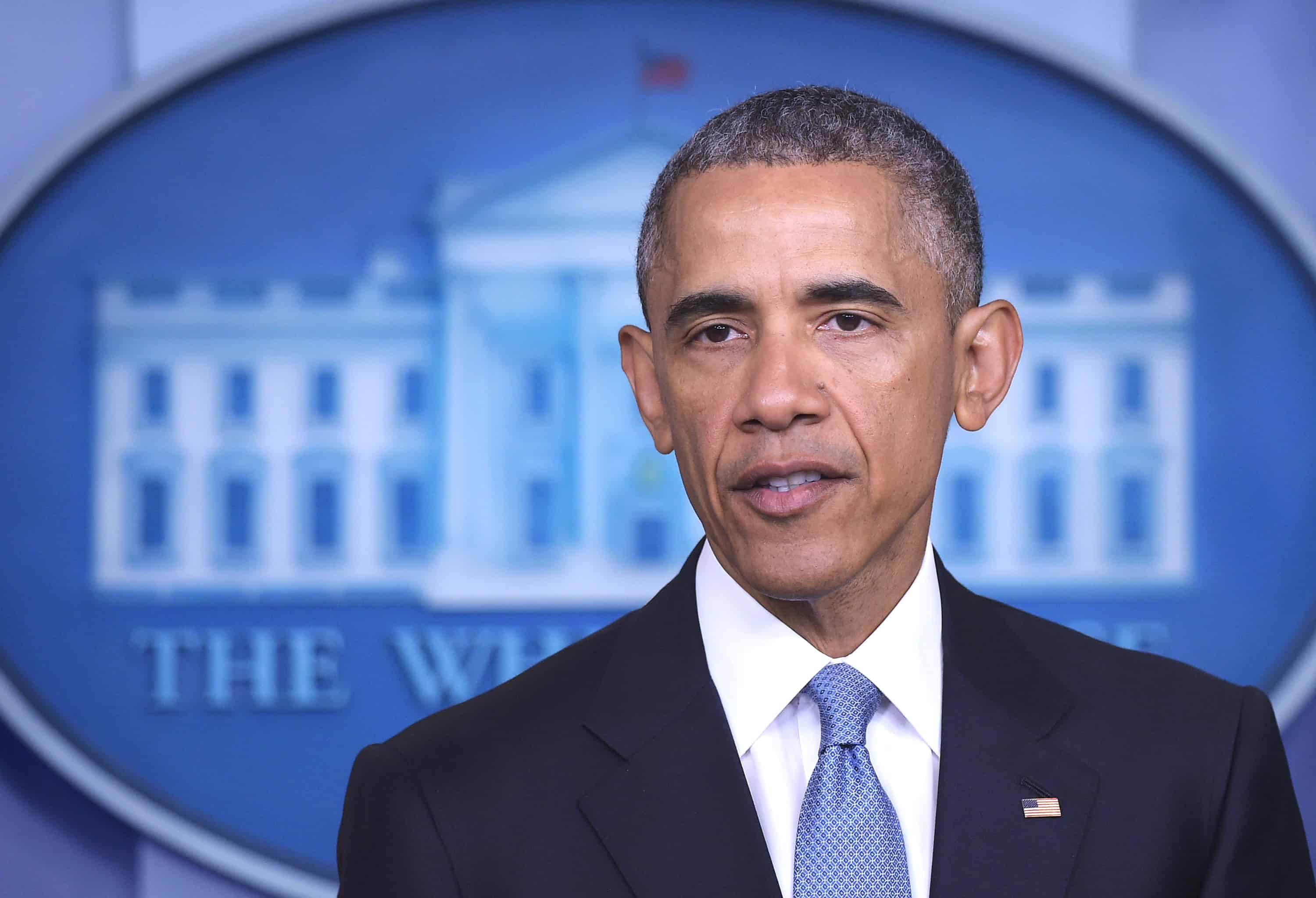 U.S. President Barack Obama speaks during a press conference at the White House on April 23, 2015 in Washington, DC. The White House admitted that a January U.S. operation against an Al Qaeda compound near the Afghan-Pakistan border killed one American and one Italian hostage, along with an American member of the jihadist group. (Mandel Ngan/AFP)

WASHINGTON D.C. — U.S. President Barack Obama expressed his profound regrets Thursday to the families of an American and an Italian hostage who were accidentally killed in a U.S. counter-terrorism operation in January.

“We will identify the lessons that can be learned from this tragedy and any changes that should be made. We will do our utmost to ensure it is not repeated,” Obama said.

The White House said Thursday that the operation against an Al Qaeda compound near the Afghan-Pakistan border killed the two hostages, along with an American member of the jihadist group identified as Ahmed Faruq.

“No words can fully express our regret over this terrible tragedy,” the White House said, revealing the previously classified finding. The president “takes full responsibility for these operations.”

Weinstein was snatched after gunmen tricked their way into his home in Lahore on August 13, 2011 shortly before he was due to return home after seven years working in Pakistan. He later appeared in a video in which, under apparent coercion, he asked the United States to free Al Qaeda prisoners.

“Analysis of all available information has led the intelligence community to judge with high confidence that the operation accidentally killed both hostages,” the White House said.

“The operation targeted an Al Qaeda-associated compound, where we had no reason to believe either hostage was present, located in the border region of Afghanistan and Pakistan.”

The White House statement did not identify which U.S. agency carried out the operation, which suggests it was carried out by an intelligence service rather than a military unit.

The White House said it did not intentially target the American Al Queda members who were killed.

“While both Faruq and Gadahn were Al Qaeda members, neither was specifically targeted, and we did not have information indicating their presence at the sites of these operations.”