Biblical pageants, Gabo play and other happenings around Costa Rica 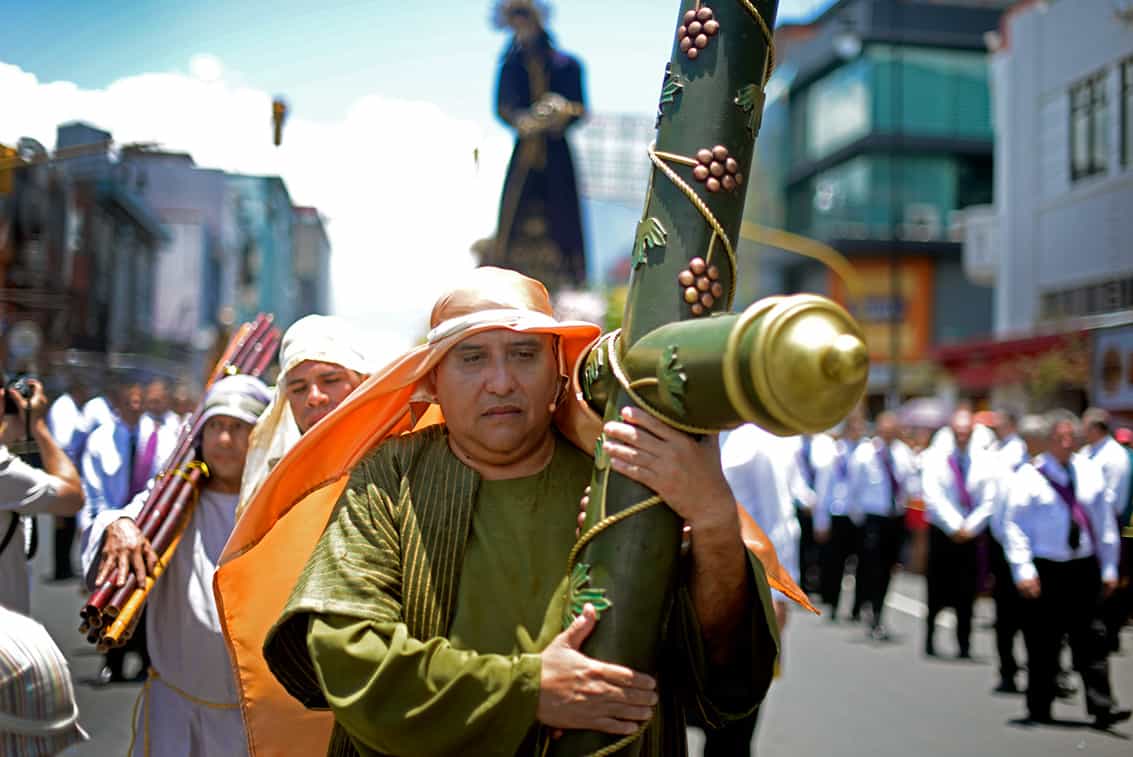 While North Americans are fond of Easter bunnies and chocolate eggs, Latin America favors Roman centurions, crosses carried through the streets and the Messiah’s dramatic funeral procession. In Catholic countries around the world, the procesiones recreate the crucifixion of Jesus Christ on Good Friday – followed by Easter Sunday’s resurrection. Most Costa Ricans have fled for the coasts or the mountains, but pious Ticos will find themselves in plazas and squares across the country. Spend Friday morning participating in this extraordinary cultural event, followed by the funeral march at dusk. Although most shops and restaurants will be closed until Monday morning, you can also expect beachfront parties and surprise celebrations throughout Costa Rica. 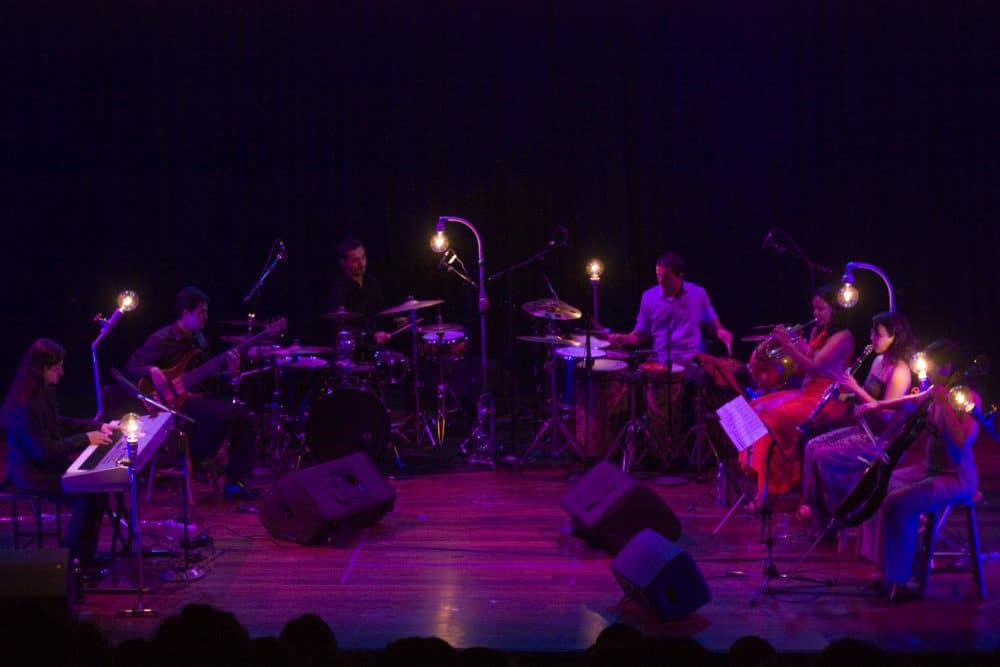 Courtesy of The National Theater

Theater: “Chronicle of a Death Foretold”

What if you plotted a murder, you told an entire town about your intentions, but no one bothered to warn the victim? Gabriel García Márquez’s novel receives a stage adaptation at Teatro Espressivo.

Sixto Rodriguez didn’t have many fans in the United States, but he inspired an entire generation of South Africans. Did Rodriguez die before he learned of his own fame? This acclaimed documentary examines this surprise cultural phenomenon.

This dark Swedish comedy takes place at a ski resort, where a married couple struggles to decide whether they have a future.

Art: “Superheroes and their Fictional Cities”

If you were always as intrigued by Metropolis and Central City as you were by Superman and The Flash, this new exhibit by Carlos Llobet Montealegre is sure to fascinate.