Shakespearean ballet, outdoor tango, and other happenings around Costa Rica 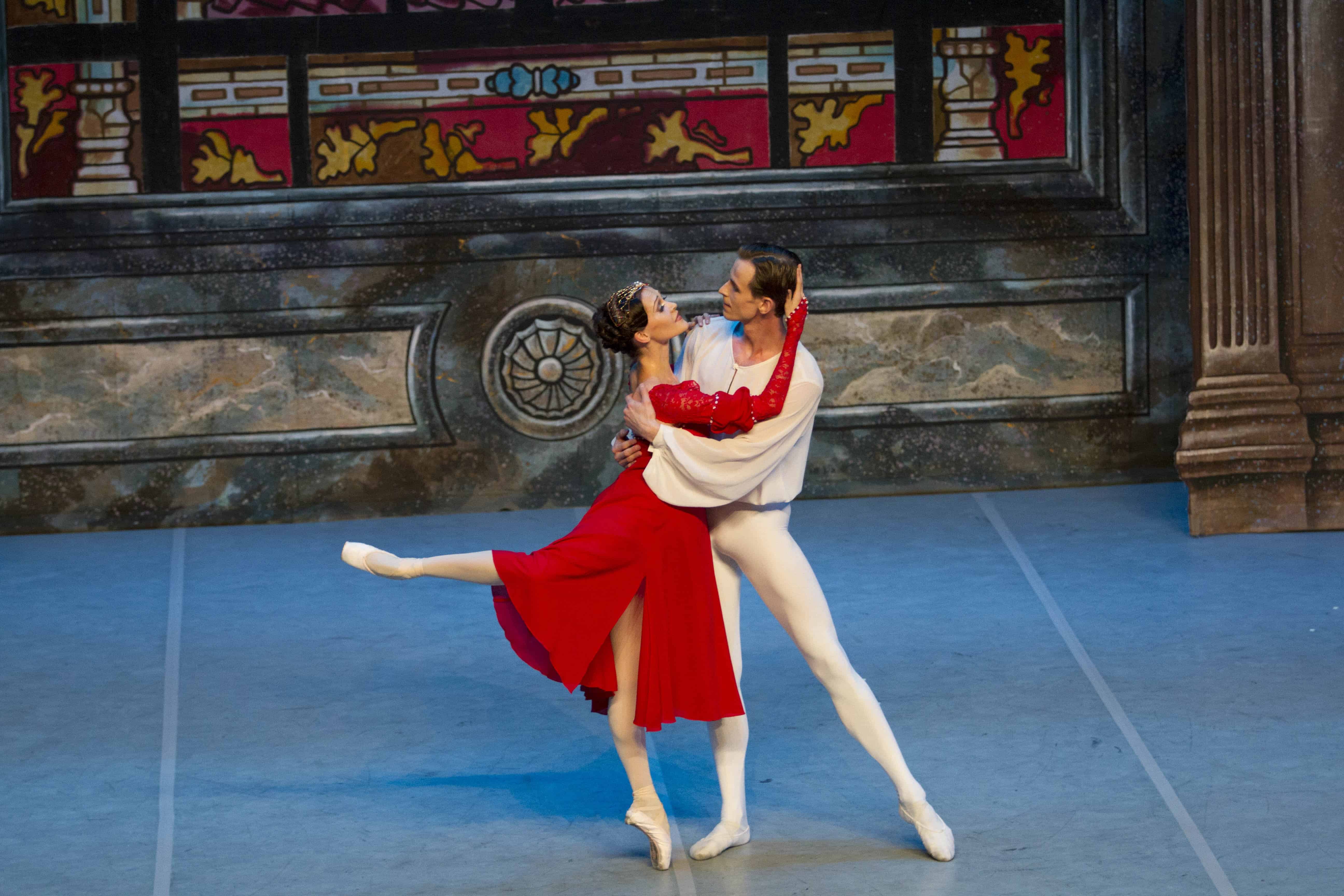 Film: “Vanishing of the Bees”

Dance: Live Tango in the Plaza

Art: “Superheroes and their Fictional Cities”

If you were always as intrigued by Metropolis and Central City as you were by Superman and The Flash, this new exhibit by Carlos Llobet Montealegre is sure to fascinate.

Celebrate all things onion at this week-long agricultural festival in Santa Ana. Catch two different exhibits this Saturday in San Ramón: “Transformación,” a series of paintings by artist Jorge Luis Capezas, and “Liquors Were Your Origin, Culture is Your Destiny,” a collection of antique photos.

Theater: “I’m Not Going to Carry This Corpse” To celebrate 80 years of diplomatic relations with Costa Rica, the Japanese embassy presents an exhibit on Japanese cartoon art at the National Gallery.