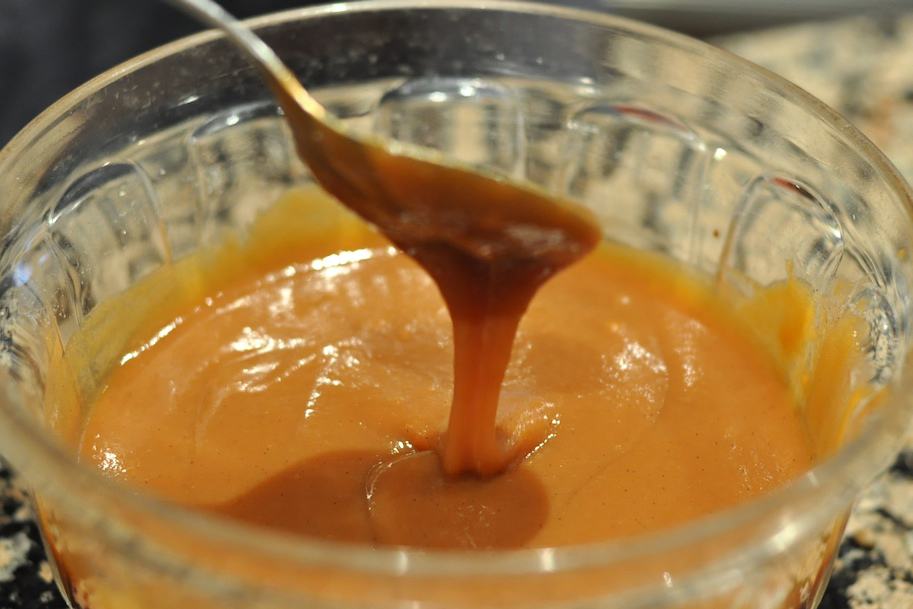 BELO HORIZONTE — A case of crying over spilt milk for Uruguay?

After La Celeste opened their World Cup with a shock 3-1 defeat to Costa Rica, their faltering tournament took another sour turn when it emerged Tuesday that Brazilian health authorities had seized 39 kilos (86 pounds) of dulce de leche from the team.

The sweet, caramel-like confection, made by slowly heating milk, is a national favorite in Uruguay, where people use it as a topping for foods ranging from bananas to ice cream.

But it cannot be brought into Brazil without a document from health authorities, a spokesman for the federal agriculture regulators’ union told AFP.

The Uruguayan team did not have the document, so their dulce de leche was impounded on June 9 when they arrived at the airport in Belo Horizonte in southeast Brazil, near where they have their base camp.

If they do not provide the document, the dulce de leche will remain at the Confins airport until the Uruguayans reclaim it when they leave Brazil, the spokesman said.

Health officials are deployed at the airports of all 12 World Cup host cities as part of a campaign to stop pests and diseases from entering Brazil.

In Brazil, a 290-million-year-old forest is discovered