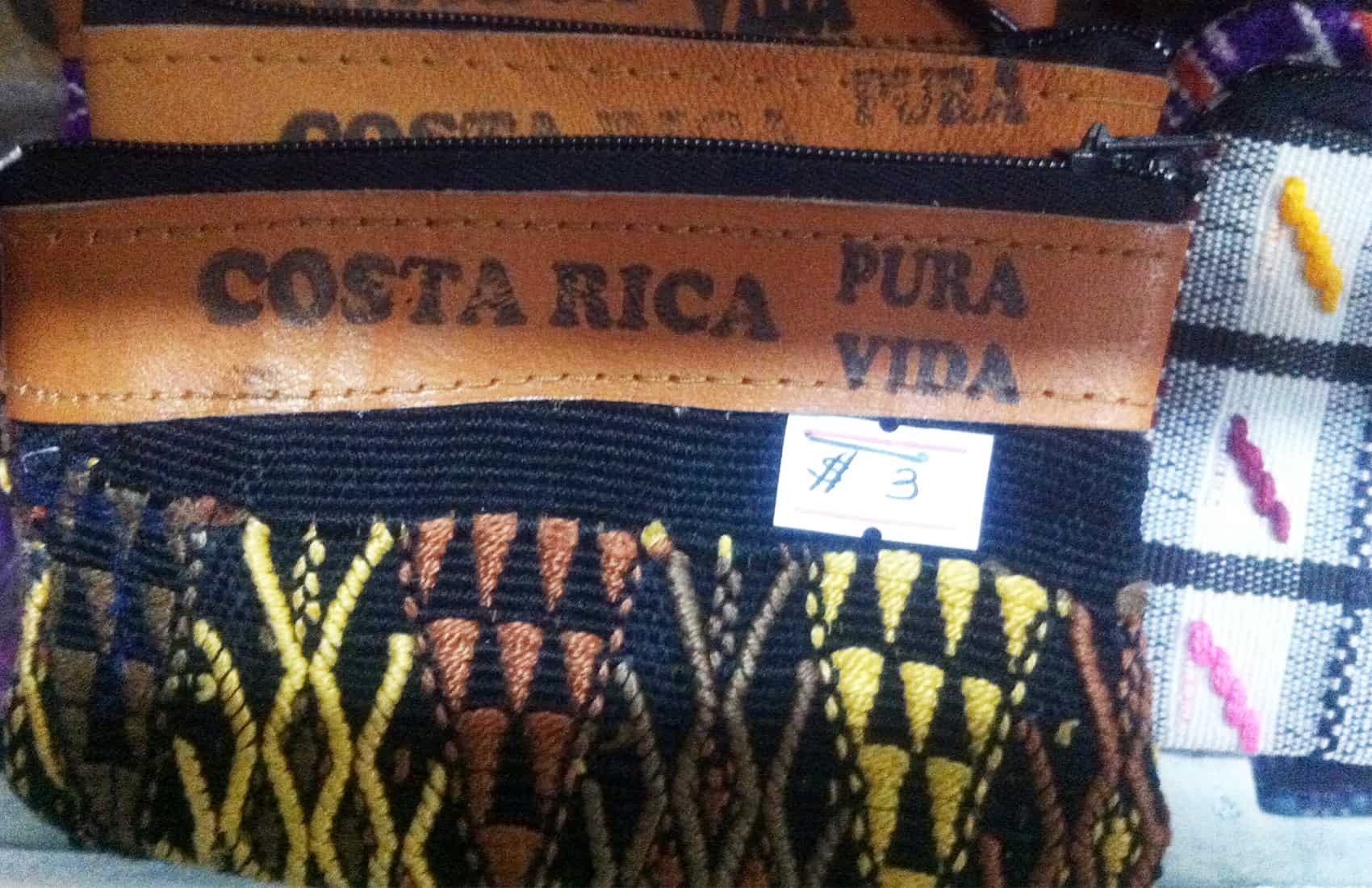 Businesses offering goods and services in dollars are obliged to use the exchange rate set by the Central Bank. (Alberto Font/The Tico Times)

The Costa Rican Consumers Association filed complaints against 40 businesses for allegedly using dollar prices without visibly displaying the official exchange rate and for failing to use rates set by the Central Bank.

The complaints were filed with the Economy Ministry earlier this week for alleged violations of Article 93 of the country’s consumer protection law, which stipulates that all prices of goods and services displayed in dollars must be calculated into colones using only the exchange rate established by the Central Bank. That rate also must be visibly displayed at businesses.

Seven construction companies also were on the list, as well as seven electronics and department stores.

“We also detected cases of businesses using exchange rates set by other banks, which is absolutely illegal,” said Érick Ulate, president of the consumers association.

The exchange rate usage law went into effect last September, and Ulate said his group believes the [six-month] interim period is sufficient for businesses to comply with the regulation.

“There is no justification for [businesses] to keep breaching the law,” he said.

The Economy Ministry will notify offending business owners and give them 10 days to make necessary changes. Failure to comply could result in fines of up to ₡9 million ($16,700 at today’s rate).

Some business owners have been trying to cash in on sustained increases in the exchange rate this year. In the last five weeks, the dollar sale price has increased by almost ₡50, and the Central Bank was forced to intervene by buying dollars to prevent an even bigger increase. The official exchange rate on Thursday was ₡536.22 for buying and ₡550.77 for selling.

The Consumers Association hosts a daily talk show at 8 a.m. on Radio Actual (107.1 FM), and complaints also can be posted on their Facebook page.

Ulate said posts can be made in Spanish or English, and the group can help expats and tourists with advice on how to interact with the Economy Ministry.

Consumers also can file complaints directly with the Economy Ministry by calling 800-CONSUMO, or filling out a complaint form on the ministry’s website or by email at consumo@meic.go.cr