Florists pining for customers on Valentine’s Day amid lower sales 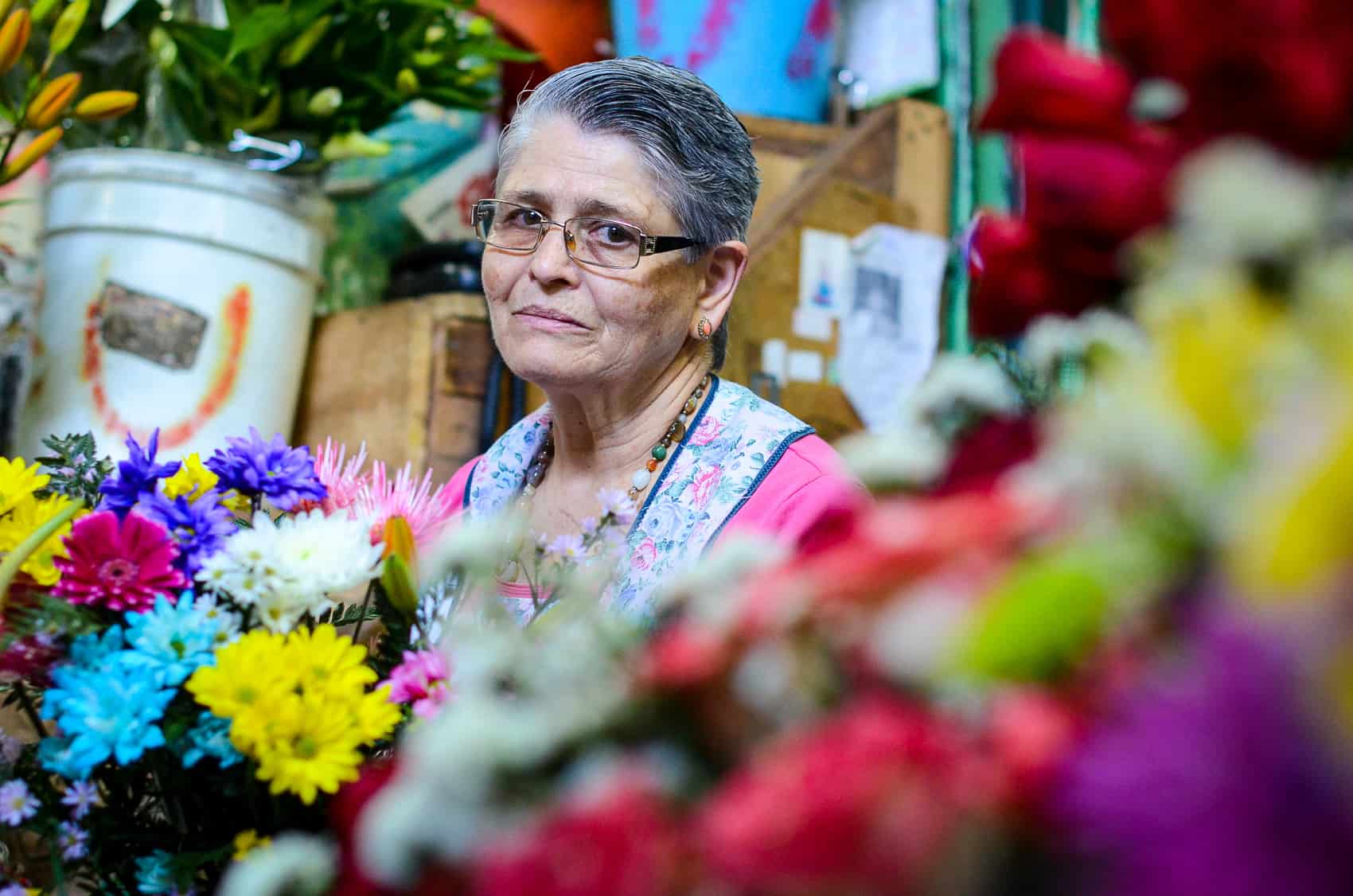 Sonia Coredera with her flowers at La Flor de las Américas in San José's historic Central Market. Counting the years she worked with her aunt at the stand, Coredera says she's been selling flowers for 60 years. (Alberto Font/The Tico Times)

Florists in San José’s Central Market are looking to move a lot of roses this Valentine’s Day despite weaker sales in recent years.

“The rose is love, it’s passion,” said Sonia Coredera, owner of La Flor de la América in the Central Market, where she has sold flowers for 60 years.

“I don’t know why people like roses so much – especially women. Roses are so pretty, no matter what the color, as long as they’re roses.”

But complaints of higher wholesale costs of the flowers have florists longing for sales of yesteryear.

“(Valentine’s Day) is an important day for us for sales, but the cost of flowers is a problem. The country exports a lot and it raises prices locally,” said Ariel Solano, whose family has run a flower shop on Central Avenue for 18 years.

“The economy is tough. School’s back in session so people have to buy school supplies, notebooks, uniforms. With all that, the money doesn’t go as far,” Coredera said.

“Today, we’ll sell 100 of these and still have some left over,” said florist Giovanni Granados, whose stand sits near the Costa Rican Central Bank, gesturing to a dozen long-stem roses. “Twenty years ago, we would sell out of 800 of them,” he said.

Another florist inside the Central Market agreed that business wasn’t what it used to be but declined to give her name. “Tastes change, people go out for dinner more nowadays, buy other things to show their love,” she said.

Mary Martínez, an energetic vendor at La Casa de las Flores in the Central Market was more bullish about the holiday.

“It’s a great time of year for commerce in general, not just flowers,” she said. “The money moves around, people want to give gifts (of) flowers, chocolates, rings, cellphones.”

Deals on flowers are unlikely, since most of the florists said their prices go up starting Feb. 1 in anticipation of the holiday.

Coredera and Solano added that Gerber daisies were another popular, more economical option.

Martínez suggested a little something extra: “Buy her a rose and a chocolate, something to sweeten her up.” 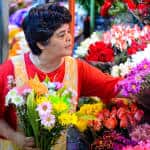 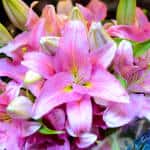 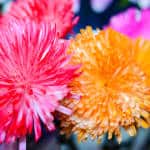 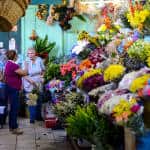 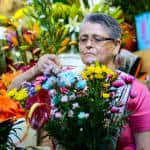 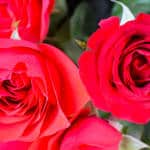 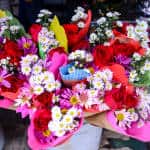 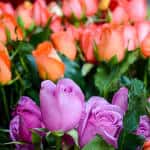 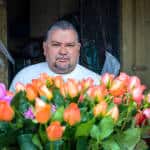 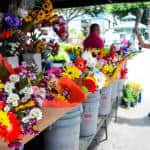