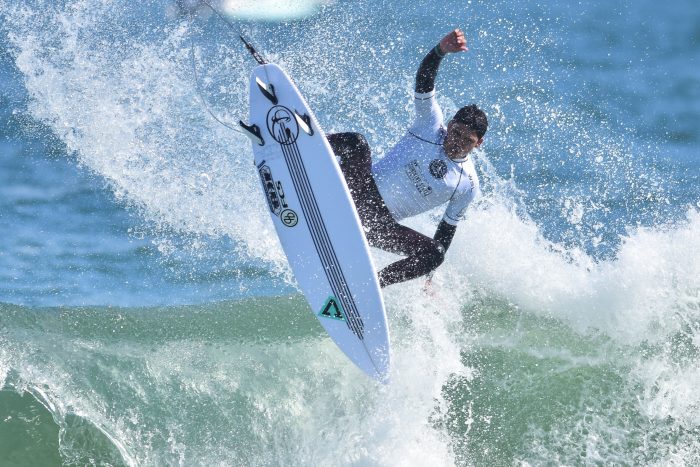 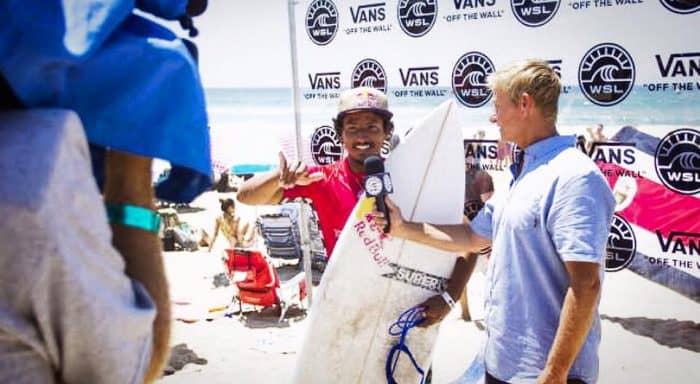 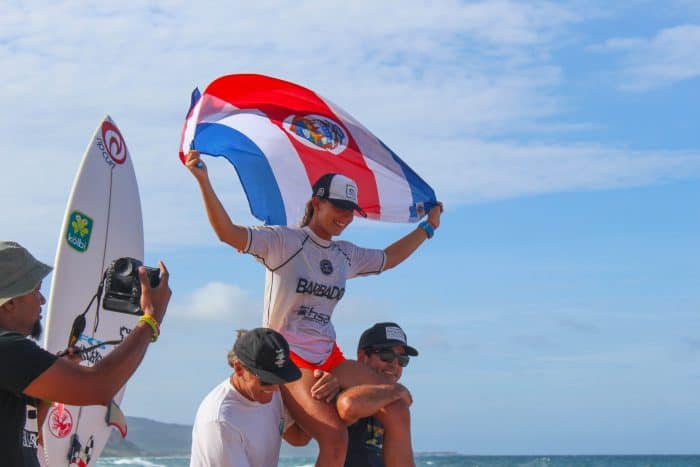 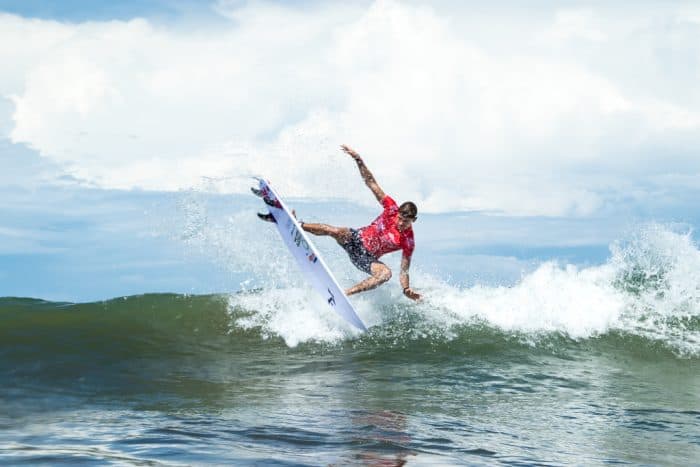 Surfing in Costa Rica On The Northern Pacific Coast 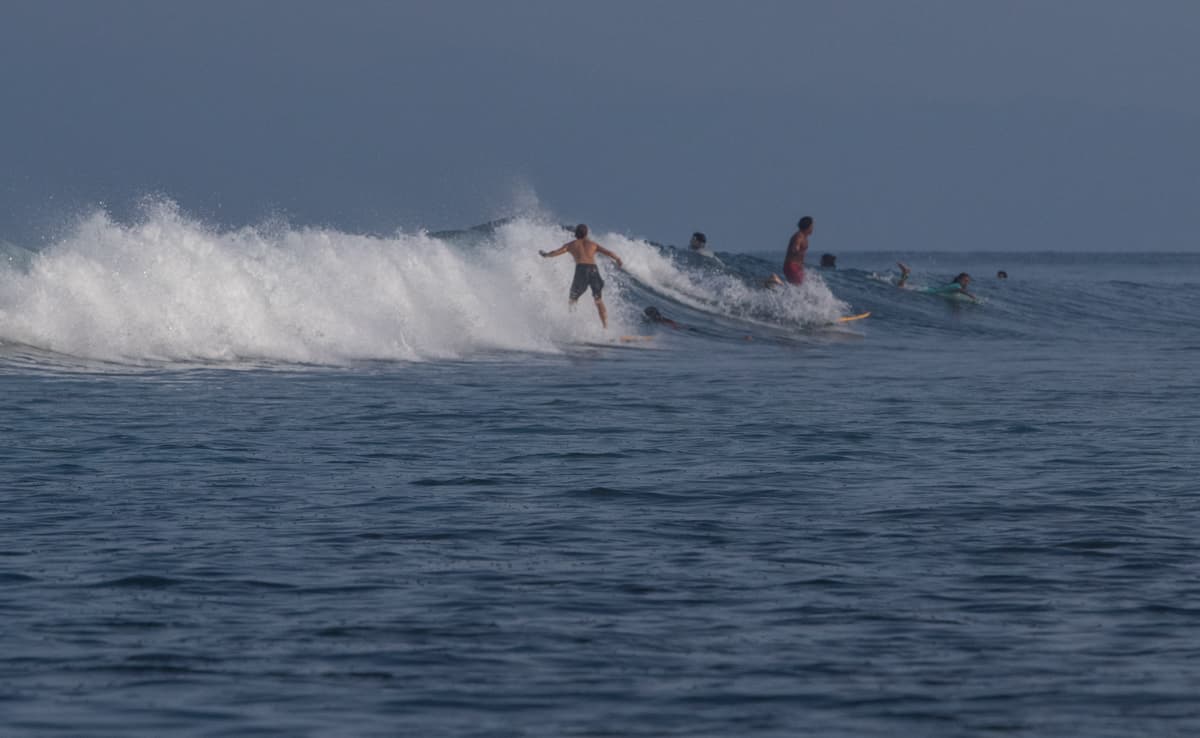 THE waves of Guanacaste are world famous. The breaks from top to bottom of this northwestern province have been chronicled in surf magazines since the 1960s, and classic films such as “Endless Summer II” have drawn thousands of adventurers to the year round warm seas.

The surf still warrants Class-A exposure, as the inclusion of Tamarindo’s Robert August, his friends and their favorite local spots in the exquisitely filmed 2003 theatrical release “Step Into Liquid” can attest.

But what of the guy or gal that hears the buzz about surfing the Golden Coast and wants to learn the sport? Or the seasoned surfer looking to put together a trip?

In the surf community, writing this kind of article is controversial, usually inviting debate between providing a service for travelers versus the potential for an area’s overexposure.

Whatever the case may be, surf tourism is flourishing in Guanacaste, and it’s because you’ll find everything here to enjoy the sport. Generally each break will have a surf camp, or at the very least, experienced instructors and guides for all levels. Ding repair can usually be found by asking around in the line up or at any number of surf shops that have popped up and down the Coast.

At the top of Guanacaste is Santa Rosa National Park, the location of the geological formation Witch’s Rock. Surfing Witch’s requires more than a rudimentary knowledge of the sport, as well as either boat or vehicle admission into the park.

Also known as Playa Naranjo, this wilderness point gets very strong offshore winds from December to March, has beach breaks of all directions, and works best with incoming high tide. By hiring one of the Costa Rican boat captains at Playas del Coco or Flamingo to get out to Witch’s Rock, you can also hit the other famous break in the area when the tide goes low. That would be Ollie’s Point, a long, beautiful right.

Move down the coast to Playa Grande, a long pristine beach break with lefts and rights, featuring the most consistent offshore winds. Inside Las Baulas National Marine Park, Grande is also a protected nesting area for leatherback turtles.

Just across the estuary is the Tamarindo River mouth, which usually breaks right, but will go left depending on the sandbar. Be forewarned – this bay is very popular for surf instruction and a good ride might require dodging a few newbies getting their sea legs.

You’re better off heading south about 10 kilometers to Playa Avellanas, because there the breaks are spread out. Choose from the other side of that river mouth – Little Hawaii’s rights-to-the-beach breaks in the middle – or paddle out front of the parking lot, where there is a point with left breaking waves over reef.

The experienced surfers tend to flock to Playa Negra, about 5 kilometers farther south of Avellanas. Know this: you’ll want a higher tide, because there are rocks here at this right pointbreak with fast waves. But you’ll love it.

It is strongly recommended that you travel in a 4X4 vehicle, as the roads are rough – especially the closer you get to the coast.

First up is Nosara, which the high class style/trend magazine “W” once called the Hamptons of Costa Rica, meaning the famous and monied live or want to live there.

In the water, however, everyone is equal, and quite frankly, it’s not so crowded.

This beach break has rights and lefts with some shallow-rock reef lefts that get barreling with swell. Shortly south is another beach break called Playa Guiones, with a left point. Once again, this is a more consistent year-round surf spot for the veteran, and it’s much less crowded than farther north.

JUST before you come to the tip of the Nicoya Peninsula (technically part of Puntarenas province) and then going around it, there are numerous isolated and beautiful surf areas, usually reserved for athletes with good control of their boards.

Santa Teresa is one of those strange places where waves work best at low tide when they are big, hollow and fast.

Playa de Los Suecos Mal País is a more complex wave that gets hollow with size and offshore winds. Needs a good swell, but this left provides a quick take off and a long wall for lots of turns. The left of Punta Barrigona Mal País also needs a swell, but when it’s got it, this point break affords the advanced surfer a wild time.

And finally, between Santa Teresa and Mal Pais is Playa El Carme, a break with lots of fluctuating sandbars that provide short lefts and longer rights. This is a good wave for beginners.

All in all, the Pacific Northwest is a wealth of surf opportunities. Everyone is welcome to share the stoke, as long as they follow the number one rule of the water – respect the locals.