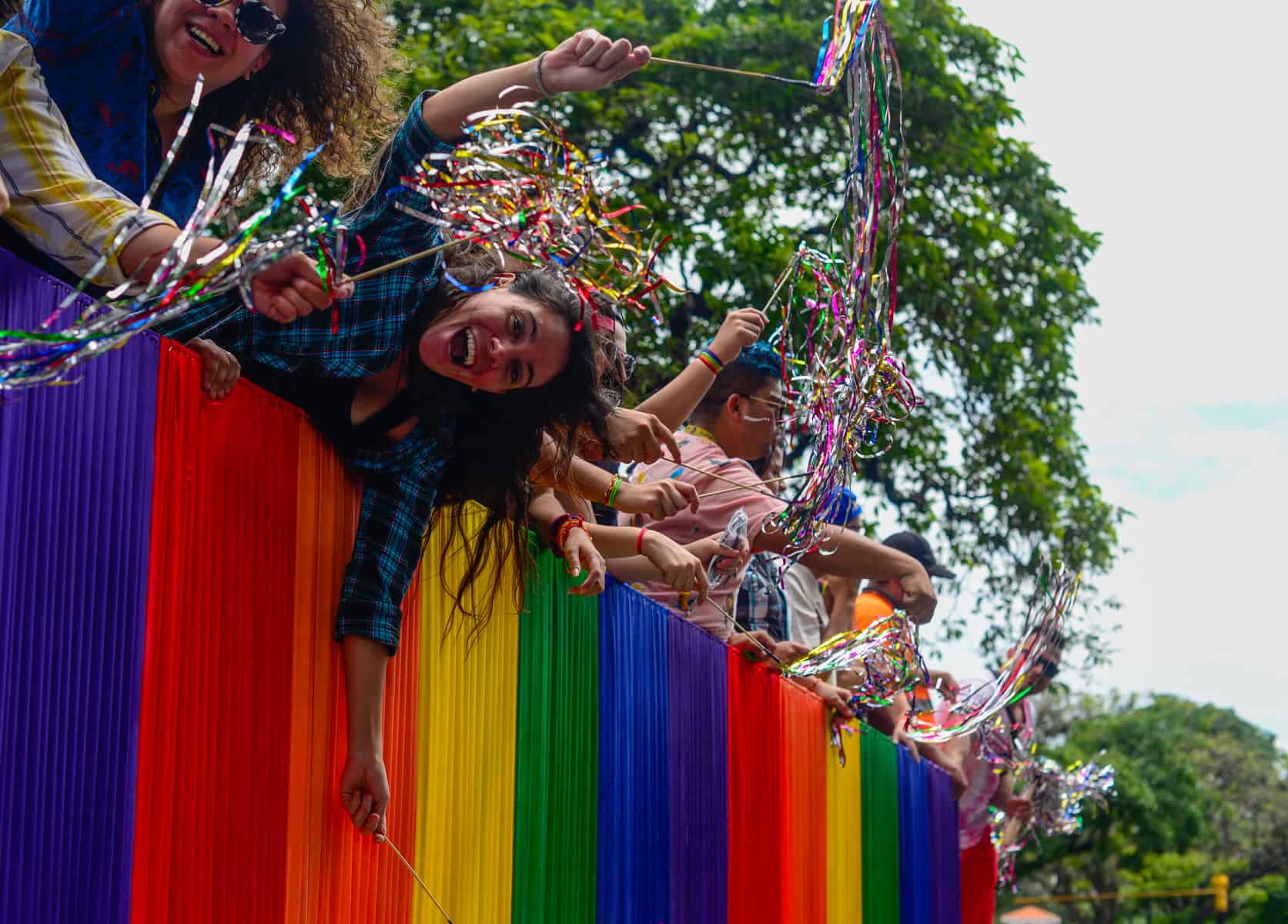 Costa Rica’s Supreme Elections Tribunal (TSE) announced Monday that citizens can change the name on their government issued ID cards to fit their “self-perceived gender,” setting off a chain reaction of jubilation and backlash.

Opponents of the decision, including the bishops of the Catholic Church and members of the National Restoration Party (PRN) and Social Christian Unity Party (PUSC), have criticized the decision in the days following the announcement, while advocates of LGBTQ rights acclaimed the change.

The decision allows person whose name assigned at birth does not fit his or her desired gender identity to request a name change directly with the TSE, rather than going through the court system, as is required for citizens who wish to change their legal names for any other reason.

The TSE also announced it will no longer print a gender designation on Costa Rican identity cards, or cédulas, although it will still register each citizen’s gender in its official records. These changes will take effect once the TSE ruling is printed in the official government daily, La Gaceta.

The decision came in response to the Inter-American Court of Human Rights (IACHR) ruling in January of this year that all member countries, including Costa Rica, must provide full and equal rights to same-sex couples and citizens whose self-perceived gender is different from their birth gender.

The IACHR set off a firestorm in Costa Rica, dramatically affecting the course of the presidential campaign and boosting the campaigns of both same-sex marriage opponent Fabricio Alvarado and LGBTQ advocate Carlos Alvarado, the ultimate victor.

As for marriage equality, the TSE decision announced Monday states that before it can register same-sex marriages, Article 14.6 of the country’s Family Code must be annulled, something that only the Constitutional Chamber of Costa Rica’s Supreme Court (Sala IV) or Legislative Assembly can do.