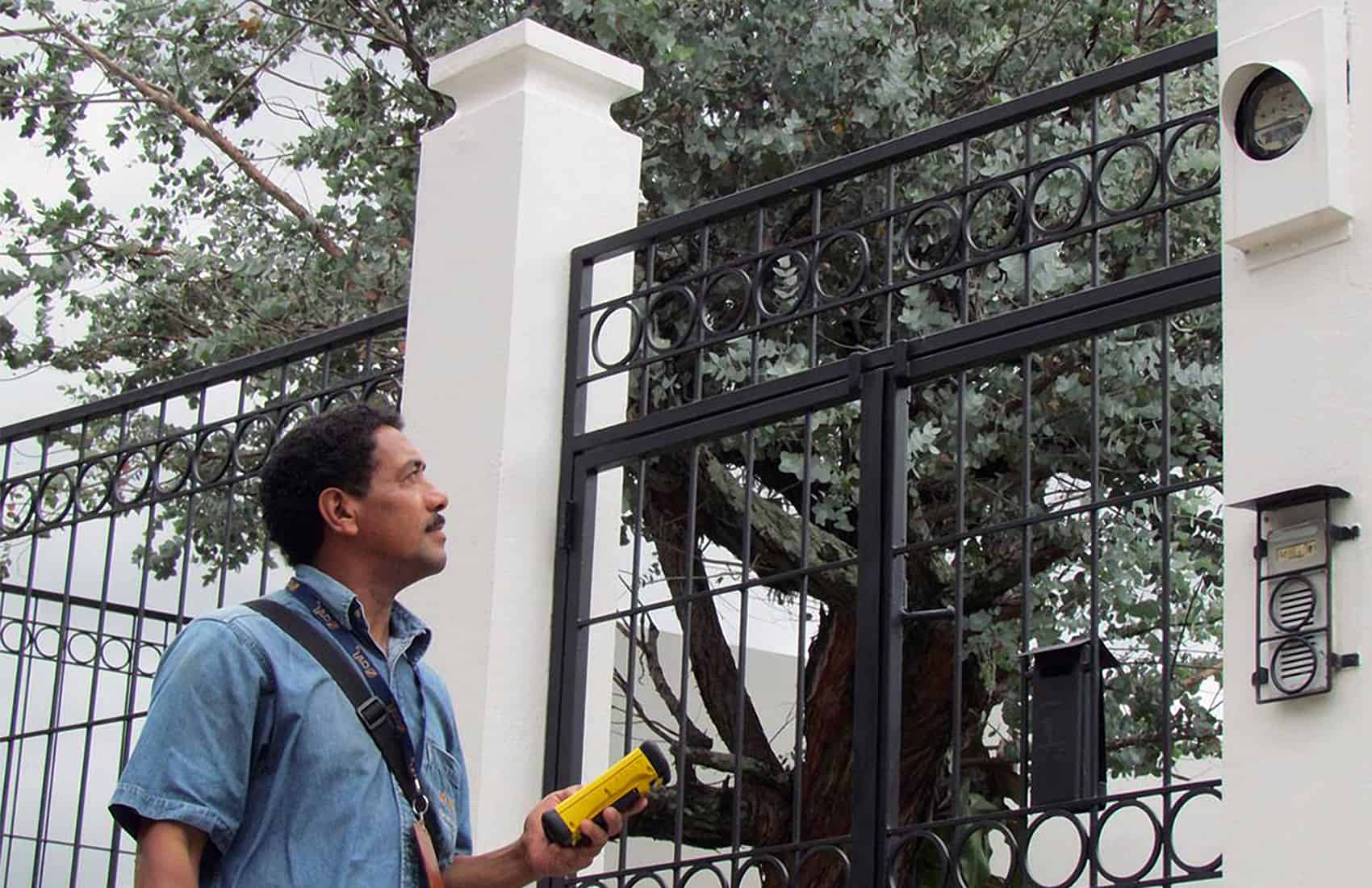 Customers of the Costa Rican Electricity Institute (ICE) will pay the highest of the rate increases scheduled for July. ((Via CNFL))

Costa Rica’s Public Services Regulatory Authority (ARESEP) announced Tuesday that electricity rates for all but one of the country’s providers will go up starting next month.

The agency said the rate increase is due to the fact that providers have had to use bunker- and diesel-powered plants during the past quarter to cover a 6.6 percent increase in energy demand.

ARESEP published the new rates in the official daily La Gaceta this week.

Customers of the Costa Rican Electricity Institute (ICE) will pay the highest increase. Starting next month, the basic monthly rate will be 5.5 percent higher.

On the flip side, residents of Los Santos in Southern San José, and who get their electricity from Coopesantos, will actually see a 1.2 percent decrease in their monthly bills. See the full list of new rates below.