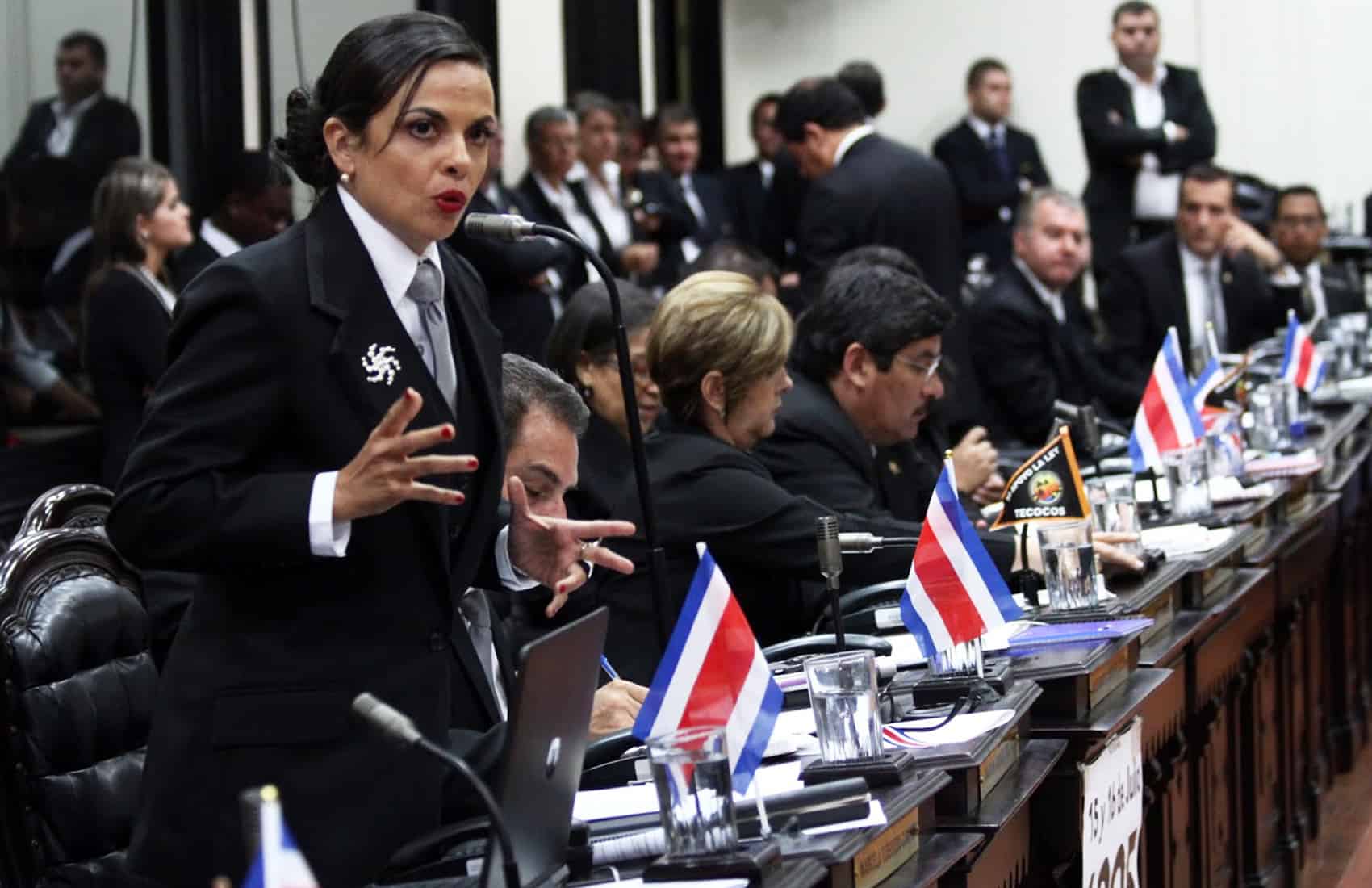 Costa Rica, which already has laws requiring that political parties’ candidates for the national legislature be half women, is doubling down on gender equality with a court ruling requiring that women be listed at the top of party ballots.

Previously, under a policy known as “vertical parity,” parties were required to list male and female candidates in alternating order, but they generally put male candidates first. Under a ruling this week by the Supreme Elections Tribunal (TSE), parties must alternate between women and men on who is listed first on the parties’ seven provincial ballots. The tribunal describes this as “horizontal parity.”

Luis Antonio Sobrado, president of the tribunal, said evidence shows that “inequality is a persistent phenomenon here” and that “Costa Rican society should not be satisfied until we reach a political participation of women of equal opportunities and results.”

Costa Rican voters do not elect individuals to the Legislative Assembly but rather parties, and the individuals who will win seats are chosen by the parties before the election, in the order they are listed on party ballots.

The new rules, which take effect in the 2018 national election, grant parties the right to determine which provinces will be led by women and which by men, should they win the election in that province.

Under the new rules, at least three women will head legislative ballots on every party’s list for the upcoming election. The other three top spots will be filled by male candidates and the seventh will be chosen using criteria defined by each party.

Parties have traditionally listed their male candidates first in all seven provinces, resulting in the election of more men than women.

The Legislative Assembly’s 57 seats are distributed according to a calculation formula that takes into account the number of votes received by each party and the population of the province that each candidate represents.

All political parties must now amend their statutes to comply with the new ruling before nominating candidates for the next national election. Parties traditionally choose their candidate lists during the six months preceding elections.

Justice María Quesada of the elections tribunal said that in case a party submits a list of candidates that breaches the horizontal gender parity, the tribunal will amend that list to comply with the new law.

The next national election, in which Costa Rica will elect a new president, two vice presidents and 57 lawmakers, takes place Feb. 4, 2018. Costa Rica’s constitution does not allow reelection to any of these posts.

Emilia Molina, from the ruling Citizens’ Action Party, said she was very pleased with the new resolution and noted that “such a ruling was necessary to ensure women’s rights to participate in a public election on equal terms.”

The Constitutional Chamber of the Supreme Court, or Sala IV, last November requested amendments to the country’s Electoral Code to allow for greater participation of women in public office.

Sala IV at the time ordered the amendment following a complaint filed by Clarke. Justices decided that various articles of the Electoral Code violated the constitutional rights of women, as they allowed parties to give priority to male candidates.