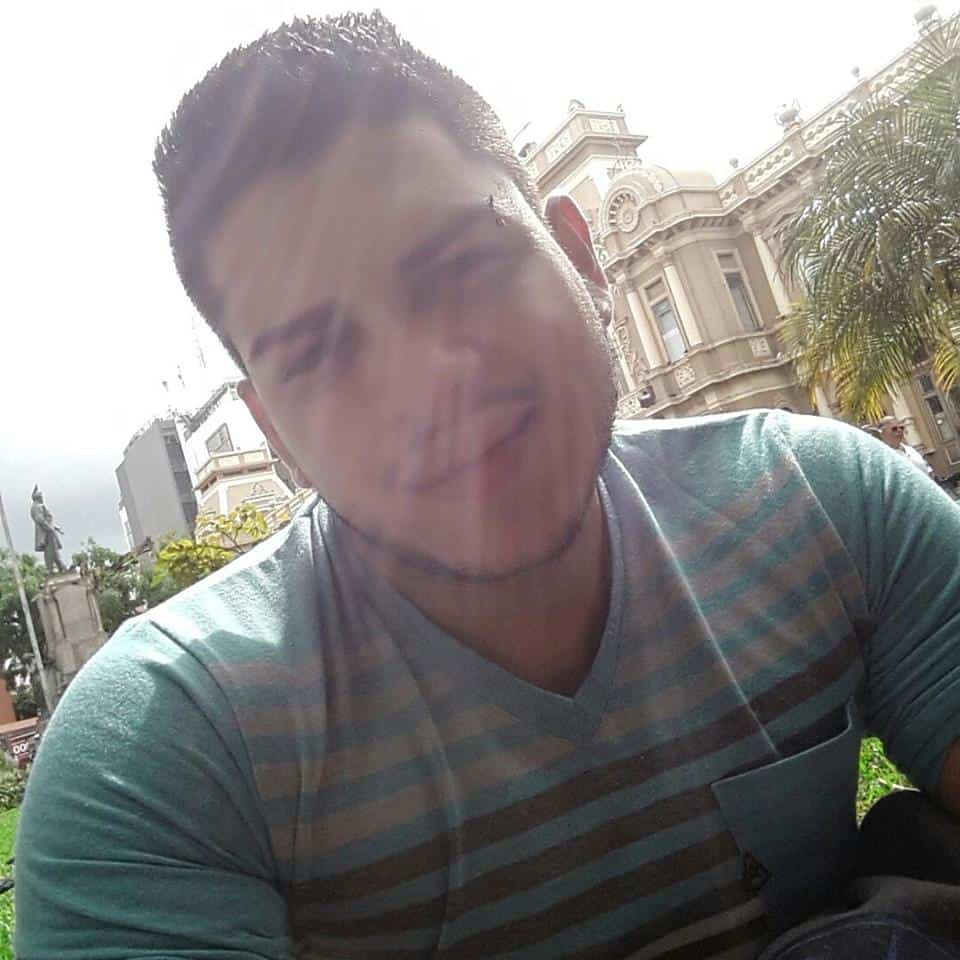 Good Samaritan Gerardo Cruz, 22, is in critical condition at a San José hospital after a brutal stabbing Wednesday night. ((Via Facebook))

The 22-year-old father who was stabbed after he publicly shamed a video voyeur on social media is out of surgery and no longer requires life support, his mother told the daily La Nación Friday afternoon.

Gerardo Cruz was coming out of his third surgery Friday since he was stabbed twice by at least two assailants Wednesday evening in the capital neighborhood of San Sebastián. His mother, Ana Barquero, told La Nación that Cruz’s heart was working on its own and that he had been disconnected from a life-support machine.

“The operation was a success, his heart is working on its own, bit by bit,” Barquero told the newspaper.

The Tico Times was not able to reach a spokesperson at Calderón Guardia Hospital for comment Friday afternoon.

Cruz became a viral sensation after he posted a video to his Facebook page of himself confronting a man who he had filmed trying to see up a woman’s skirt with a smartphone camera. According to Judicial Investigation Police (OIJ) spokesperson Xinia Zamora, Cruz was walking down the sidewalk at approximately 8 p.m. Wednesday when a car pulled up and two assailants attacked him before fleeing in the same car. Zamora told The Tico Times that she could not comment on the possible motives of the attack but said that none of Cruz’s belongings were missing.

The hospital has become the site of an improvised shrine to Cruz and a symbol of frustration with sexual harassment of women in public here. U.S. Ambassador to Costa Rica S. Fitzgerald Haney met with Cruz’s mother and left a message of support on the hospital’s wall.

“I have three daughters, a wife and a mother and they have the right to walk freely, without fear,” Haney tweeted late Friday morning.

Cruz’s three surgeries caused a run on O-negative blood at the Calderón Guardia Hospital. The public health system announced a last-minute blood drive and said it was collecting the blood type at is blood bank in Zapote Friday and Saturday between 7:00 a.m. and noon. Blood donations at Calderón Guardia are open between 7:00 a.m. and 2 p.m. Saturday. Uber said it would offer free rides to blood donors.

A march against sexual harassment and in support of Cruz is scheduled for Sunday at 10 a.m. in front of the National Theatre in San José.