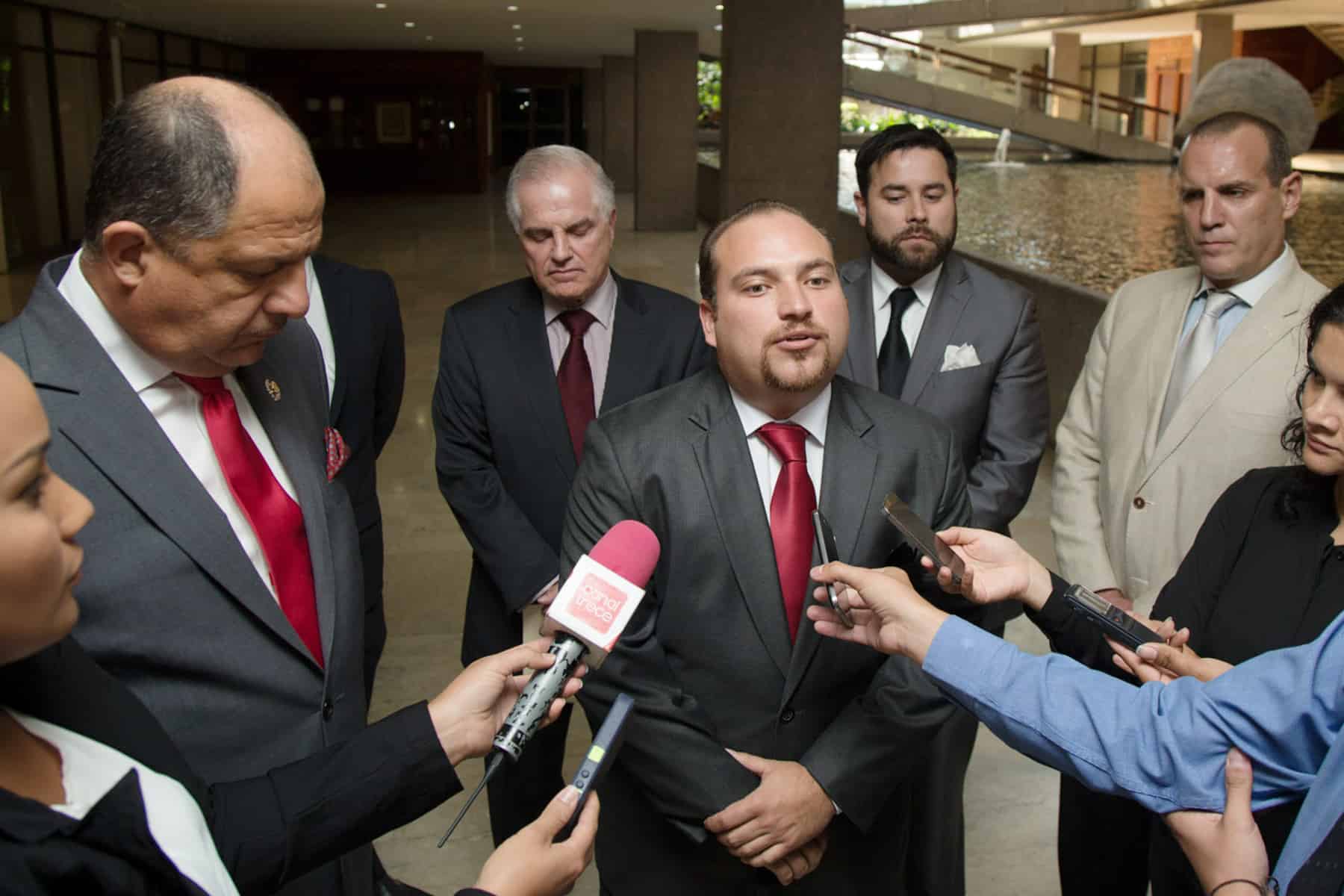 Industry leaders, including members of the National Tourism Chamber (CANATUR), the Costa Rican Chamber of Hotels (CCH), the Costa Rican Restaurants Chamber (CACORE) and representatives of car rental companies, met with Solís on Tuesday and asked for better conditions so they can “compete more aggressively with other countries in the region.”

They also asked Solís for “more active participation in government decisions” from Tourism Minister Wilhelm Von Breymann. The minister did not attend the meeting.

Chamber of Hotels President Gustavo Araya Carvajal said he was surprised by Von Breymann’s absence and said the minister needed to take a more prominent role in such discussions so that the government can be fully aware of the tourism sector’s needs.

Among their main priorities, tourism leaders cited the construction of a new international airport and attracting more airlines to increase visitation.

For the past few years, Costa Rica’s Civil Aviation Authority has been studying the possibility of building a new airport in Orotina with double the capacity of Juan Santamaría International Airport.

Tourism leaders want that process sped up. They say visitors are currently too few to provide a sustainable income for many tourism-dependent businesses.

“Annual average hotel occupancy is at around 55 percent,” Chamber of Hotels President Araya said, “with a few peaks of up to 95 percent in some special seasons such as Holy Week.”

“We have been tolerant but we also want to make clear our opinion that we need more support from the government,” he stressed.

Following the meeting President Solís acknowledged tourism as one of the main drivers of the national economy, and said his administration is making “determined and consistent efforts at boosting the tourism industry.” He also acknowledged that there’s room for improvement.

According to the Costa Rican Tourism Board some 2.5 million visitors entered the country on a tourist visa last year, generating revenues worth some $2.6 billion. The tourism sector employs about 400,000 people, directly or indirectly.