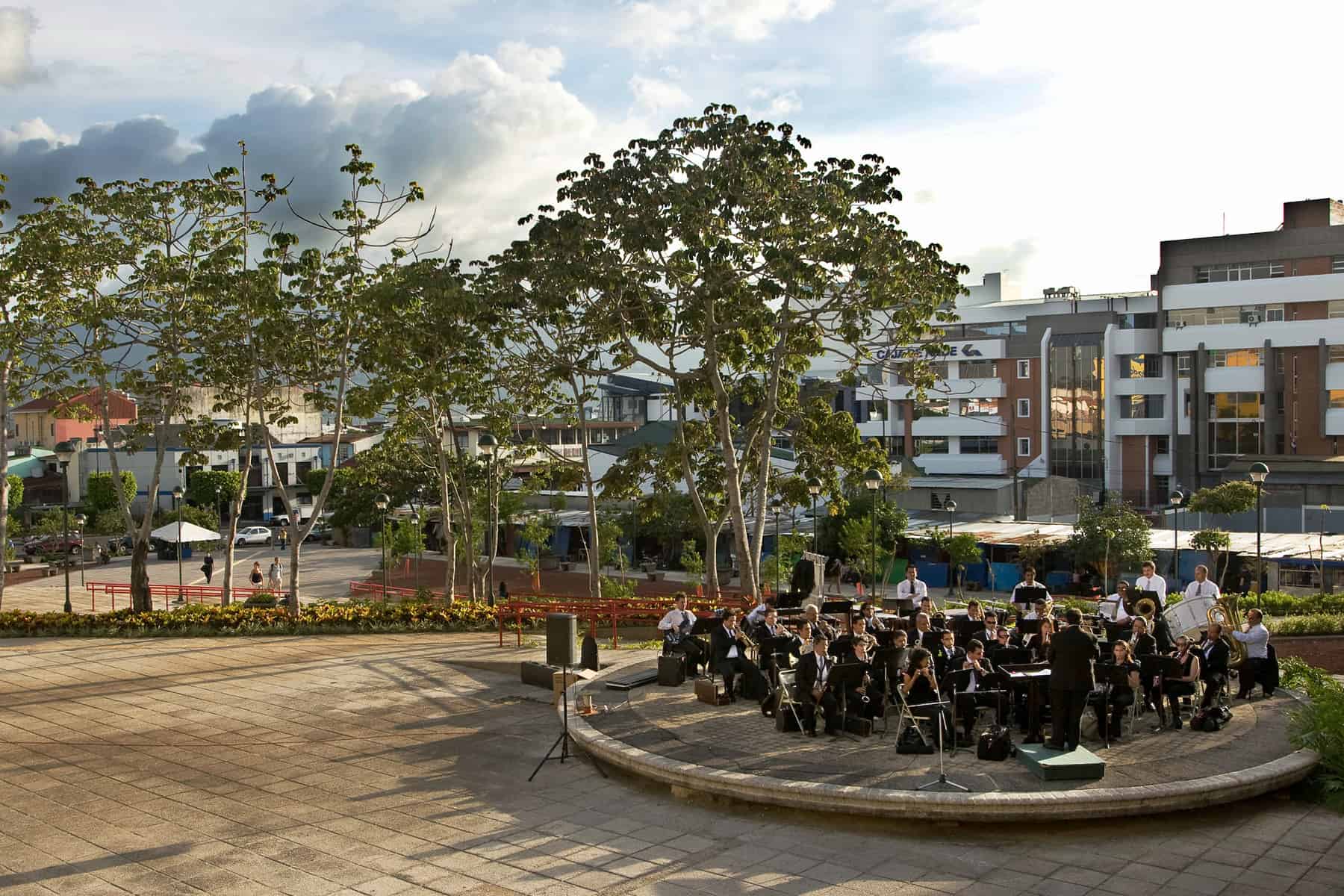 Costa Rica’s Tourism Board wants visitors to spend time not just at the country’s beaches and national parks, but in its capital city San José.

The Tourism Board is launching a strategy that “aims to make San José a cultural and gastronomic attraction,” the board’s director of promotion, Ireth Rodríguez Villalobos, said Monday.

The strategy is part of tourism policies outlined by President Luis Guillermo Solís, who last year signed an executive decree declaring “of public and national interest the tourism development of downtown San José.” The decree was published in the official newspaper La Gaceta on Monday and takes effect this week.

It’s main goal is to promote San José’s downtown among both local and international tourists through brochures, maps, guides, videos and websites.

They all will advertise the capital’s historic buildings, museums and galleries, as well as the many gastronomic options located between 7th Avenue and 10th Avenue and 9th Street and 12th Street in central San José.

In addition to promoting the area’s urban attractions, such as the National Theater, historic post office, National Museum and Gold Museum, the Tourism Board also will promote several surrounding neighborhoods, including Amón, Otoya, Aranjuez and Pitahaya, where visitors can check out historic buildings and antique houses.

The tourism board plans to keep promoting current touristic activities such as walking and train tours through the city’s main attractions. It will also support private initiatives like Art City Tour, ChepeCletas and bus tours by Costa Rica City Square Tour.

The government also plans to host tourism and cultural fairs, and boost promotion on the web, through social networks and at information offices downtown, Rodríguez said.

Among its main challenges, officials will have to work to make tourists feel comfortable and safe walking the capital’s streets.

Currently board officials are in negotiations with San José’s municipal tourism department to coordinate the creation of a new information, assistance and tourist protection center, Ramírez said. Plans also include campaigns on mass and social media asking people to avoid littering and keep the city clean, he added.

According to data from the Tourism Board, some 1.3 million tourists stay at least one night in the Central Valley each year, usually prior to moving to other destinations across the country.

Click here to download a PDF version of one of the brochures the Tourism Board will provide at their information offices.