Inside Costa Rica’s Sloth Sanctuary: Horror show or a solution to a complicated issue? 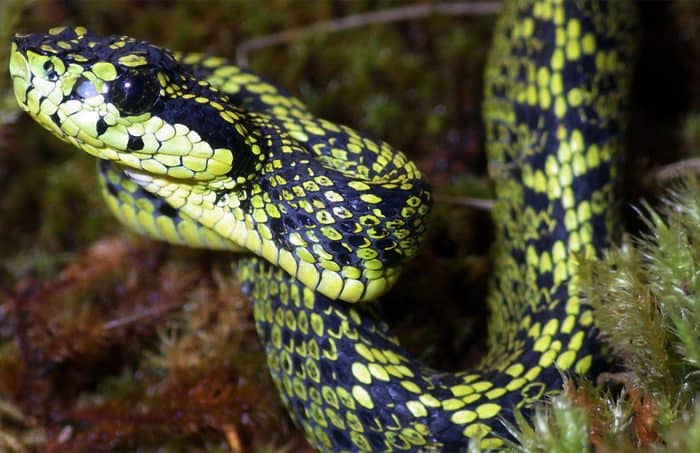 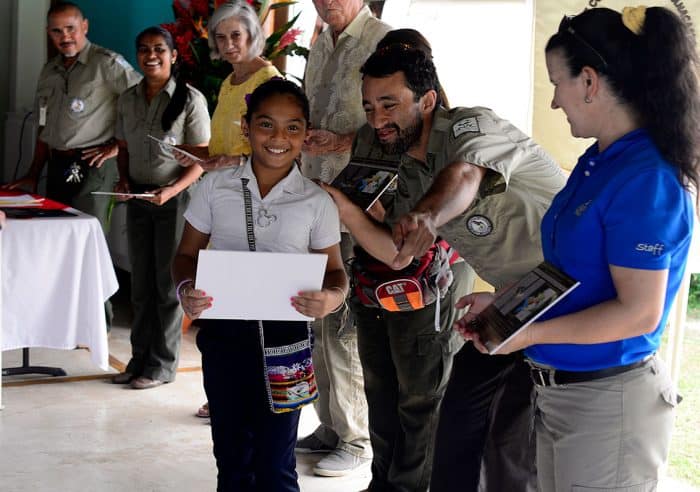 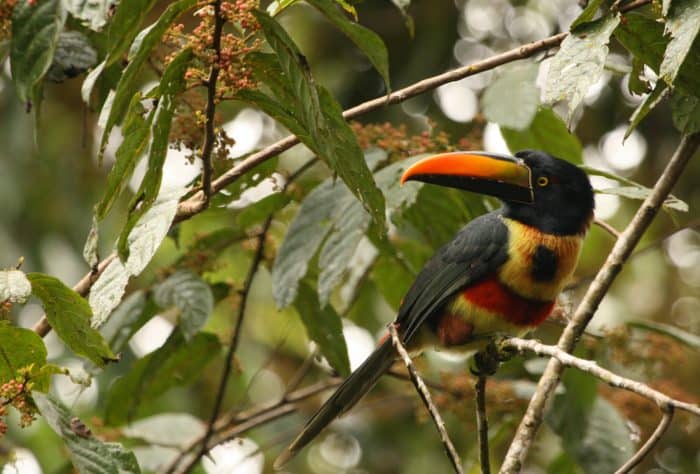 Expansion of monoculture farming could mean extinction for some tropical birds 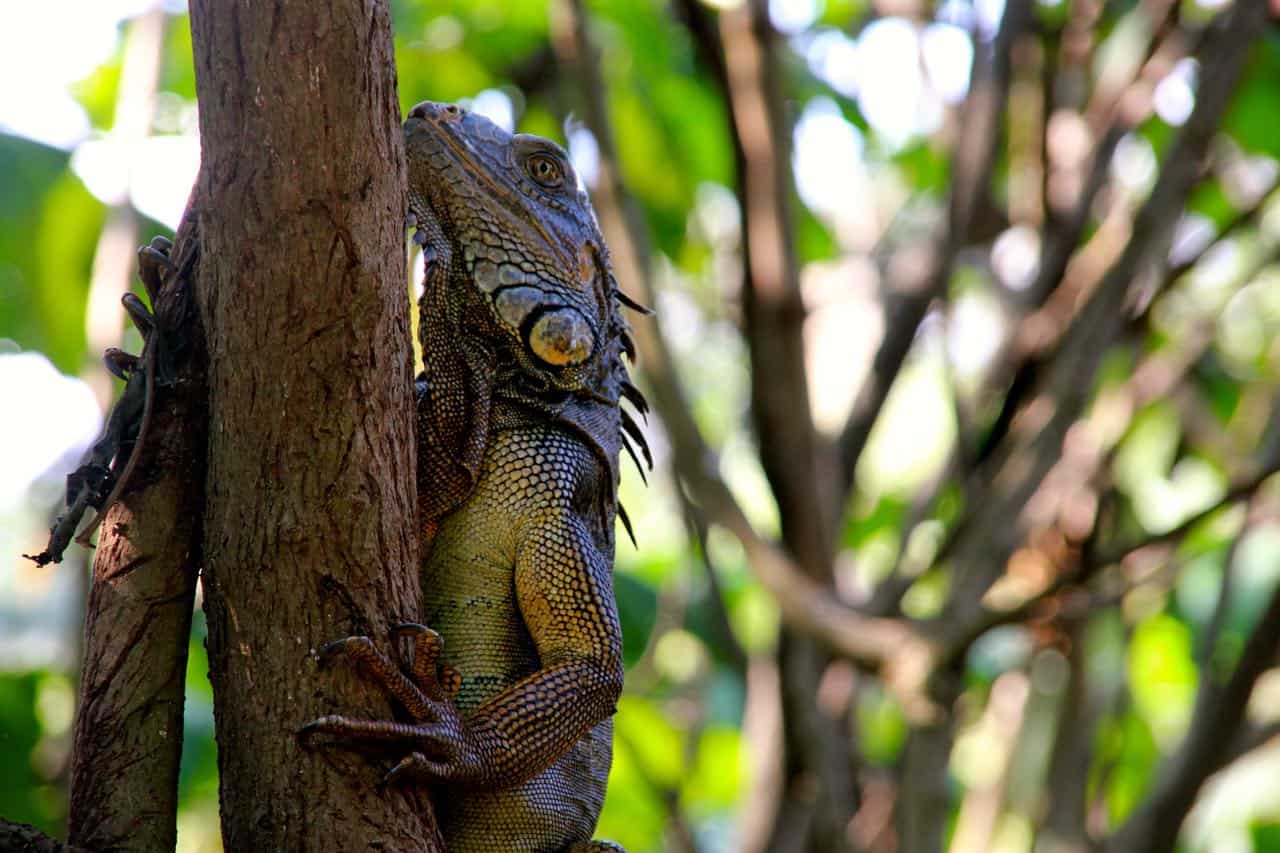 An iguana climbs a tree in the middle of INBioparque. Countless species populate the private reserve, from snakes and tarantulas to sloths and goats. (Robert Isenberg/The Tico Times)

Three government ministries will take over the administration and the almost ₡100 million ($188,000) monthly expenses to keep the INBioparque open, the Costa Rican government said this week.

The National Biodiversity Institute (INBio) a non-profit organization, opened the park in 2000 in Santo Domingo, in the province of Heredia. The park was designed to show visitors representations of all different types of Costa Rican forests and their species.

But INBio has been unable to keep up with operating costs and accumulated debts from the park. The organization had planned to close it while searching for a new administrator. Now the  government says it will step in to keep it open.

On March 31 INBio will hand over its facilities to the Education and Culture ministries, and the National Committee for Environmental Education, which is part of the Environment Ministry’s National System of Conservation Areas, SINAC. All three entities will be responsible for providing staff for the park.

The General Comptrollers’ Office authorized the acquisition of the property for ₡4.9 billion (some $9.2 million) to house the new offices of SINAC, which will also provide staff to keep the park operating during the transition period, SINAC Executive Director Julio Jurado Fernández explained. In the coming months, staff from the other two ministries will also be appointed to posts in the park, he added.

“The government’s decision means there is no need to temporarily close the park, and now we will be able to keep its educational work going,” Jurado said.

Environmental officials currently are making all necessary arrangement to keep the INBioparque brand name, as “it is already well positioned among Ticos,” Jurado said.

Last Tuesday the government issued a decree ordering the National Museum in San José to take over responsibility for the more than 3.5 million specimens collected during INBio’s 25-year history. The collection includes plants, fungi, lichens, bryophytes, insects, arachnids and other specimens.

The government has yet to detail specifics on the future of INBioparque’s operations after March, but environmental officials said they would not relocate wild animals to other facilities or national parks, and would not drain the park’s artificial lake.

Park administrator Randall García said on Friday that he had not received any official communication from the ministries, and that he was unaware of the specific procedures for transferring the park’s administration.