Lawmakers approve Chinese loan for expanding Route 32 to the Caribbean 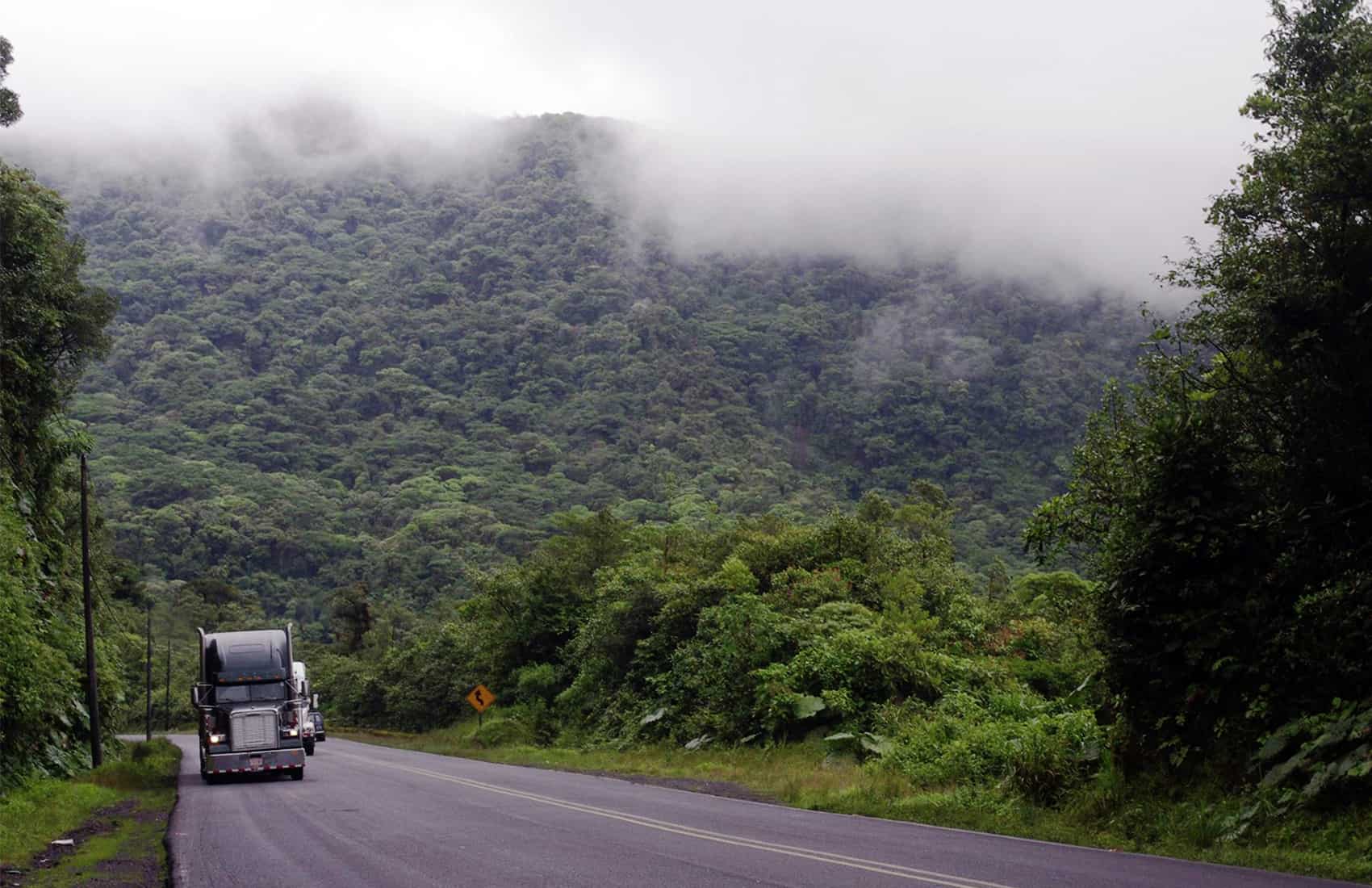 The project's main goal is to expand to four lanes 107 kilometers of the route at a cost of $485 million. ((Courtesy of MOPT))

Costa Rican lawmakers overwhelmingly voted on Monday in favor of signing a $395 million loan from the Chinese government to fund the expansion of Costa Rica’s Route 32, the main highway connecting San José and the Caribbean province of Limón. The vote tally was 45 to 6.

The loan represents 85 percent of the project’s $465 million cost. The Costa Rican government will fund the remaining $70 million.

The loan, which is part of a contract to expand from two to four lanes the 107-kilometer highway, comes with the condition that the project be developed entirely by China Harbour Engineering Company using only Chinese workers, caveats that raised concerns among lawmakers who opposed the contract.

The deadline for approving the loan in a second and final round of debate is Feb. 28, a date set by the Chinese government to lock in the loan’s current conditions, including a fixed interest rate of 6 percent for 20 years. The final vote likely will occur at Thursday’s legislative session.

On Monday morning the Federated Association of Engineers and Architects issued a statement citing concerns regarding alleged miscalculations in the dimensions of the highway. They also outlined security issues and expressed doubts on procedures to expropriate private lands needed for the expansion.

Costa Rican President Luis Guillermo Solís said he hoped lawmakers would pass the bill. He said he believed the doubts cited by the engineers and architects association and other opposing sectors were easy to resolve.

“If the bill is not approved the country will lose the opportunity to have a first-class highway,” Solís said. “If they don’t pass it, that highway will never be built. We will have to wait another 25, 30 or 40 years, just like what happened with the Costanera highway,” he said, referring to delays in the construction of Route 27 to the Pacific.

Last week Solís promised to include in the 2016 national budget approximately $20 million needed to pay for the expropriation of land and the relocation of public utilities along the capital-Caribbean route. At the same time, Presidency Minister Melvin Jiménez announced the administration’s decision to table from the Legislative Assembly’s agenda 16 bills that were scheduled to be heard ahead of the Chinese loan package in order to move along the vote.

Earlier on Monday a group of some 30 truck drivers demonstrated in front of the Assembly’s main building in San José demanding the approval of the Chinese loan. Some 80 percent of Costa Rica’s exports leave the country via Caribbean docks. Many business and political leaders see expansion of the highway as key to boosting exports.