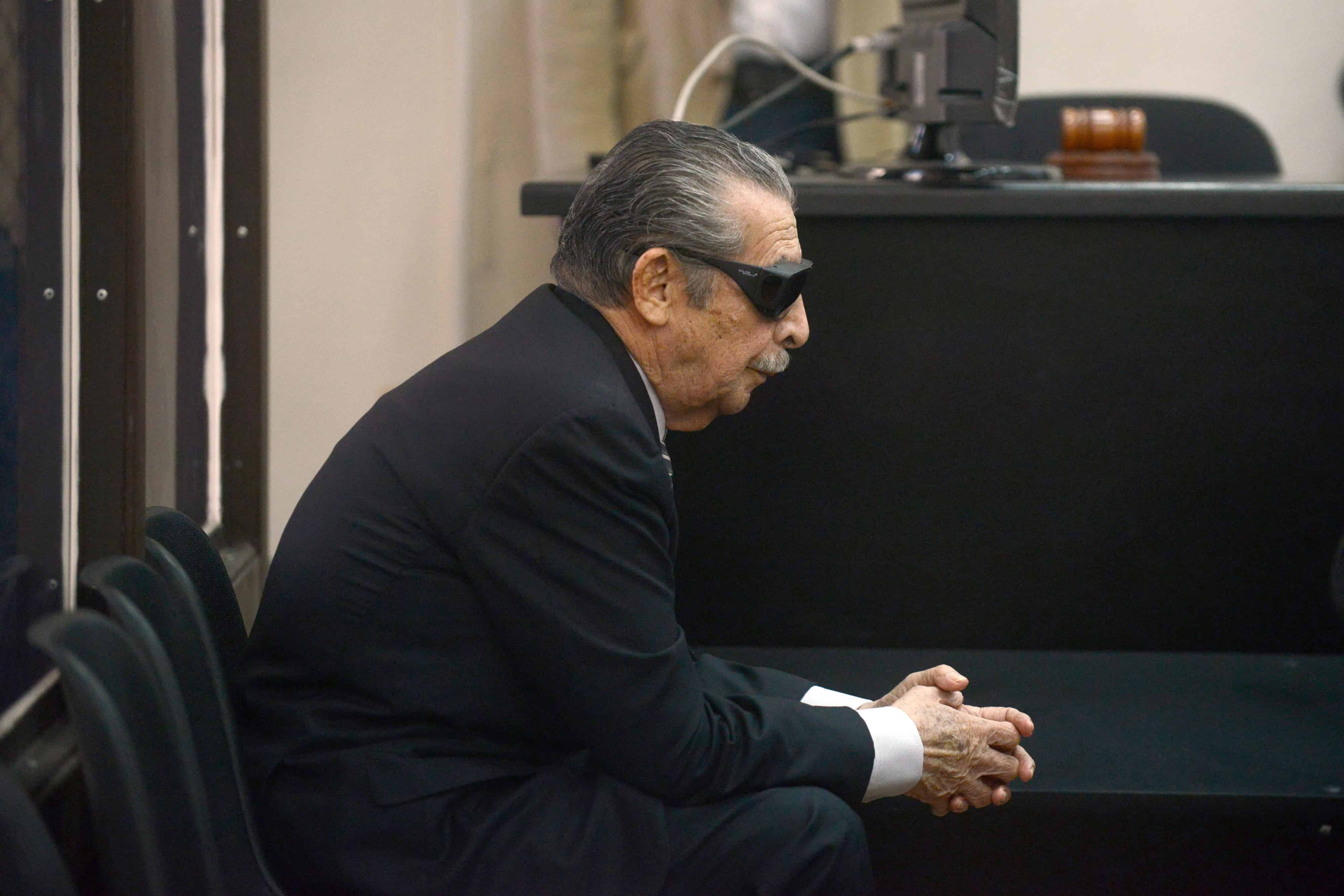 GUATEMALA CITY – Guatemala’s Constitutional Court has opened the door to a new genocide trial against former dictator Efraín Ríos Montt, which could begin on Jan. 5.

Constitutional Court Secretary Martín Guzmán announced in a press conference that justices of the country’s highest court had agreed with a constitutional appeal filed by the Prosecutor’s Office against a previous ruling by a lower court judge.

Judge Carol Patricia Flores had ruled that the process of hearing charges of genocide and crimes against humanity against Ríos Montt should return to an investigative phase in November 2011, when the former dictator and powerful politician had not been linked to the massacre of 1,771 Ixil Mayans between 1982 and 1983.

“What the Constitutional Court did is order Flores to reverse that controversial ruling,” Guzmán said.

Guzmán said Judge Flores now has five business days to issue another ruling that is in line with orders from the Constitutional Court.

In a landmark ruling, Ríos Montt was convicted of the charges and sentenced to 80 years in prison, on May 10, 2013. But the conviction was annulled 10 days later by the Constitutional Court, which ordered a new trial. The high court’s annulment of the conviction was based on a technicality, and it generated harsh criticism from rights groups, victims, and victims’ families.

Edgar Pérez, an attorney for AJR, said he is satisfied with the high court’s ruling and hopes a new trial will quickly move froward. Defense attorney Francisco Palomo said the ruling removes any doubt that a new trial will begin on Jan. 5.

Parallel to the genocide trial, Ríos Montt’s defense team hopes that he will be given amnesty, which was applied to both military members and guerrillas in 1986. That amnesty allegedly covers crimes committed after 1982. If the Constitutional Court agrees on amnesty, the trial would not take place.

Guatemala’s bloody civil war lasted for 36 years and led to the death or disappearance of more than 200,000 people. Ríos Montt ruled as dictator from 1982-1983. His prior conviction on genocide charges was seen as historical by observers, and it followed years of efforts by human rights groups, victims’ rights groups, and the victims themselves.

Costa Rica has extended its entry restrictions in response to the coronavirus pandemic until April 30. Through at least the…

Costa Rica is studying international actions to monitor Nicaragua's response to the novel coronavirus, as the government has not ordered…

Zara Palmer / Toucan Rescue Ranch - Apr 05, 2020
Do NOT follow this link or you will be banned from the site!