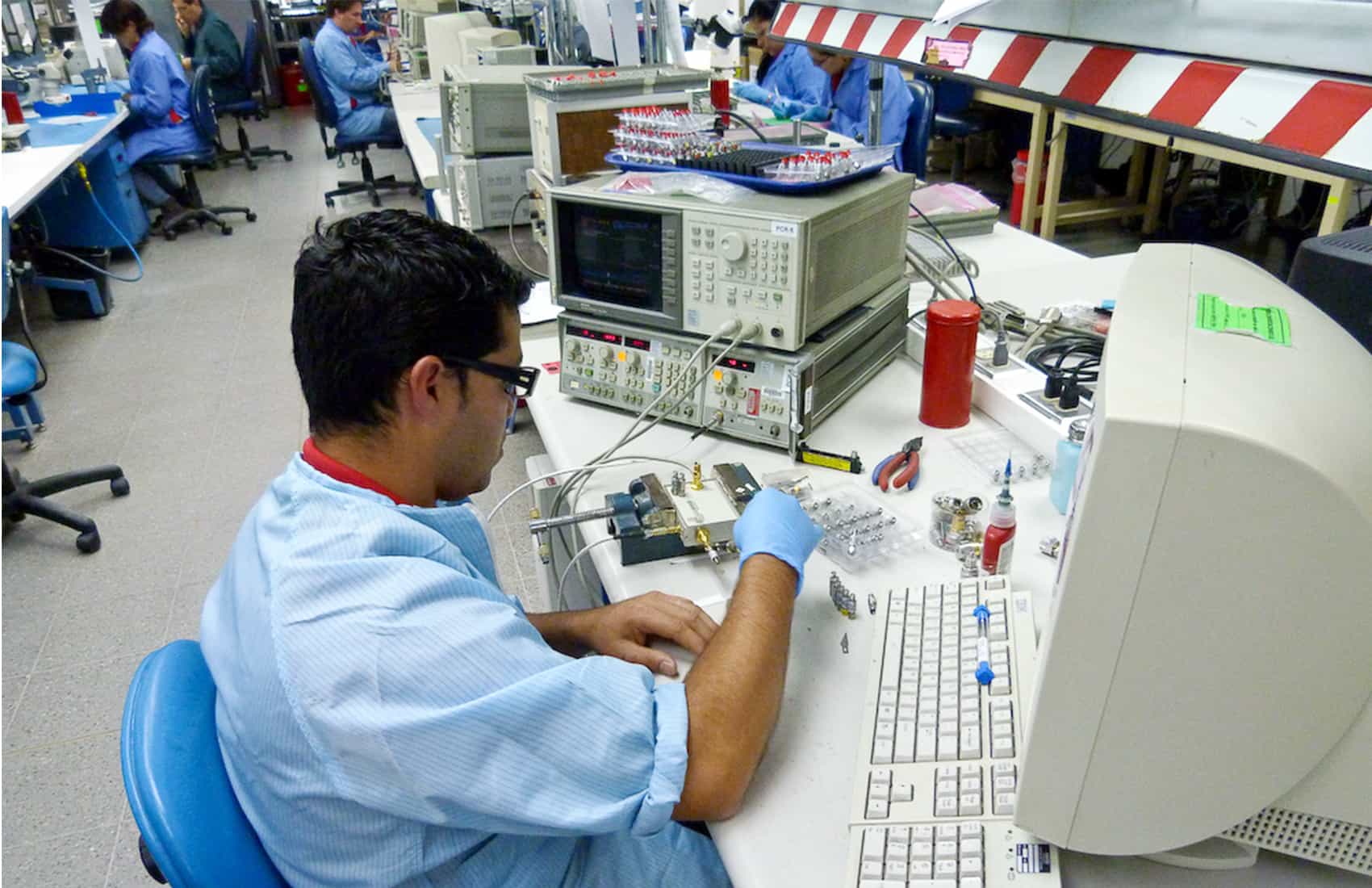 The province of Heredia, where a large number of free zone parks operate, reports the most optimistic hiring climate in Manpower's most recent study for the first quarter of 2015. ((Courtesy of CINDE))

A study by consulting company Manpower released Tuesday indicates that 79 percent of private-sector employers in Costa Rica have no staff changes planned for the first quarter of next year, and only 5 percent plan to lay off workers.

The “Costa Rica Employment Outlook Survey IQ-2015” notes that 15 percent of employers anticipate hiring during that period, an increase of 4 percent compared to the current quarter. The figure, however, is 4 percent lower than Q1 of this year.

The province of Heredia reported the most optimistic hiring climate, with a net employment trend of 9 percent, while San José and Cartago reported 8 percent. Hiring intentions in the coastal provinces of Puntarenas and Limón are the least optimistic with a growth tendency of just 1 percent each.

“The job market in commerce, tourism, transport and finance remains positive. However, these results do not reverse the decline registered in manufacturing, construction and services, which may cause a decrease in overall hiring figures,” Manpower Group Central America Commercial Director Eric Quesada said.

The most optimistic hiring plans are in trade, communications and transport, with a net employment outlook of 10 percent each.

Manpower’s survey was conducted from late November to early December of 620 private-sector employers.