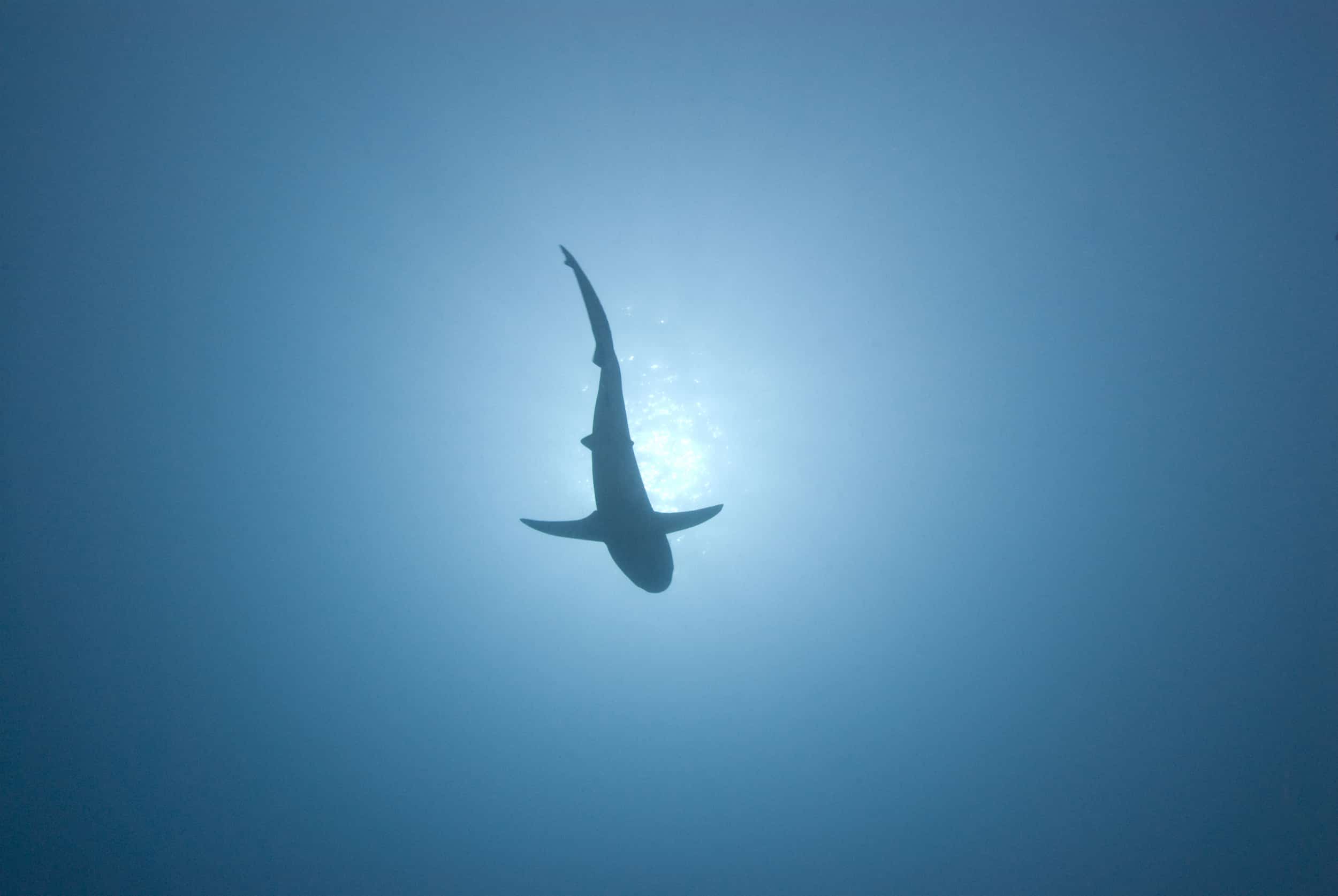 As more and more carbon dioxide enters the atmosphere, the ocean is acidifying too quickly for sharks to keep up. For at least one species, the cost could be the vital sense of smell. Without its ability to detect the odors of prey, the smooth dogfish could be left high and dry. And chances are that the smooth dogfish isn’t the only marine life that will see this effect.

The finding, in a study published last month in the journal Global Change Biology, continues lead author Danielle Dixson‘s work in clownfish. “We found that the acidification of their water disrupted the fish’s ability to perceive different chemical cues — or their sense of smell,” said Dixson, an assistant professor in the School of Biology at the Georgia Institute of Technology in Atlanta. “But we wanted to test other organisms, especially ones that, like sharks, rely so much on their sense of smell. They’re practically swimming noses.”

In the experiment, the sharks were exposed to the smell of squid — a dogfish delicacy — in pools with different levels of carbon dioxide, which makes the water more acidic. At today’s levels, the sharks swam to the side of the pool that smelled like prey and attacked the odor-emitting objects as expected. At levels that we’re predicted to reach in 50 years, they swam to the correct side but attacked less aggressively. At carbon dioxide levels that the ocean is expected to reach by 2100, the sharks basically stopped being attracted to the squid odor.

In clownfish, this effect was caused by the fish’s natural defense mechanisms. To protect themselves from acidic water, the fish produce more bicarbonate — a base — to buffer it. But this interferes with a receptor that controls many of the sensory systems in vertebrates. Dixson believes that the same mechanism causes the change in sharks.

Dixson had hoped that sharks would be more resilient to the change in carbon dioxide levels: After all, they once swam in waters that were much more acidic than today’s oceans. “They’re pretty much living fossils — they haven’t changed much, in an evolutionary sense, for a really long time,” she said. “They were around when ocean acidification levels were quite high, so I sort of thought they might have the ability to cope.”

Unfortunately, sharks have had a very long time to adapt to the relatively low carbon dioxide levels of our day. At the rate that our oceans are acidifying, there’s no way they’ll be able to adapt back in the other direction in time. “They’ve seen this level, but it’s never happened this quickly,” Dixson said.

It gets worse: The predicted carbon dioxide levels that Dixson and her colleagues used are based on a “business as usual” scenario, in which acidifcation continues at a fairly steady rate. Recent research suggests that we may reach those levels much more quickly, and the situation could be much more dire by 2100.

Dixson and her colleagues will continue to examine this effect in dogfish and other sharks, as well as expanding the experiments to observe more marine life.

Recommended: The plight of the Costa Rican manatee