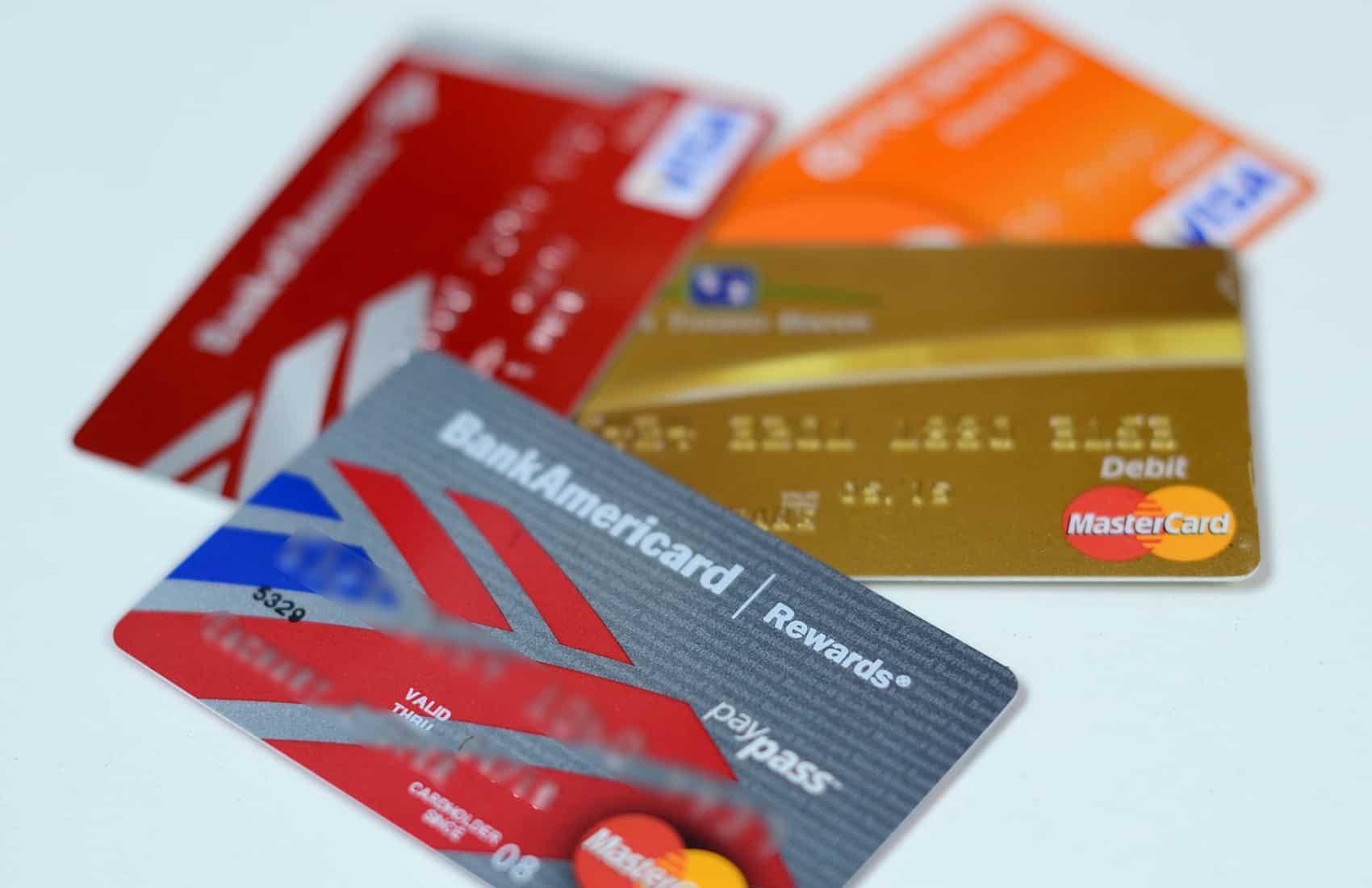 Finance Ministry officials on Thursday presented lawmakers a bill proposing a number of amendments to existing tax legislation to combat evasion and improve efficiency in collection.

The bill sent by Finance Minister Helio Fallas includes nine major reforms that would give officials more tools to monitor and tax financial transactions, including a requirement that all businesses accept credit or debit cards as payment. As an incentive, the Finance Ministry would then refund businesses up to 1 percent of sales taxes collected on credit and debit card transactions.

Another proposal is to charge sales tax to people who rent property for less than a month. Officials say that would prevent unfair competition by those who rent homes in tourist areas, which affects hotel and other lodging businesses.

Another amendment would require anyone requesting a document from any public agency to be current on tax payments. That would include obtaining driver’s licenses, business permits and bank loans.

Finance Vice Minister Fernando Rodríguez said the bill is the first step by the administration of Luis Guillermo Solís to improve government tax revenue, one of Solís’ campaign promises.