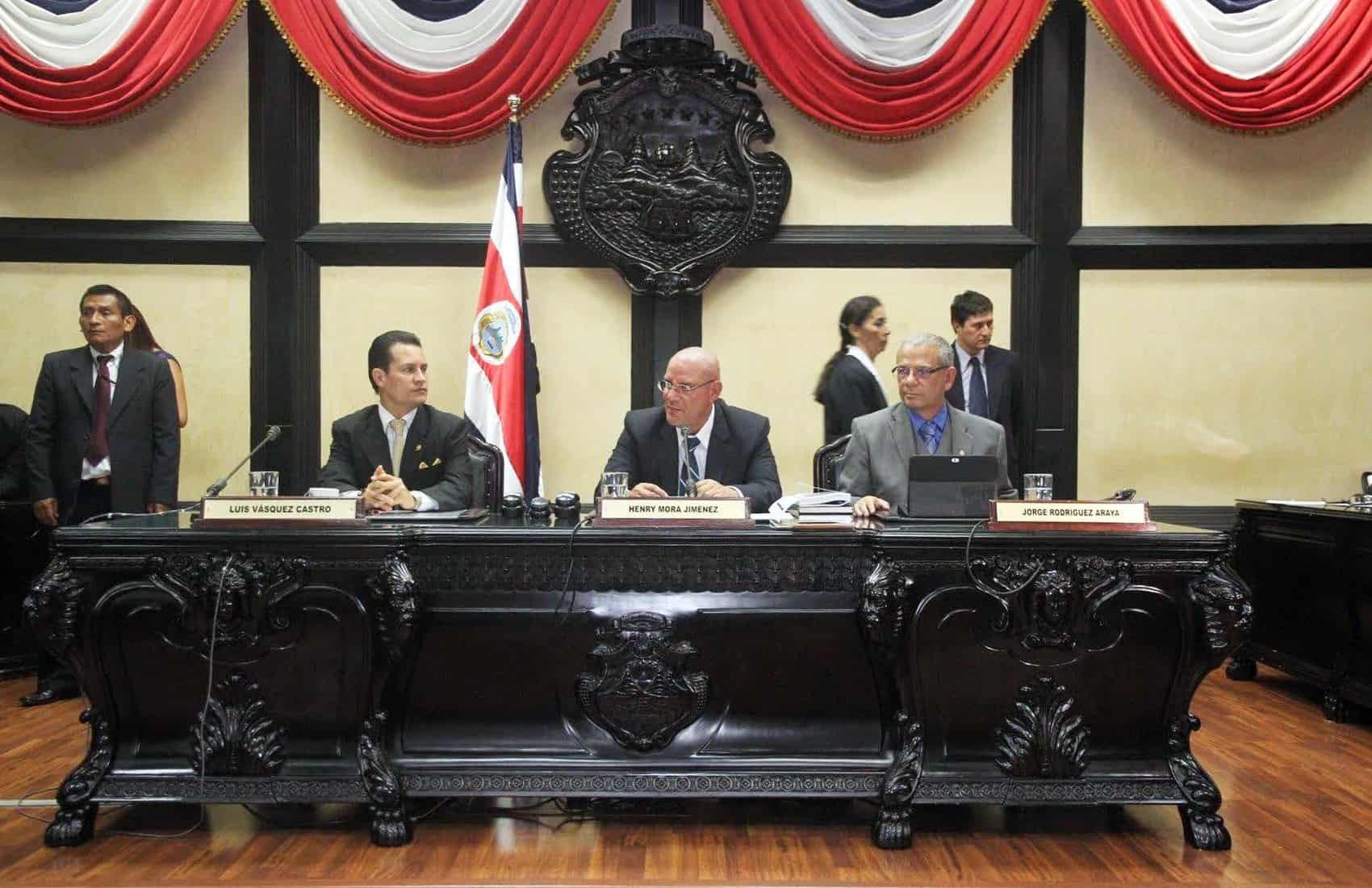 Mora said he hopes lawmakers would agree on a name quickly and that former candidates in the past two elections should be reconsidered.

The appointment could take two weeks, he said, but that will depend on whether lawmakers can reach consensus on a candidate.

“We want someone who has no party affiliation, yet has a top-notch professional profile,” Mora said.

Lawmakers also must appoint a new assistant ombudsman as the post has been vacant since April 27, when Luis Gerardo Fallas’ term expired.

On Monday, legislators dismissed the option of re-electing Fallas and discarded the candidacies of former Libertarian Movement Party lawmaker Carlos Góngora and vice presidential candidate Abril Gordienko. Both names were proposed by Taitelbaum.

Before selecting a new ombudsman, lawmakers must decide if they will summon Taitelbaum to testify before a full Assembly or a legislative commission. The legislative inquiry could result in a delay in the appointment of a new ombudsman, and it could affect pending cases in the Ombudsman’s Office.

President Luis Guillermo Solís said he hopes Taitelbaum’s resignation “does not harm the public image of the Ombudsman’s Office.” He asked lawmakers to appoint someone “who is not tainted by special interests.”

Taitelbaum, re-elected in April to continue in office for four more years, left her post Monday amid a scandal over allegations that companies she is linked to were involved in identity theft and tax fraud.

Judicial Investigation Police and the Finance Ministry currently are investigating the case, based on a complaint by a seamstress who says corporations linked to Taitelbaum used her name in forged documents to issue payments for professional consulting services, which were used to file tax returns at the Tax Administration.

The woman, María de los Ángeles Otárola Soto, has said it is impossible for her to provide those services because she never graduated from elementary school.