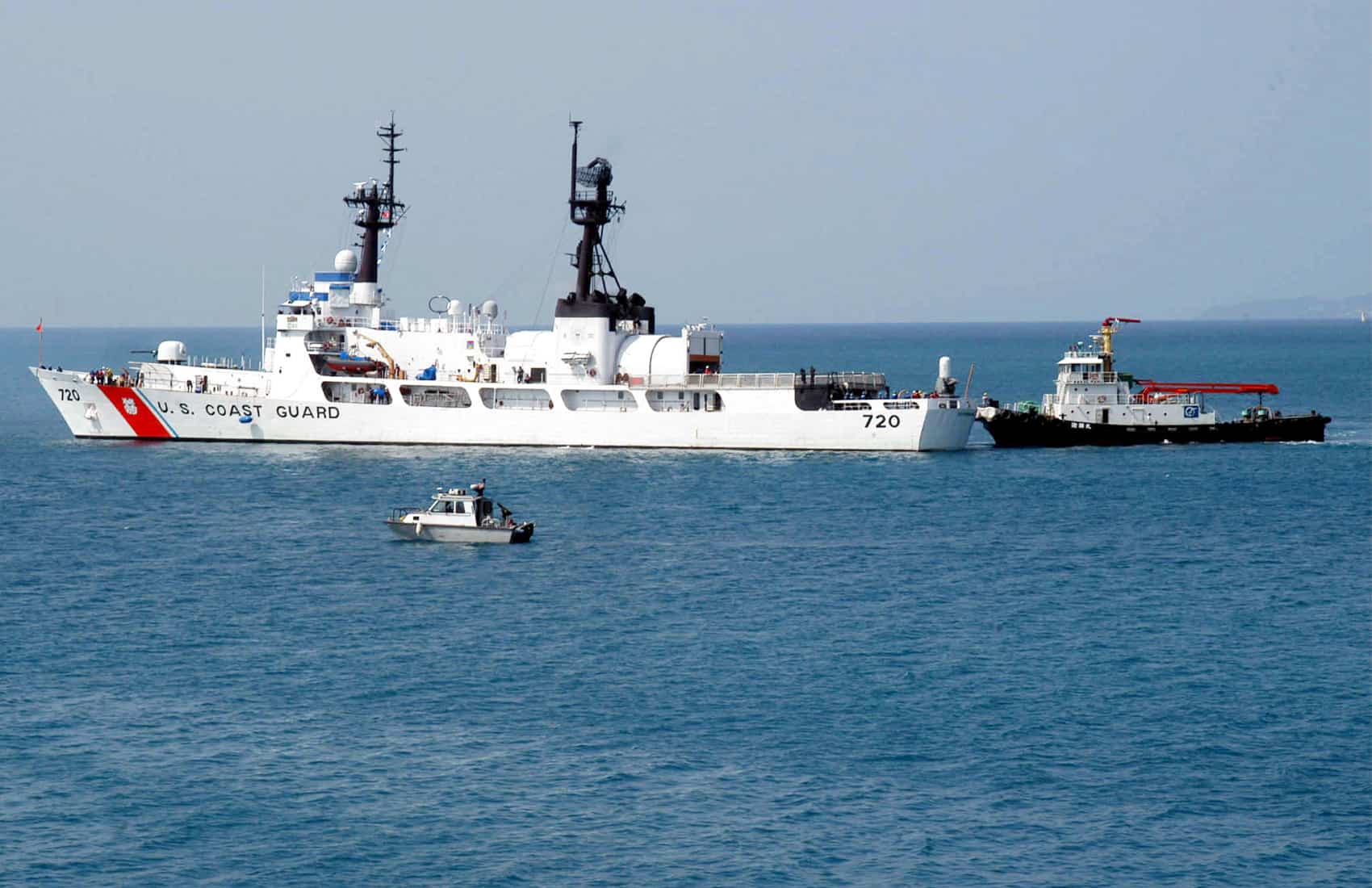 Lawmakers on Monday evening voted to extend permission to the U.S. Coast Guard to participate in joint drug patrols in Costa Rican waters and to dock in the country’s ports.

With 42 of 52 legislators present voting in favor, the measure will be effective from July 1 to Dec. 31 and includes both Caribbean and Pacific ports.

Debates over the U.S. request had delayed voting in the Legislative Assembly for several days after Public Security Minister Celso Gamboa submitted a list of U.S. vessels seeking to participate in the patrols.

Earlier, President Luis Guillermo Solís denied statements attributed to him by the daily La Nación endorsing the use of U.S. Navy vessels in drug patrols, saying he supports “strict adherence to the joint patrol agreement, which includes ships only from the U.S. Coast Guard.”

Nine legislators from the Broad Front Party and one from the Citizen Action Party (PAC) – Javier Cambronero – voted against granting the permission. Those lawmakers criticized Solís for having a “contradictory position” on the issue.

“This is a matter national sovereignty [and] principle. … We are a country of peace; we don’t need military ships or military schools here,” the Broad Front Party’s Francisco Camacho said.

“We can only face serious problems like drug trafficking through relationships with other countries. We are a peaceful country, but we need to develop strategies that include other countries and organizations to protect our national security,” Corella said.

Guevara, however, also criticized Solís for having an “ambiguous position” on the matter.

Following the vote, 37 lawmakers also voted to approve allowing a Peruvian training vessel to dock at the Caribbean port of Limón from June 27-30.