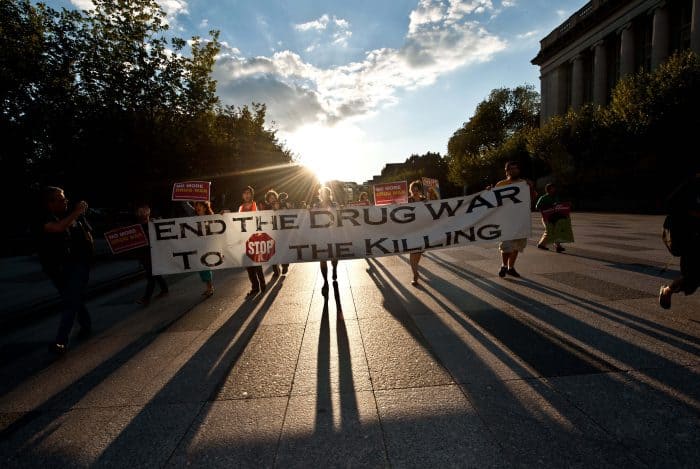 Obama says he ended the ‘War on Drugs.’ Don’t believe him 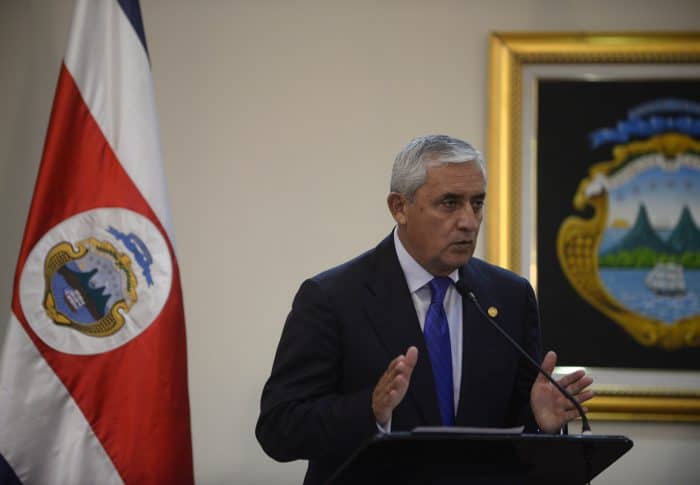 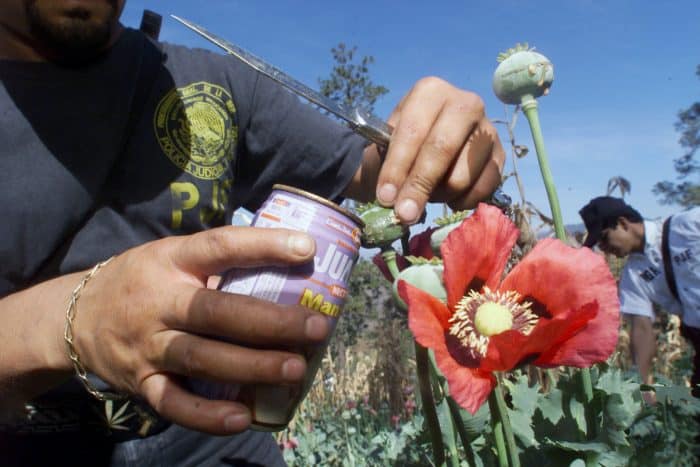 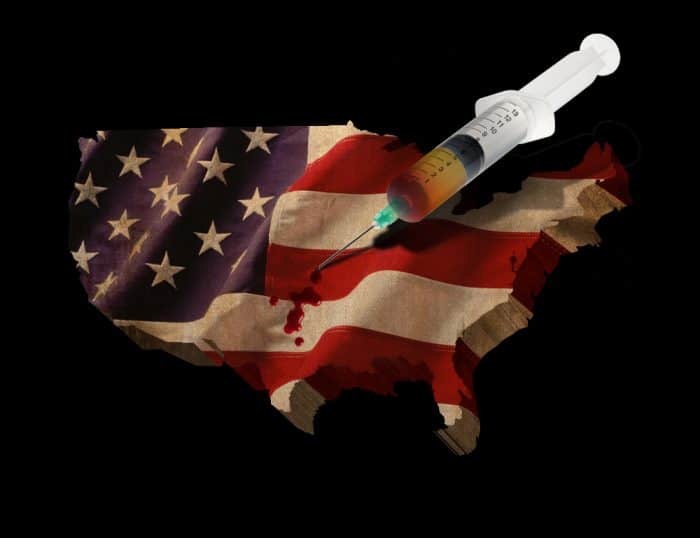 Prescription-drug battle fuels rise in heroin use in US

Wanted Honduran drug lord extradited to US in historic move 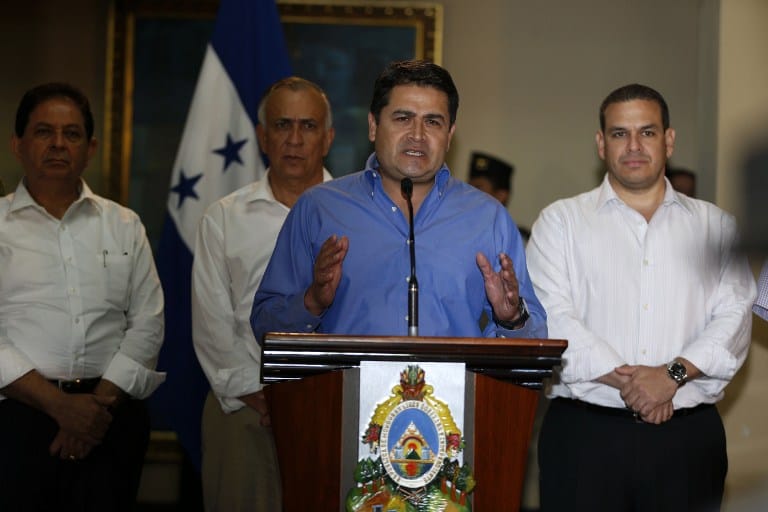 Honduran President Juan Orlando Hernández confirms on Thursday in Tegucigalpa that suspected drug lord Carlos Arnoldo Lobo was extradited to the US. (AFP)

Honduras has extradited a suspected drug lord to the United States, the State Department confirmed Friday, calling the move historic.

Carlos Arnoldo Lobo, also known as “Negro Lobo”, or black wolf, was arrested in the Central American country in late March. He is wanted by U.S. authorities on drug trafficking charges.

In 2012, the Honduran Congress approved a constitutional reform allowing the extradition of Honduran suspects for drug trafficking and terrorism. Until then, only foreigners could be extradited.

Lobo’s extradition is a first such case of a Honduran national.

“We commend Honduras’ resolve in taking this historic step to extradite one of its own citizens, which strikes a blow against impunity for organized crime and narcotics trafficking,” she said in a statement.

“Mr Lobo’s extradition is an important affirmation of the rule of law in Honduras and a strong signal that President Juan Orlando Hernández is fully committed to stopping the use of Honduran territory for illicit activity.”

“The government of Honduras, including its Supreme Court, has sent a clear message that those accused of crimes that jeopardize the safety of Honduran citizens will not be allowed to hide from justice,” Psaki said.

Central America is a key transit point for cocaine being shipped from South America to the United States.

It has led to an epidemic of violence in the region’s poor countries like Honduras, which has the world’s highest murder rate as gangs fight over drug trafficking routes.

In honor of Slothy Sunday, Sam Trull of The Sloth Institute shares five sloth fun facts.  1. All sloths are…