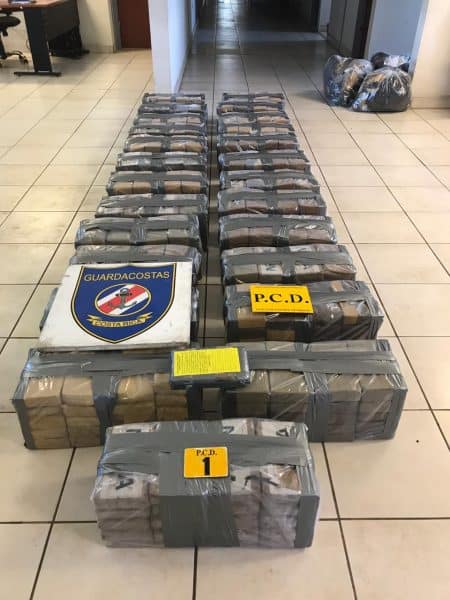 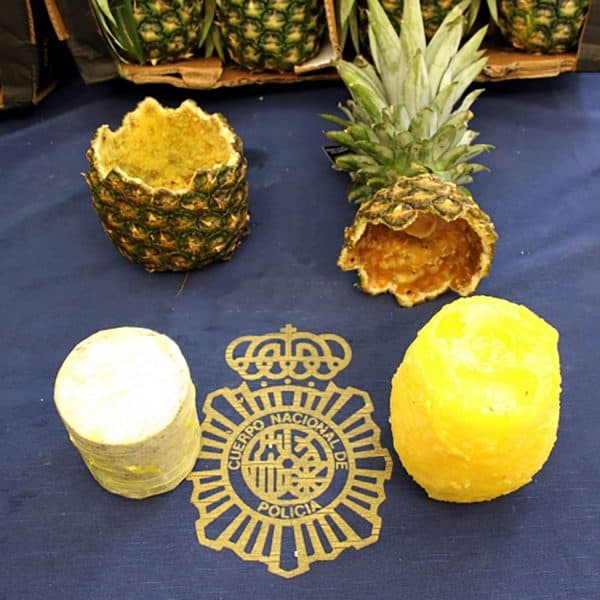 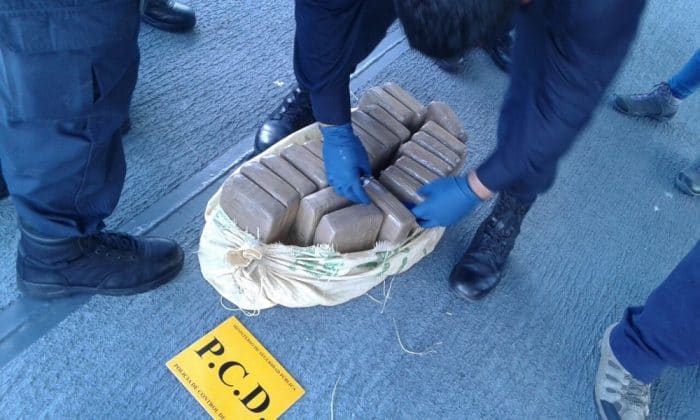 400 kilos of cocaine are seized in Costa Rica 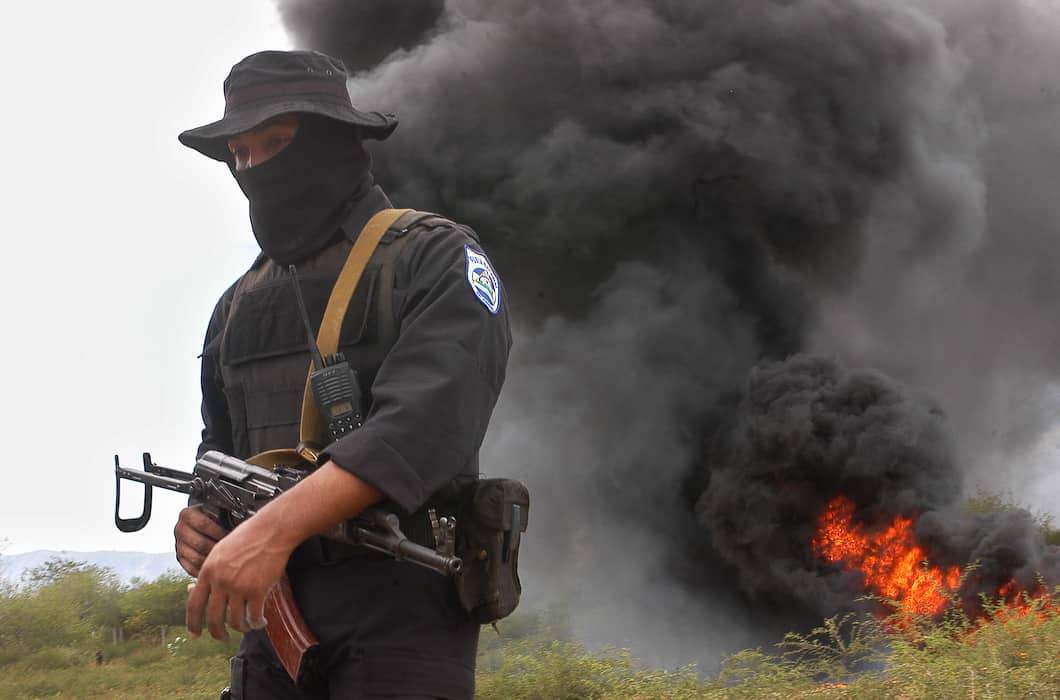 An anti-narcotic police officer stands next to packages of cocaine on fire in a military base north of Managua, Nicaragua, Thursday, Jan, 4, 2007. (AP/Ariel Leon)

An estimated 86 percent of the cocaine trafficked into the United States passes through Central America, according to the United States State Department’s 2014 International Narcotics Control Strategy Report. The shipments of cocaine passing through the isthmus have led the State Department to name Costa Rica and its Central American neighbors as major drug producing and drug-transit countries.

“Drug traffickers take advantage of Costa Rica’s strategic location, porous borders, and thinly patrolled waters to exploit the country as a major transit route for illicit drugs” before moving to Mexico and eventually the United States, the report observed.

Costa Rica was listed as a major source of chemical precursors for illicit drugs and a major destination for money laundering, much of which is believed to be related to drug trafficking.

Mexican and Colombian drug trafficking organizations tend to be the most prevalent in Costa Rica. The Judicial Investigation Police (OIJ) previously told The Tico Times that they believe the Sinaloa and Knights Templar Mexican drug cartels are active here.

Security and combatting drug trafficking and drug-related violence has been a linchpin of President Laura Chinchilla’s administration, which ends May 8. The report noted that Costa Rica has increased its investments in law enforcement during the last several years, including the development of a U.S. trained Border Police unit and increased investment in the country’s Coast Guard.

Corruption and killings related to drug trafficking, however, are top concerns. Costa Rica has seen recent success in reducing its homicide rate since Chinchilla took office in 2010 but that progress stalled in 2013 when the OIJ reported the same number of slayings, 407, as in 2012. Drugs are the underlying cause of many of these killings, according to the OIJ.

Costa Rica, however, still maintains the lowest homicide rate in Central America, a region infamous for some of the highest murder rates in the world.

The INCSR recommended Costa Rica continue to invest more resources in its law enforcement. That suggestion extends to promoting advanced investigation techniques and passing laws to specifically target organized crime and its proceeds.

Costa Rica, which abolished its army in 1948, spends less than 0.05 percent of its gross domestic product on paramilitary police forces, border patrol, and maritime and aerial surveillance, according to the Stockholm International Peace Research Institute, a think tank that tracks military and security spending.

Alejandro Zúñiga - Apr 03, 2020
Do NOT follow this link or you will be banned from the site!