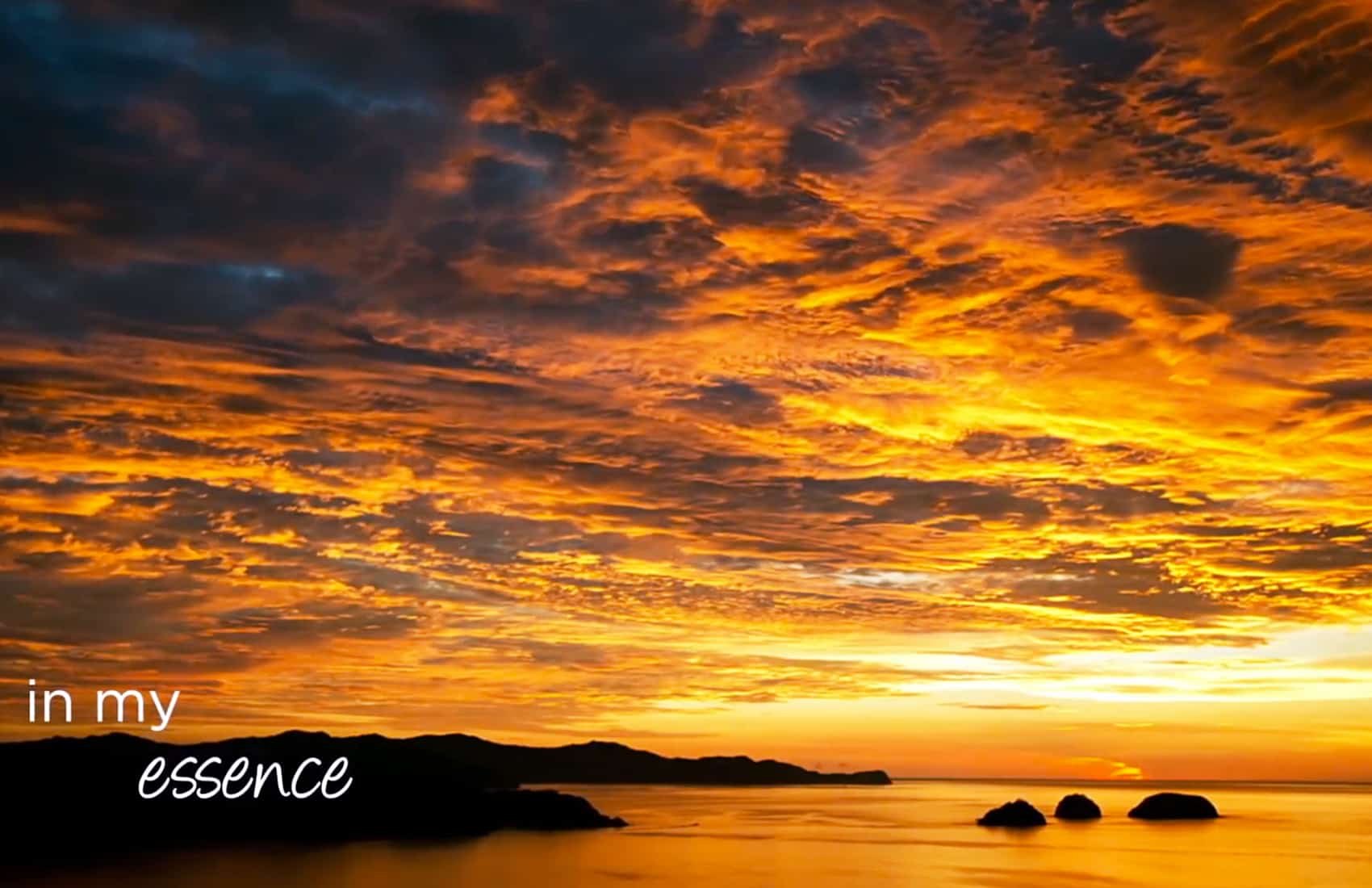 The Costa Rican Tourism Board is trying to cash in from the great audience currently watching the Winter Olympics in the U.S. showing the warmth of the country's locations during the dry season. ((Courtesy of ICT))

No, Costa Rica doesn’t have any athletes at the 2014 Winter Olympics in Sochi, Russia. But the country will still get its chance to shine through the ice and snow. The Costa Rican Tourism Board (ICT) will broadcast ads promoting sun, beaches and adventure tourism in Costa Rica for U.S. television audiences.

The 30-second spots are part of Costa Rica’s new “Essential Costa Rica” brand campaign. Costa Rica will air 267 ads during the NBC broadcast of the games from Feb. 7-23. The total endeavor will cost $500,000.

“They aim to show the essence of Costa Rica as a tourist destination for the Olympics’ millions of viewers,” Tourism Minister Allan Flores said.

The previous edition of the Olympic Winter Games, hosted ​​by Vancouver, Canada, in 2010, attracted 190 million viewers, according to NBC. The TV network has exclusive rights to the Olympics in the United States.

This year’s Winter Games will  be seen by 65 percent of U.S. adults aged 18-55, which represents some 158 million viewers, according to estimates by Forbes magazine.

The “Essential Costa Rica” campaign launched in 2013, and was shown in movie theaters at various U.S. cities. Watch the full 2:52 version of the TV spot below: