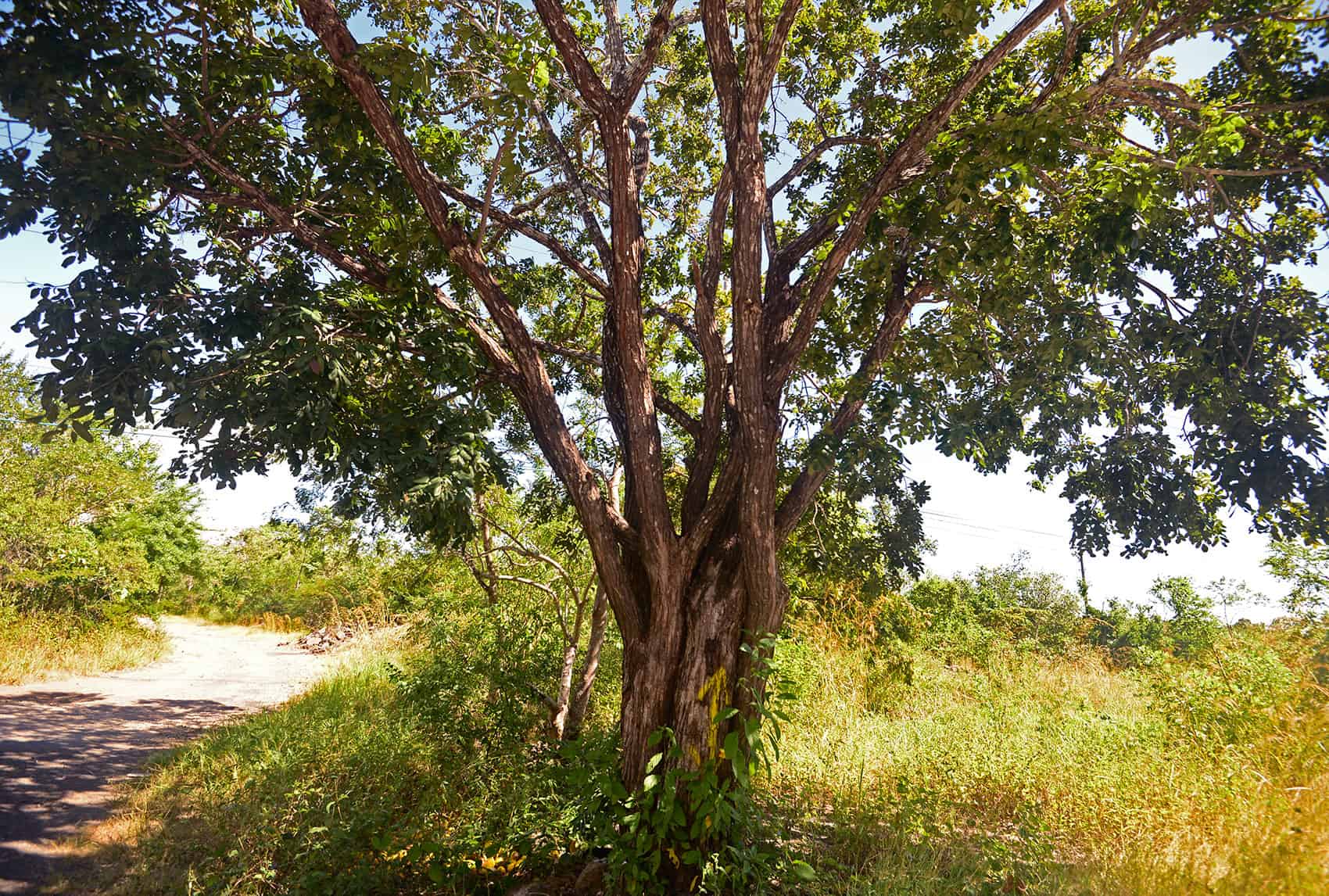 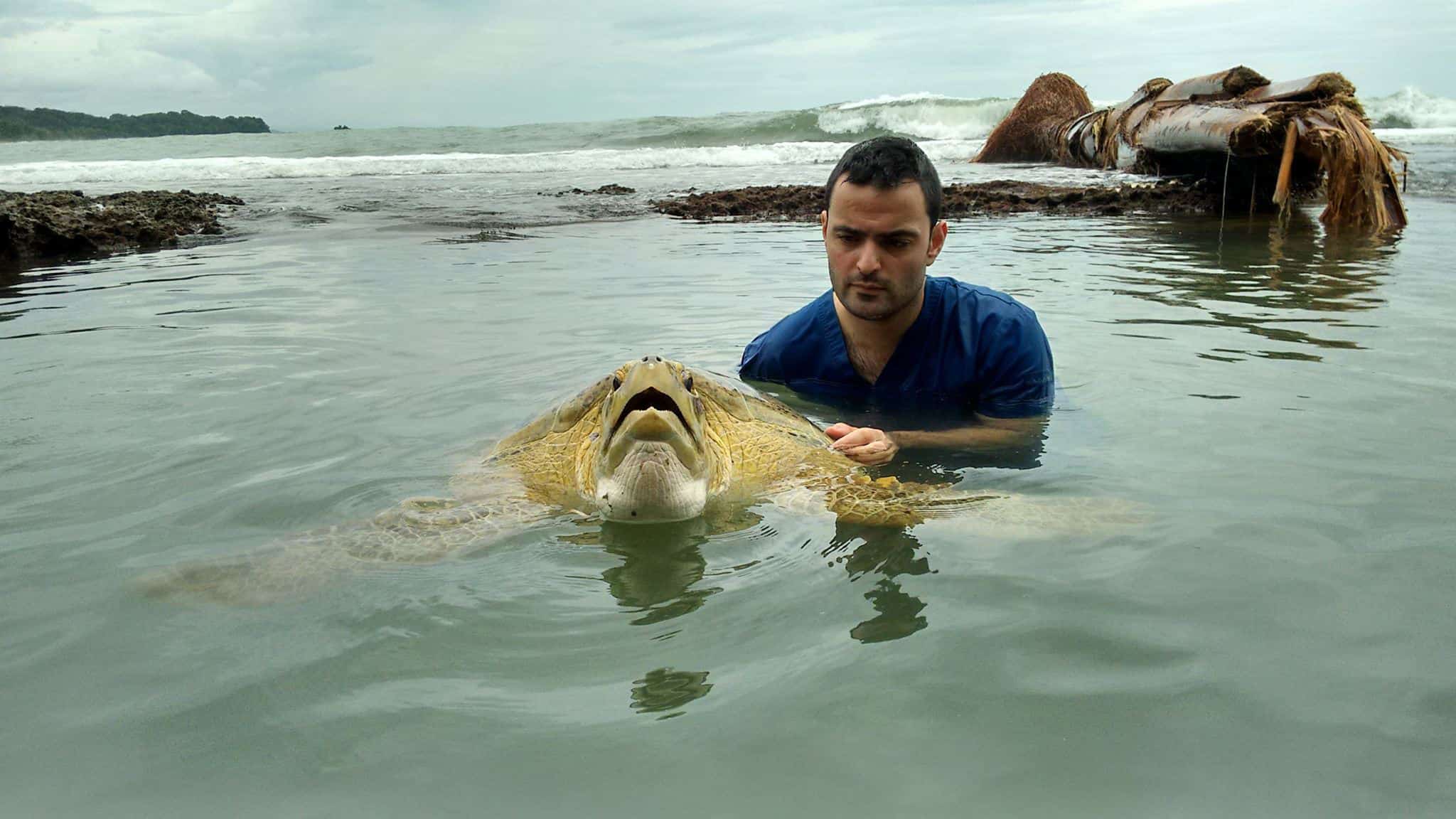 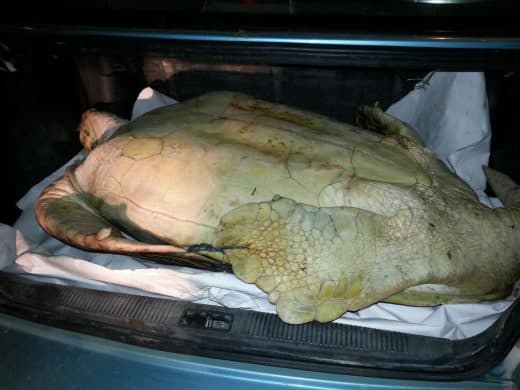 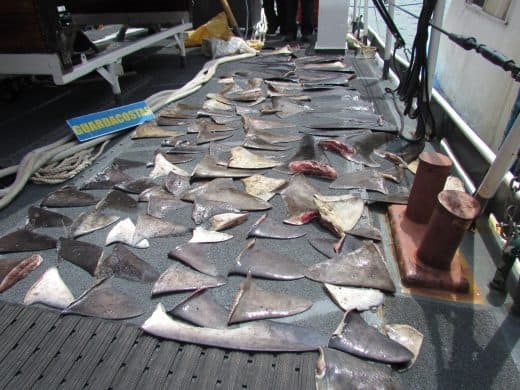 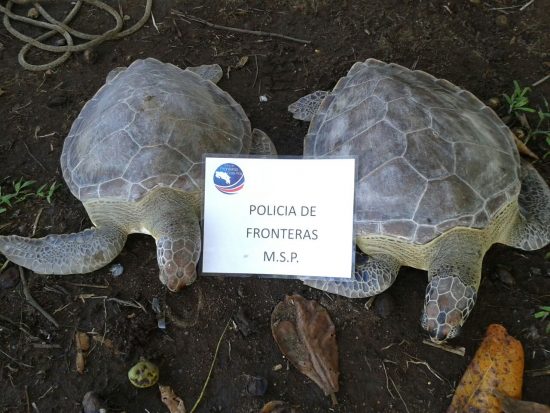 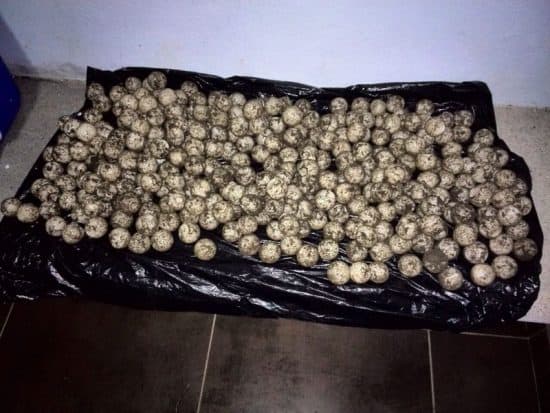 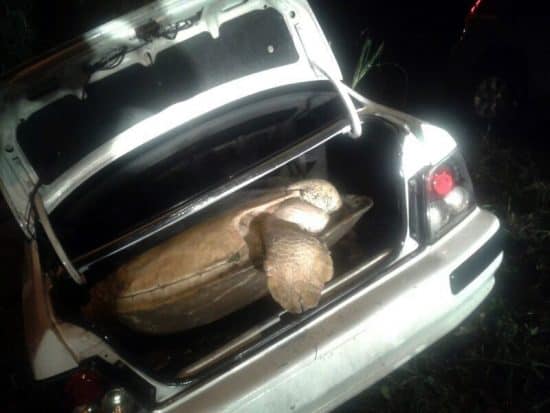 Correction: Police initially reported that the turtle was a leatherback sea turtle. After several readers pointed out that it wasn't a leatherback in the photo, The Tico Times called… 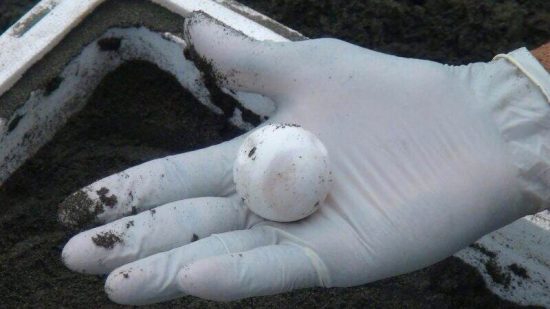 In the early morning Wednesday, police nabbed a woman with the last names Cerdas Viales, who is suspected of poaching turtle eggs on Moín Beach near the… 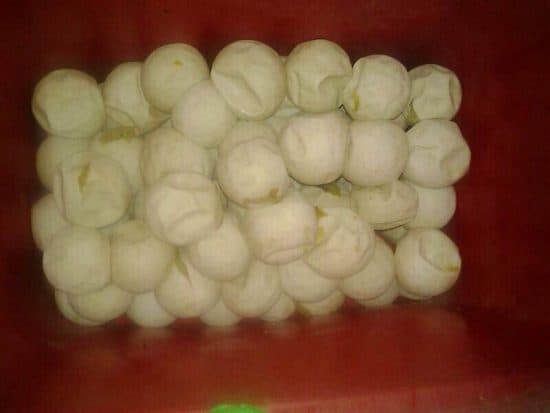 Police arrested a man with the last names Calvo Alvarado on Monday for selling turtle eggs outside of the Río Blanco stadium in Limón, on the country's… 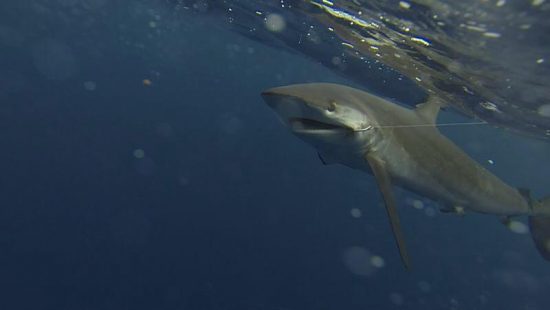 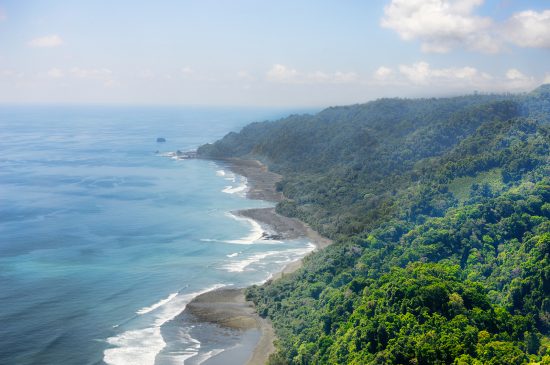 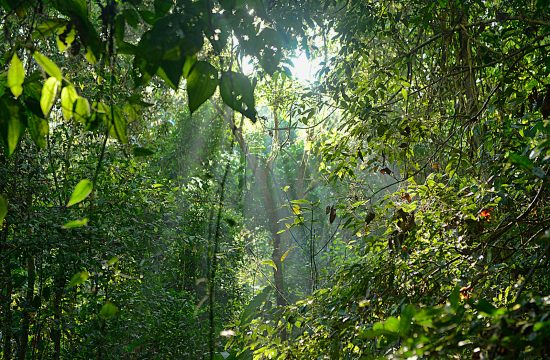 67 people cited for crimes against the environment in Costa Rica

Officials from Costa Rica’s National System of Conservation Areas (SINAC) issued citations to 67 people for crimes against the environment in a two-week operation, according to the…