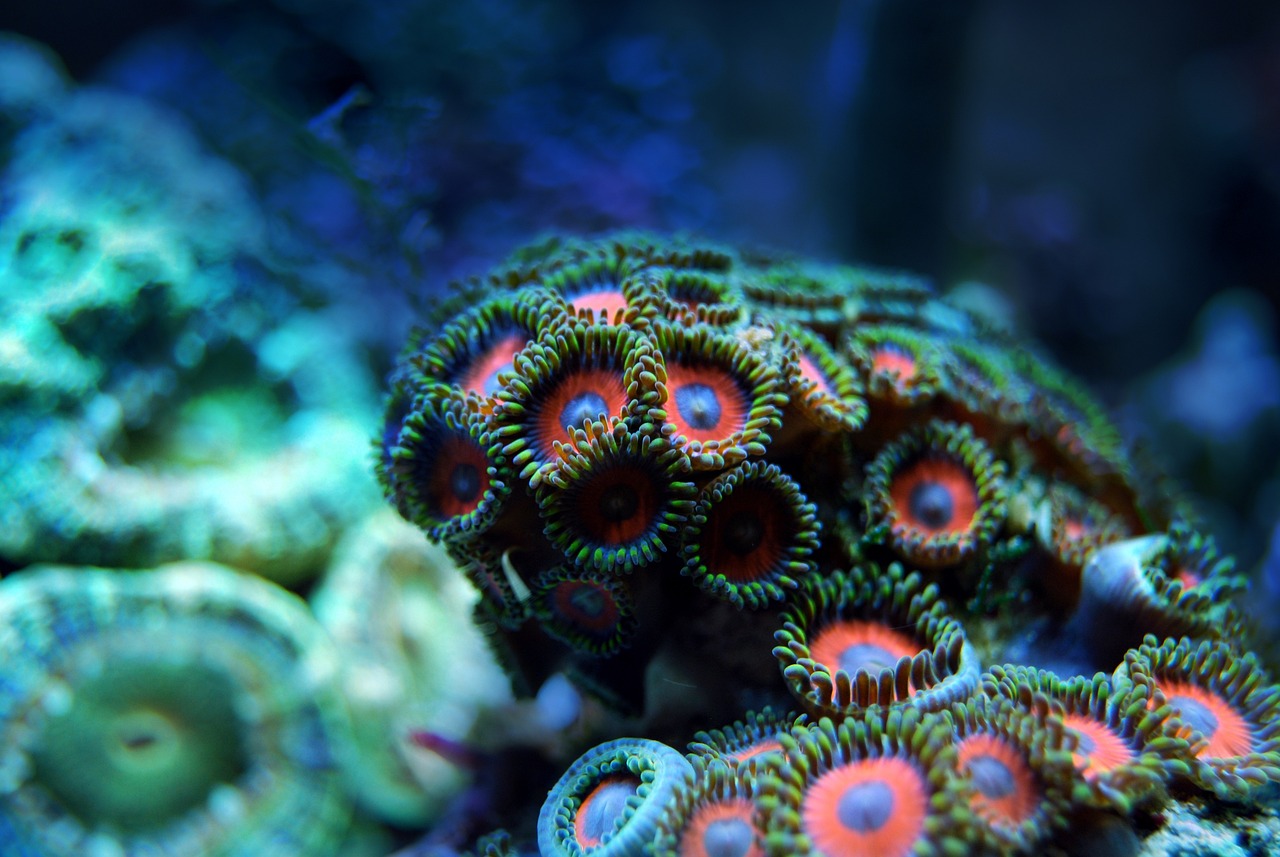 More than 900 Coral Reefs were restored in Costa Rica in 2022! Thanks to Coralmania, an initiative undertaken to protect marine biodiversity.

What are coral reefs?

A coral reef is an underwater ecosystem of reef-building corals. Reefs are made of colonies of thousands of individual organisms called coral polyps which are held together by calcium carbonate.

Reefs are formed when free-swimming coral larvae get attached to hard surfaces under the water. The polyps, usually small, form large structures composed of the skeletons of marine invertebrates. Each polyp has only one opening which is used for both consuming food and excreting waste. Polyps can either be carnivorous or herbivorous.

Why are coral reefs important?

Coral reefs extend tens of meters into the water and act as natural breakwaters. They absorb the elements from the open sea and help reduce the impact of cyclones, typhoons, hurricanes, and storms. They reduce the wave energy and buffer the shores from surge water.

Coral reefs help stabilize seagrass beds and mangroves which can easily be uprooted by strong currents and storms. They also prevent coastal erosion which is important to protect cities, coastal beaches, and communities lined along the shore.

Coral reefs are one of the largest and most complex ecosystems known to mankind. They are the basis for the formation of other ecosystems.

Even though coral reefs occupy less than 0.1% of the world’s ocean area, they are home to more than 25% of marine life including 4000 species of fish, 800 species of corals, and hundreds of other species. An absence of reefs would leave thousands of marine species without a home.

In addition to providing shelter and protection, coral reefs assist in carbon fixing and provide nitrogen and other nutrition to these species.

Tourism is one of the world’s largest industries, and more than 100 countries benefit from reef-related tourism. Coral reefs are the backbone of tropical regions’ economies as tourism associated with reefs helps in the creation of jobs and the generation of revenue from hotels, restaurants, commercial & entertainment facilities, and water activities (snorkeling, scuba diving, etc.).

Reef tourism, if managed in a sustainable manner, can become an alternate source of income for many local communities who otherwise derive income by exploiting these reefs. For example, someone who was harvesting turtle eggs earlier may choose to organize turtle tours as an alternative livelihood.

Coral reefs have great medicinal potential. Many compounds used in medicines are derived from coral reefs. The material of coral’s unique skeleton structure, which is similar to our bone material, has been used for bone grafting.

Moreover, because corals are stationary organisms, they have developed an arsenal of chemical compounds that acts as weapons for defending and protecting themselves from predators. Scientists are researching the potential of these substances to help fight rare and malignant diseases.

Since, only a small amount of organisms have been sampled, studied, and tested, the potential for new scientific discoveries is huge!

About 10% of the fish caught worldwide are from coral reefs, with an even higher percentage in developing and South Asian countries. About 40% of fishermen depend on coral reefs directly for food and livelihood.

Healthy coral reefs keep fisheries in business and are an important source of food for people living within proximity of the reef waters.

Next time you go snorkeling or scuba diving in Costa Rica, take a moment to admire this marvel of nature and be thankful for its existence. Most importantly, do everything in your power to help conserve the coral reefs!