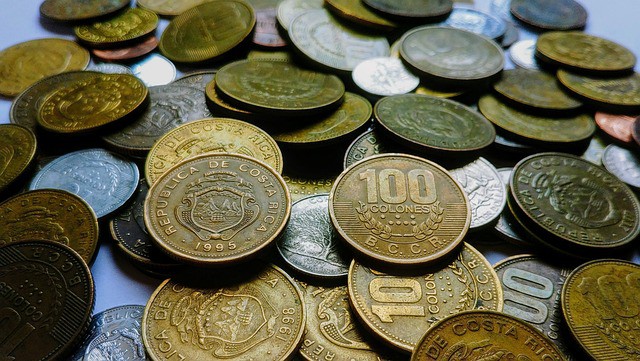 The volume of money sent by Latin American and Caribbean migrants to their families increased 9.3% in 2022, but that growth will not be sustained in 2023 due to the economic outlook and inflation, the World Bank reported Wednesday.

Remittances to the region have increased 9.3% to $142 billion, it notes in a report with data for the first nine months of 2022.

The increase is very disparate: 45% for Nicaragua, 20% for Guatemala, 15% for Mexico and 9% for Colombia, among others.

“The growth of employment of Latin American migrants in the United States contributed to remittance flows,” says the World Bank in a statement, in which it also highlights the money sent by migrants in transit that contributed “to solid flows in Mexico and Central America.”

Remittances, as a percentage of GDP, exceeded 20% in El Salvador, Honduras, Jamaica and Haiti.

For next year, the bank’s forecasts are less optimistic: “Remittances are likely to have a more moderate growth of 4.7%, due to less favorable economic prospects in the United States, Italy and Spain”.

The cost of sending $200 to the region remains high, rising, on average, to 6% in the second quarter of 2022, up from 5.6% a year earlier. It is cheaper through mobile operators, but digital channels account for less than 1% of total transfer volume.

“The burden of compliance with anti-money laundering and counter-terrorist financing regulations continues to limit access,” the statement says.

Remittances are an essential source of resources for households in low- and middle-income countries, as they alleviate poverty, are associated with better nutritional outcomes and higher school enrollment rates, as well as improvements in housing and the ability to cope with losses after a natural disaster.

Globally, Africa is perhaps the hardest hit region, amid severe drought and rising energy and commodity prices. Remittances to sub-Saharan Africa are estimated to have increased by 5.2%, much less than the 16.4% in 2021.