Keylor Navas could get minutes, but Donnarumma will be Galtier’s first-choice goalkeeper 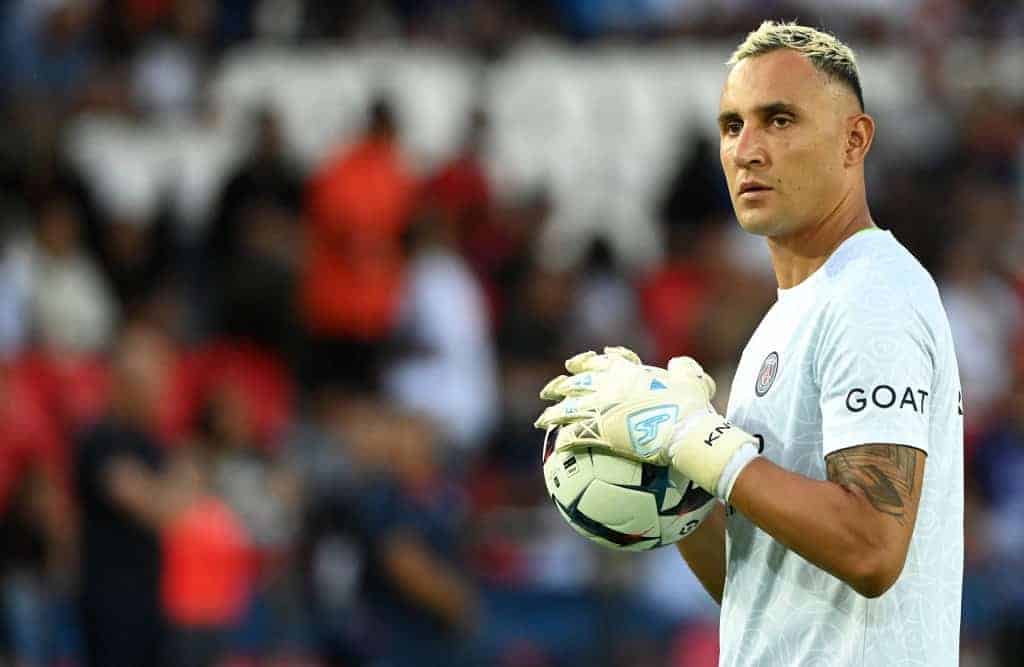 Paris Saint-Germain’s Costa Rican goalkeeper Keylor Navas, who has stayed with the French side, could play some matches, but Italy’s Gianluigi Donnarumma will be the first-choice goalkeeper, coach Christophe Galtier specified Friday.

“This does not change my hierarchy decision, with Gianluigi as number one and Keylor as number two,” explained the French coach, ahead of Saturday’s match at Nantes in the sixth round of Ligue 1.

“Now that the summer market is over, I do not forbid myself to have a reflection, to know if Keylor, like every number two, must play sometimes,” to be ready “in case of suspension, injury,” he added.

“I knew that at Saint-Etienne, where there was an injury to the number one and the number two had not participated in many matches,” the coach added.

“It’s a reflection, but the hierarchy is established, and it stays that way,” Galtier concluded.