Learning Spanish in Costa Rica: 12 Common Words and their Origin 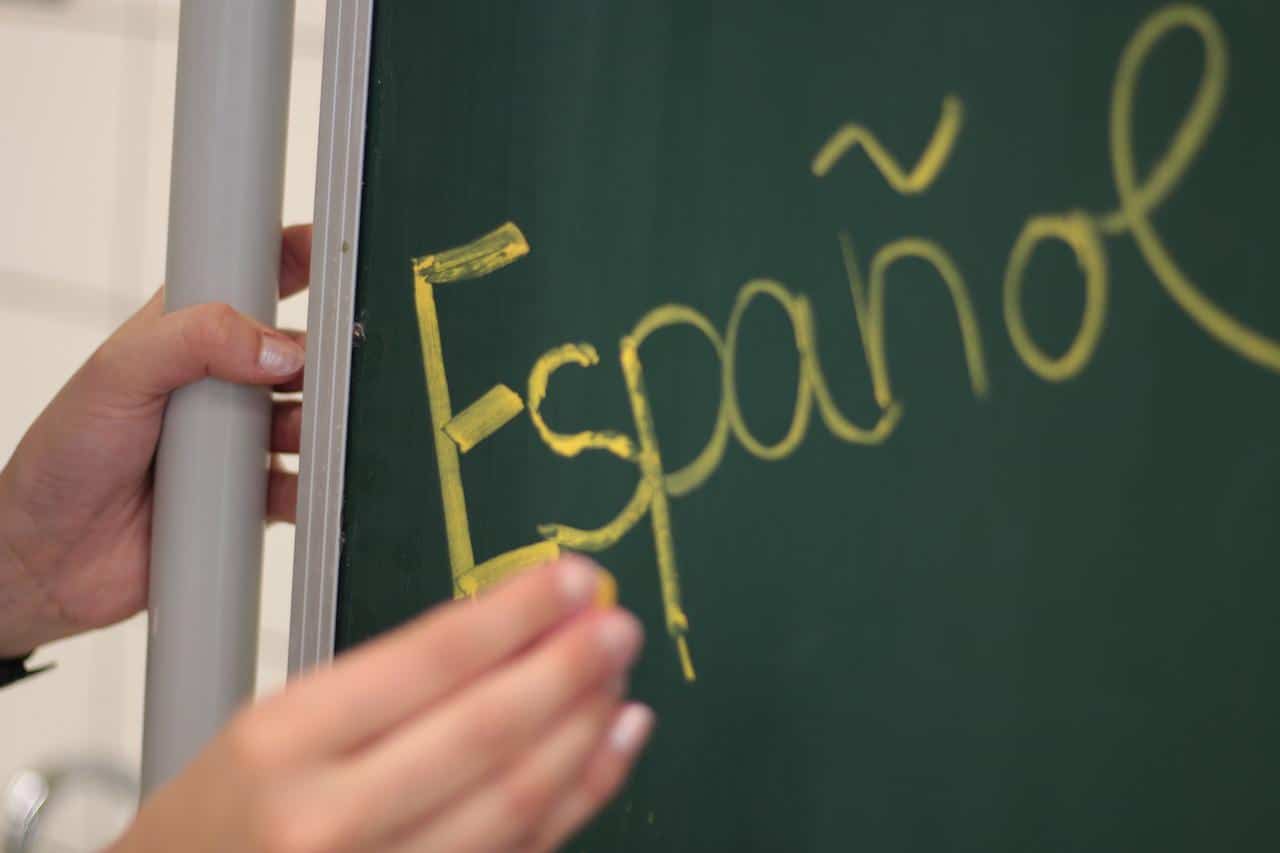 Do you need to be fluent in Spanish to walk travel to Costa Rica? Absolutely not! But it can be very useful to know a few basic Spanish words and even their origin. You may find them helpful when out some local friends or some of the less well-traveled areas of Costa Rica where you will find fewer people who speak English.

Costa Rica is very proud of its national identity and language particularly and in larger cities as well as in rural areas you will still get a big smile for making the effort to speak the language and maybe even an extra big one by showing off when asking them if they know how certain Spanish words came to be!

Is formed from des, indicating negation or withdrawal, and ayuno, meaning “fast” in the sense of going without food, which comes from the Latin ieiunum (emptiness). Thus, it means “to stop fasting.”

Comes from the Latin word for God, deus, which, as logical as it may seem, does not come from the Greek “Zeus.” Rather, both words come from the Indo-European root dyeu/dyu, meaning “daylight” (the sun) from which then evolved the idea of “being of light,” and from there, “God.”

We tend to think of slaves as dark-skinned, but the surprise here is that the word came from eslavo (Slav), originally from the Greek word sklabos. As it turns out, it was the light-skinned northerners who were slaves to the dark-skinned southerners in ancient times. The first word the Romans used for slaves was servus, but, for a variety of historical factors, the word in use became sclavus. By the Middle Ages, even the popes had slaves of Slavic origin, and the word had stuck.

Comes from the Latin iam magis or jam magis, which means “forever.” Literally, it is ya más (already more), and is another word that came to mean the opposite of its original meaning.

May mean “to bother” in Costa Rica, but its official word of origin, future, means, “to copulate.” This, in turn, comes from either the Indo-European word bhaut (to beat) or the Celtic word bactuere (to penetrate).

Though none of these resemble joder, this theory is supported by the similar use of the word foutre in French, fuder in Brazilian Portuguese, fotere in Italian, a fute in Romanian and fotre in Catalan, not to mention the lewd “f” word in English.

There is, however, a competing theory: In late medieval times, the third person singular of the Hebrew verb yadah (“to know” in the Biblical sense) was yodeh, very similar to joder. Well, if nothing else, you now know a naughty word in five other languages.

The mule (mula) is half horse and half donkey, that is, a half-breed. Thence, regrettably, the word mulato.

Comes from Sanskrit narangah, which is related to “poison for elephants” because, in a Sanskrit legend, an elephant dies of gluttony eating oranges. From there it went through transformations in Persian and Arabic, and moved to naranja in Spanish, with naranjo denominating the tree. Originally, this name referred only to the sour or bitter orange. Later, when various sweet citrus fruits were introduced, the name naranja was applied to them, with the exception of mandarín (because they came from China, like our “tangerine” because they come from Tangiers).

The common belief is that ojalá comes from the Arabic in sha’a Allah (if Allah wishes it) or, as is often said in Spanish si Dios quiere (if God wishes it). In fact, it probably grew out of law sha’a Allah (if Allah should want), which, because of the conditional verb and the subjunctive that follows it in Spanish, can be better translated as a desire that at the moment is not real. Thus, the sentence “¡Ojalá fuera verdad!” can be translated as “Would to God it were true.” And please note that even in English we use a subjunctive here.

Comes from the Guaraní pirá (fish) and aña (devil or bad).

Costa Ricans refer to those spontaneous, usually squatter developments made of tin and junk wood as precarios precisely because they are precarious. The word comes from the Latin precarius, meaning “that which is obtained through pleas and supplication.” From this also comes plegaria (prayer). Taking it even further back, from the Indo-European prek comes the archaic Latin procus, a suitor who begged and pleaded a woman for her favors.

12. Pulpería (small corner store where shopping is done over a counter)

This is another one of those words about which much has been written and debated. In a previous column, I suggested the word comes from the word pulpa, which can mean “boneless meat” (TT, Jan. 23, 2009). Thus, it could mean “place where meat is sold.” Or that, given the Central American tradition of drinking fruit juices and batidos (smoothies), and before people had blenders, it was more likely it referred to fruit pulp. Hence, it was a “place where fruit pulp is sold.” I also mentioned that some say the word comes from pulpo, or “octopus,” meaning that a pulpería is an “octopus store.” I suggested this was absurd.

Now I see I was looking at it in the wrong way. Because these small stores in isolated communities had to stock everything – tools, clothing, medicine, food and more – the owner had to have his hands everywhere, like an octopus, and was thus nicknamed a pulpero (octopus man?), and, from there, the store a pulpería. Well, it’s as good as any other theory.

Article by Kate Galante in 12