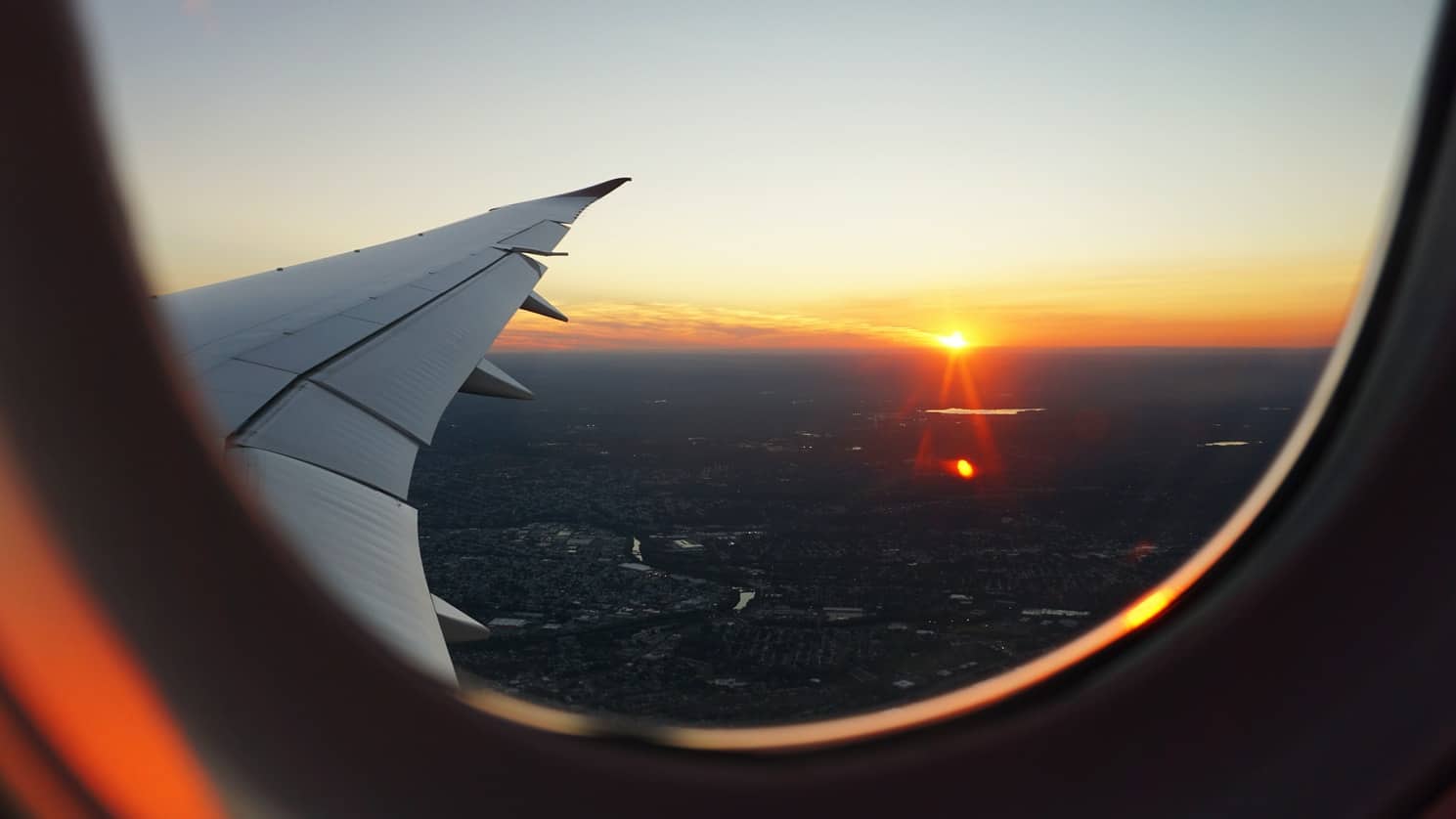 The U.S. government announced that it will eliminate the requirement that U.S travelers present a negative COVID-19 test before departure. The measure is lifted for tourists from all countries going to the United States by air.

According to U.S. media, a senior official of President Biden’s administration confirmed this information.

Nearly a year and a half ago, the government’s Center for Disease Control and Prevention (CDC) began asking travelers for a negative test result, in its effort to curb transmission of the new coronavirus and its variants.

As of Sunday, June 12, at 12:02 a.m., the requisite will be removed. However, the government official confirmed CDC will reassess its decision in three months and, if necessary, the obligation will be reinstalled.

“If there is a need to reinstate a pre-departure testing requirement — including due to a new, concerning variant — CDC will not hesitate to act,” the official mentioned.

In addition, CDC specialists confirmed the widespread adoption of vaccines and treatments for covid-19 made the mandatory negative test unnecessary. However, they still recommend to get tested before travelling.

“US will end Covid-19 testing requirement for air travelers entering the country. @CDCgov will evaluate its need based on the science and in context of circulating variants. @POTUS work on effective vaccines and treatments critical to this,” he tweeted.

Several airlines have insisted on dropping obligatory Covid tests, as they believe they’re unnecessary and hinder the tourism’s industry recovery.

“Today marks another huge step forward for the recovery of inbound air travel and the return of international travel to the United States,” US Travel Association President and CEO Roger Dow.

“With the widespread availability of effective treatment options and vaccines, we believe this is the right time for this decision,” expressed American Airlines.

Domestic U.S. travel has returned nearly to pre-pandemic levels, but international travel hasn’t fully recovered. With the elimination of the negative Covid test for travelers, the United States hopes to reinvigorate tourism and help the industry re-emerge after the severe impact of the pandemic.