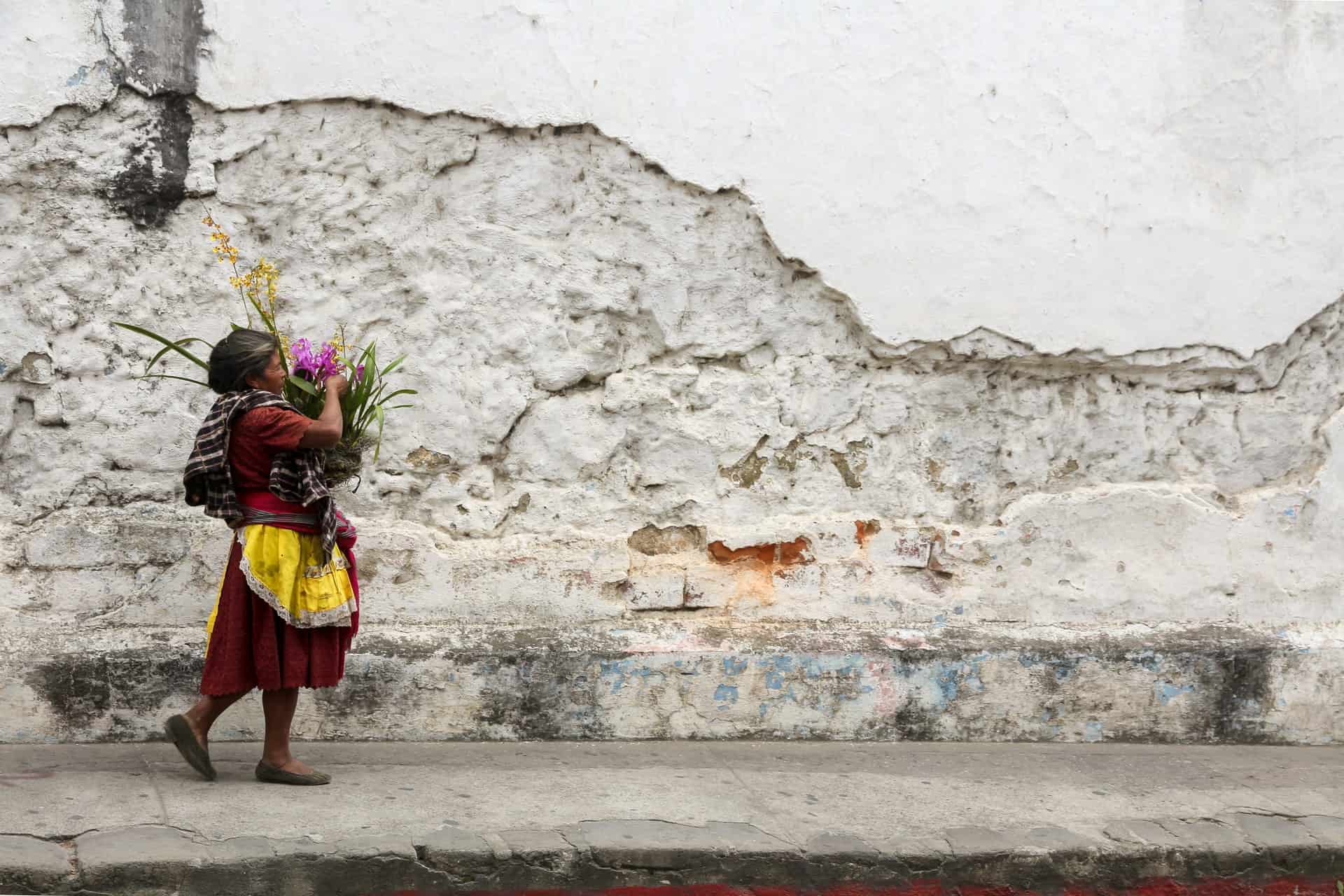 At least four soldiers were wounded Sunday when a military vehicle was shot at in an indigenous area mired in a long-standing border conflict between two villages that left 13 dead in December, the army said.

Unknown persons, with “high caliber weapons”, attacked the vehicle where a military chief of the region and seven other soldiers were being transported in an area close to the urban area of the municipality of Santa Catarina Ixtahuacán, said to journalists Colonel Rubén Tellez, spokesman of the Armed Forces.

The unit was supervising military bases deployed in the area that maintain security patrols in Santa Catarina Ixtahuacán and the neighboring municipality of Nahualá, following the massacre that occurred at the end of last year.

Tellez explained that the four wounded soldiers are “stable” and were transferred to the army hospital in the capital.

He added that the attack “puts at risk the security and governability” of the area, where the Guatemalan president, Alejandro Giammattei, established in January the beginning of negotiations with the two mayors and community leaders to resolve the conflict, mainly in the definition of the municipal boundaries.

Santa Catarina Ixtahuacán and Nahualá are engaged in a dispute of more than 100 years over the limits between both towns of the same Mayan ethnic group, a dispute that has generated several episodes of violence.

Last December 17, the conflict intensified with the massacre of 13 people, among them three children and a policeman. The victims, from a village of Santa Catarina Ixtahuacán, were ambushed in a village of Nahualá when they were on their way to collect corn.

Relatives of the victims and other villagers blamed Nahualá neighbors for the massacre which led the government to decree a state of siege for two months.

On January 7, a contingent of more than 6,500 police, soldiers and prosecutors who were preparing to carry out raids and arrests as part of the investigation into the massacre were shot at in a community of Nahualá, resulting in the death of one policeman and the wounding of some 20 others.